BCCI To Incorporate Data Analytics For Improving Skills Of Cricketers

BCCI To Incorporate Data Analytics For Improving Skills Of Cricketers 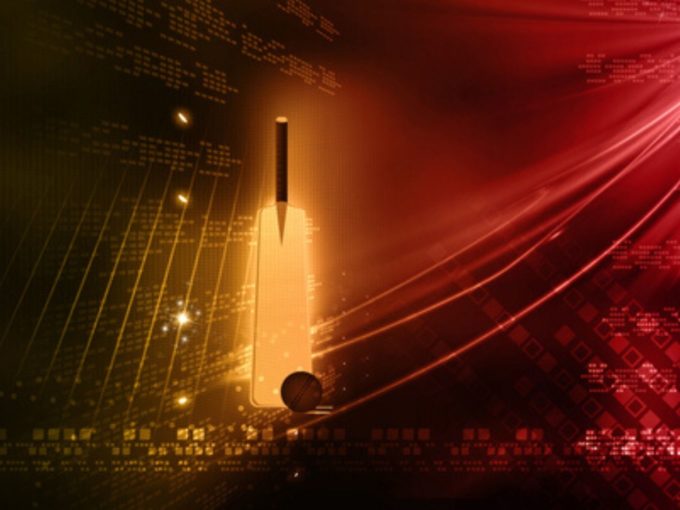 With the aim to further improve the ability of Indian cricketers, the National Cricket Academy (NCA) is now going to incorporate a data analytics wing.

According to a media report, the new decision is a part of an overall plan to revamp India’s ability in this sport. The adoption of a data analytics wing has also got approval from the Board of Control for Cricket in India’s (BCCI) after a meeting of officials.

Though the data-analytics has been present since a long time back, the BCCI had earlier remained dubious of the technology.

How Will Indian Cricket Use Data Analytics?

During the meeting, CKM Dhananjay, Indian cricket team’s data analyst, highlighted that the data analytics technology can be used to find out the strong and weak areas of a player.

While delivering a three-hour long presentation, Dhananjay also stressed that this technology can help the cricket team to understand the conditions of swing and bounce friendly pitches of England, New Zealand, Australia, and South Africa. As of now, BCCI hasn’t clarified the extent to which it would be deploying this technology.

Besides the approval to use data-analytics, BCCI has also collaborated with the UK-based Fortius clinic to leverage its cloud-based sports injury data collection system. Fortius’ technology will help in preventing injuries to Indian cricket team players. Founded in 2011, Fortius Clinic is now one of the preferred healthtech company for many sports organisations around the world. In 2014, the company has also received the status of the FIFA Medical Centre of Excellence.

Prior to the use of data analytics in cricket, the coaches and players used to review their gameplay by watching the footage of their performance, again and again, looking out for mistakes or scope of improvement. But now, with this technology, the calculations which the players used to do with their minds can be done easily and quickly.

In the data analytics space in India, startups such as Ugam, Mu Sigma, Iqlect, and Innovaccer, using algorithms, are currently solving complex problems in industries such as information technology, healthcare, advertising, ecommerce, among others.