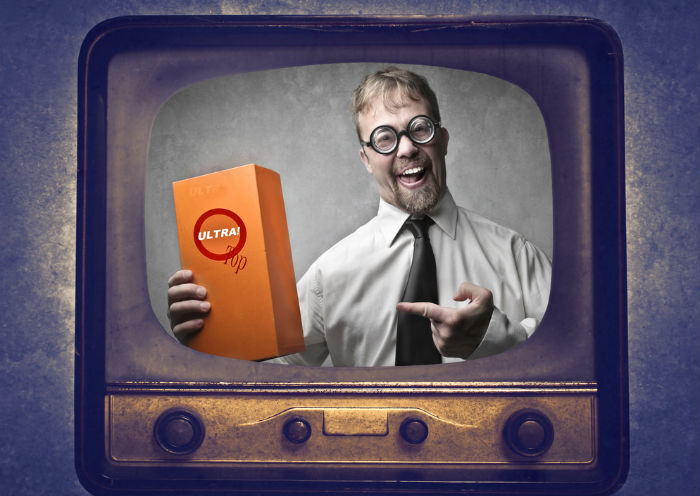 The company will use the funds raised for its expansion plans. “We are already in 24/7 format across languages, and in this fiscal, we hope to be the largest home shopping network in India,” Manu Agarwal, founder and chief executive of Naaptol said.

He further added, “Automation of our supply chain is also right on top of our agenda. We will be focusing on doing more creatives across more products.

The Mumbai based company is focussing on the commission revenue – which is net revenue, not gross – of INR 530 Cr. for fiscal 2016, a 54% increase over its 2014-15 revenue. It currently, derives 85% of revenue from television, which it expects to grow to 90% this fiscal.

The seven year old company expects to get profitable by the end of this (financial) year.

According to the research firm Euromonitor, in India, the home shopping has grew by 6% in 2013 to INR 1,210 Cr. last year. Further, experts even believe that the growth in ecommerce is unlikely to hit the TV shopping business in India.

Naaptol competes with Reliance-owned HomeShop18, TVC SkyShop and StarCJ. In June last year, Providence received approvals from the Foreign Investment Promotion Board (FIPB), the regulatory agency mandated to clear foreign direct investments in the country, to buy out Star Group’s 50% stake in home shopping network StarCJ for an estimated amount of INR 300 Cr.

Whereas, in 2013, Morpheus had invested over INR 52 Cr. in TVCSkyshop. The company is said to be valued at INR500 Cr. during that time.

Just few months back, Snapdeal had also ventured into this particular segment by launching DEN Snapdeal TV shop after it entered into a 50:50 JV with cable distribution company DEN Networks to sell products across home, lifestyle and electronics categories. Given Den’s enormous reach of 13 Mn households, Snapdeal has posed a great competition to other players in the TV shopping segment.

Investment bank Jefferies India was the financial adviser in the transaction.

Naaptol was launched in 2008 as a price comparison platform and turned into an online market a year later. Last year, Maharashtra Government had frozen its bank accounts to recover value added tax (VAT) on the sale of third-party goods. According to Tax Department Naaptol was fined to pay INR 23 Cr.Naaptol