Snapdeal Ventures Into TV Ecommerce, Plans To Rake In INR 500 Cr. With This Move

Snapdeal Ventures Into TV Ecommerce, Plans To Rake In INR 500 Cr. With This Move 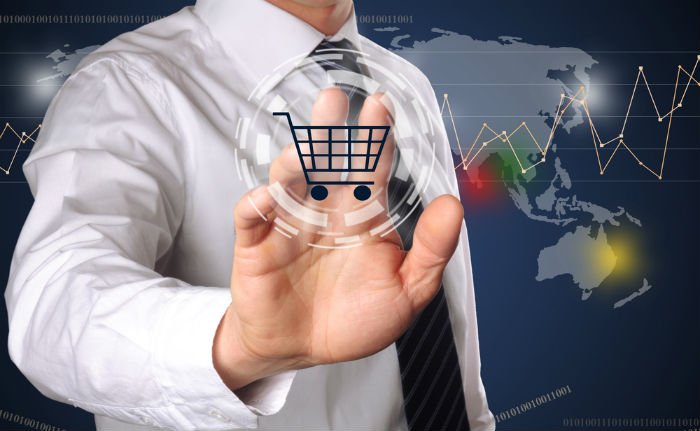 Ecommerce websites are not leaving any stone unturned to capture a greater market share.  Snapdeal has made a move by introducing television ecommerce, by launching DEN Snapdeal TV shop. The company had entered into a 50:50 JV with cable distribution company DEN Networks to sell products across home, lifestyle and electronics categories.

On this development Kunal Bahl, CEO of Snapdeal commented, “It had taken us around three years to reach INR500 Cr. through our online business. In comparison, our TV channel is set to touch a similar figure in just one year. Television-commerce can be the next vector of growth for e-commerce.”

Given Den’s enormous reach of 13 Mn households and popularity of Tv in the country Snapdeal hopes that it has hit bull’s eye with this move. The channel is currently available for viewers on channel number 132 on DEN cable network and will be extended to other cable and DTH networks in the course of the next six months

Bahl added that this move was taken to eradicate stagnation as a company reaches its saturation point after becoming a  $20-30 Bn company.

This association is somewhat like the one done by US based QVC which is the world largest home shopping company having a channel and a website. In India, Homeshop18 and Star CJ also have presence on web as well as on TV.

Earlier in the day, Flipkart announced its plans to venture into e-learning sector. Flipkart has joined hands with online education pioneer TCYonline to offer a wide spread of test preparation tools.

Coaching material for over 90 exam categories from TCYonline will be provided for 90 days on Flipkart. This is Flipkart’s way of saying that it is keeping up with times and doesn’t mind venturing into different sectors.

Gaurav Gupta, Director of Flipkart said: “In recent years, the e-learning space in India has seen a huge surge in demand. With this exclusive partnership, we are introducing a range of new age test preparation tools for students and learners in India. Products from TCYonline will add more depth and a new dimension to our rapidly expanding e-learning category.”

TCYonline is a popular testing platform in the country with tests from over 50,000 teachers across more than 90 exam categories.