Fund will be used to widen its product portfolio

White Owl Brewery started its operation in 2014 from Mumbai 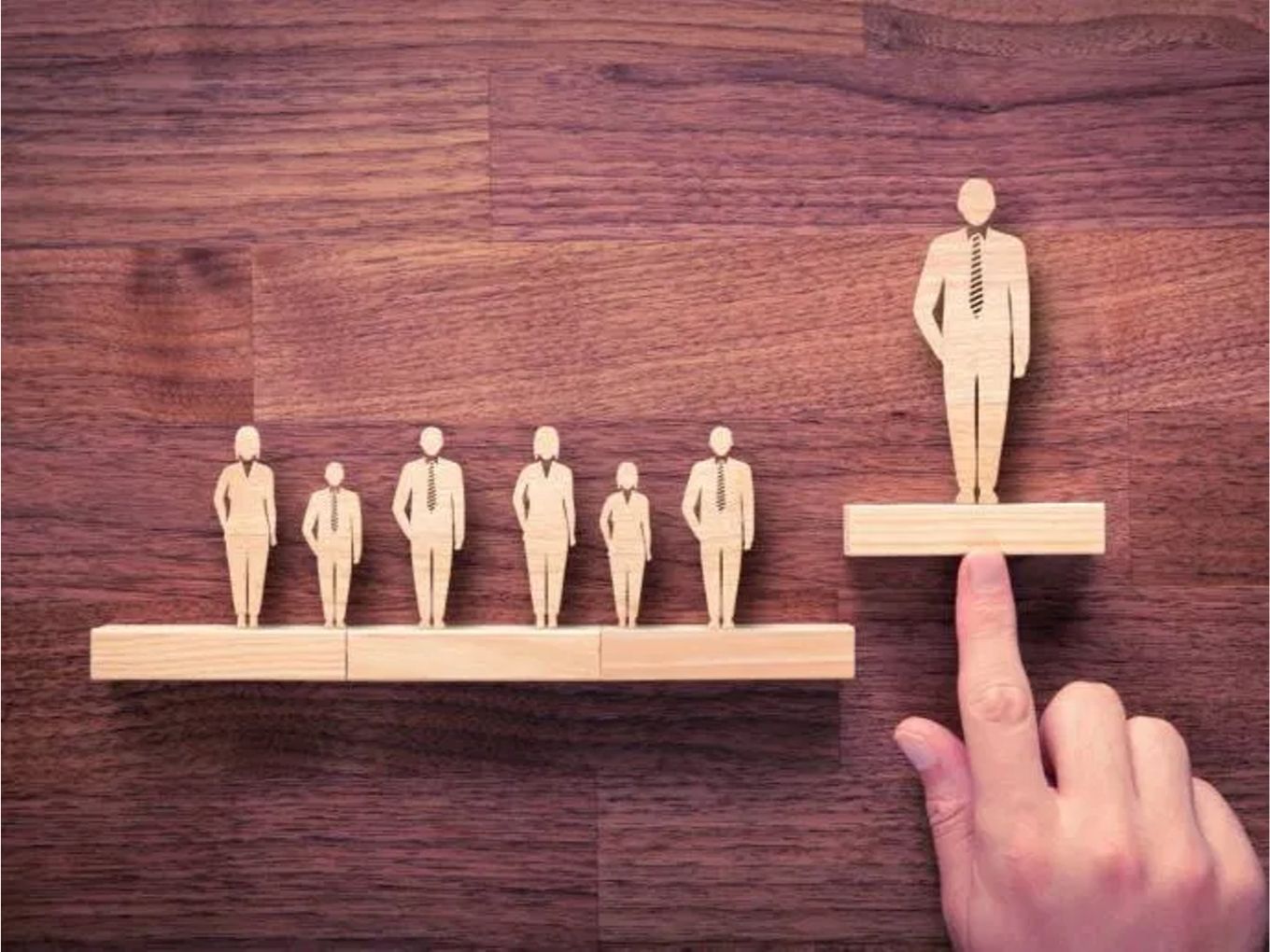 Homegrown beer manufacturer and seller, White Owl Brewery, has recently raised INR 40 Cr in the second round of funding from its existing investor IIFL India Private Equity Fund. With the increasing popularity of craft beer in India, the beer brand plans to expand its customer base in the country.

According to a media report, the company plans to use the fund to widen its product portfolio and introduce unique formats of beer in the market.

Launched in 2014, the beer startup has so far raised INR 70 Cr.  With this latest round of funding, the firm has valued itself around INR 200 Cr, sources close to the matter said.

While sharing the future plans for the company, White Owl Brewery’s founder, Javed Murad, said the company will use the fund to launch a strong craft beer, a new format, under the brand name Spike. “The beer is a strong German Hefeweizen which will be rolled out in a week’s time in Mumbai and Pune followed by Bengaluru, Goa and Delhi,” Murad added.

White Owl beer brewed in Raisen district in Madhya Pradesh sells more than six kinds of brews. Earlier the company had its brewing plant in Mumbai.

With changing cultural attitudes among people and the emergence of a young, increasingly affluent population, demand for premium and craft beers are rapidly emerging in the country. The launch of beer brands like Bira91, White Owl, Simba etc has further increased the affinity of the young, dynamic population towards new-age beer.

These beer brands have also undertaken significant efforts to understand the gaps in India’s beer market, including the absence of high-quality speciality and craft beers at affordable price points.

With special focus on uniqueness, quality and experimentations, craft beer made by microbreweries too has witnessed a spike in demand. According to a report by Goldstein Research, the craft beer segment in India is expected to reach $900 Mn by 2024.