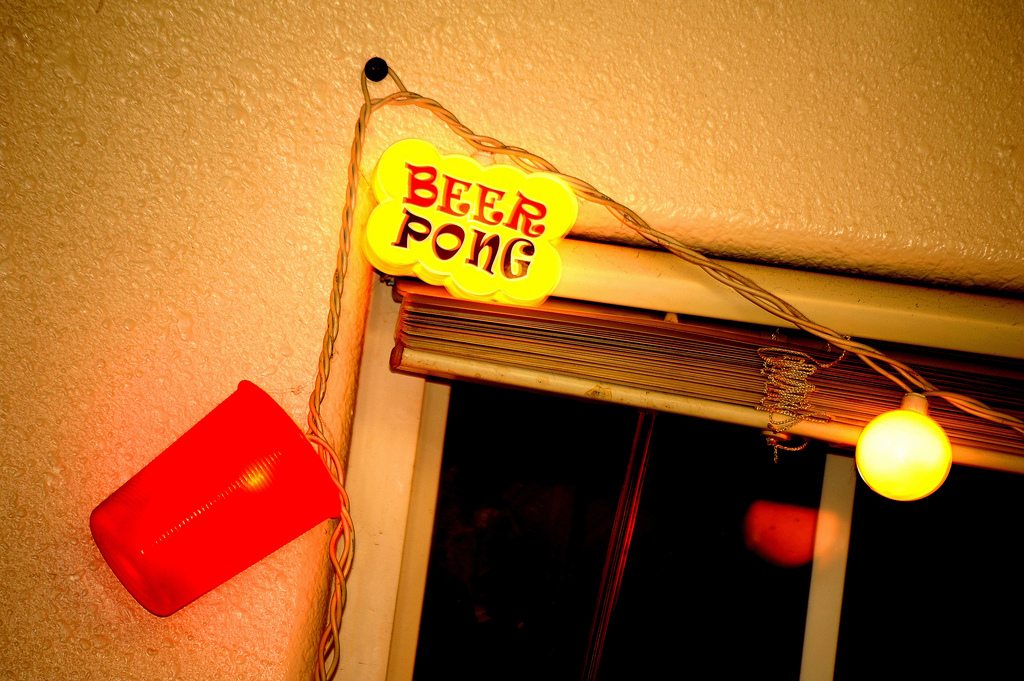 B9 Beverages, a Delhi-based craft beer company, today raised a $6 Mn round led by Sequoia with participation from a select set of super angels including Kunal Bahl and Rohit Bansal from Snapdeal, Deepinder Goyal from Zomato, Ashish Dhawan of ChrysCapital, and Mayank Singhal from Temasek.

This is a first for a blue chip venture capital firm to invest in an alcoholic beverage brand in India. Traditionally, stringent government regulations and political intrusions have kept investors away from this sector in India. However, this homegrown beer brand has managed to be an exception and attract the attention of the Silicon Valley based VC firm as well as other tech entrepreneurs and investors.

The company has an on-premise “tap-first” launch strategy across bars and restaurants and offers two variants of its specialty craft beer, Bira Blonde and Bira White. Bira91 was launched in February 2015, and is today present across seven cities in India, growing at a 30% clip month on month. The company has an Uber-like City CEO model, and has already achieved 70% penetration across all its markets including Delhi, Mumbai, Bangalore, Kolkata, Goa, Pune and Chandigarh.

“Despite having never developed a taste for beer, I was fascinated by the unique flavors of Bira91. As I got to know the brand better, I discovered them to be a perfect blend of a great product backed by solid branding and a very smart go-to-market strategy. That is perhaps what led to Sequoia’s belief in Bira91.” said Mayank Singhal, an early stage investor in Bira91 who has also backed companies such as OS Labs, formerly FirsTouch, and Hugefly.

The company was founded by Ankur Jain, a beer enthusiast and serial entrepreneur who ran and sold a healthcare startup in New York before he returned to India to explore his love for all things beer. While his previous venture was being incubated in New York, he frequented Brooklyn Brewery and those visits created a big impression. He holds a Bachelor’s degree in computer engineering from the Illinois Institute of Technology, Chicago. The company’s top leadership team comprises of seasoned executives from within and outside the industry, including brands like Carlsberg and Sab-Miller.

Bira91 has undertaken significant efforts to understand the gaps in India’s beer market, including the absence of high quality specialty and craft beers at affordable price points. Having understood this gap, Bira91 worked with breweries in Belgium to address the gaps in the Indian market.

The brand is fuelled by tremendous word of mouth publicity (that’s how I got to know about it) as a result of its quirky brand positioning and has been able to go viral across all of Bira’s markets without spending a single dollar on traditional marketing efforts.

Based on its initial success, the company is looking to expand to a number of cities and become the largest specialty beer brand in India with plans of setting up production facilities across the country.