Other games selected included Call of Duty and Angry Birds

Indian Air Force: A Cut Above has over 100K installs on Android 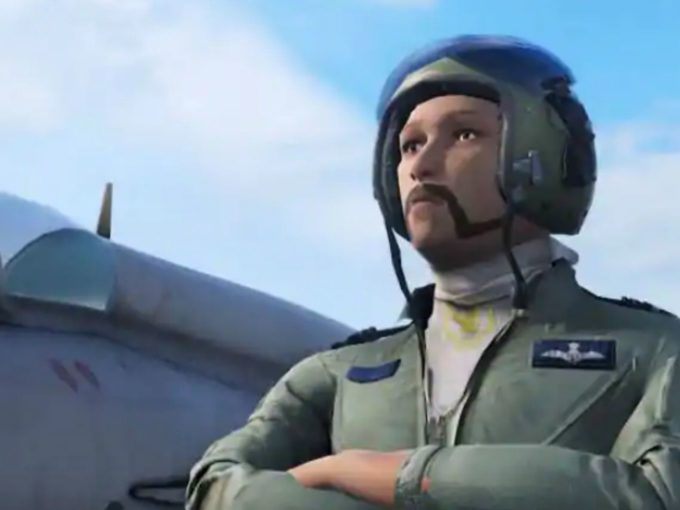 Google has shortlisted ‘Indian Air Force: A Cut Above’ game for the ‘Users’ Choice Game of 2019’ on the Google Play Store, the app and games storefront on Android.

Other Play Store games selected by Google include Call of Duty, Angry Birds, Harry Potter, Assassin’s Creed among others. The contest is said to end on November 25, and the result will be announced on December 3, 2019. The winner will be selected based on the number of votes received from the users.

The news came to light after the Indian Air Force (@IAF_MCC) tweeted to ask Indians to vote for the ‘Indian Air Force: A Cut Above’ game in the contest. Given the huge user base for Android in India, this call to action is likely to result in a win for the game.

Developed by Threye: Military Games, Indian Air Force: A Cut Above is an official mobile game for the IAF. The app is said to give users a chance to experience in a virtual environment the roles and duties of IAF officers. Besides single-player missions, online multiplayer and a career mode, it also serves as a means to apply and appear for recruitment in the air force.

The game was launched in July 2019, with the first version consisting of single-player missions. In October 2019, the full version of the game was launched, which included multiplayer features. It is available on Android as well as iOS.

On Android, the game has over 100K installs, with an average rating of 4.4.

The Users’ Choice Game award category was launched by Google Play last year and in 2018, the winner unsurprisingly was Tencent’s wildly-popular PUBG Mobile.