Across India, PUBG has been criticised for being addictive 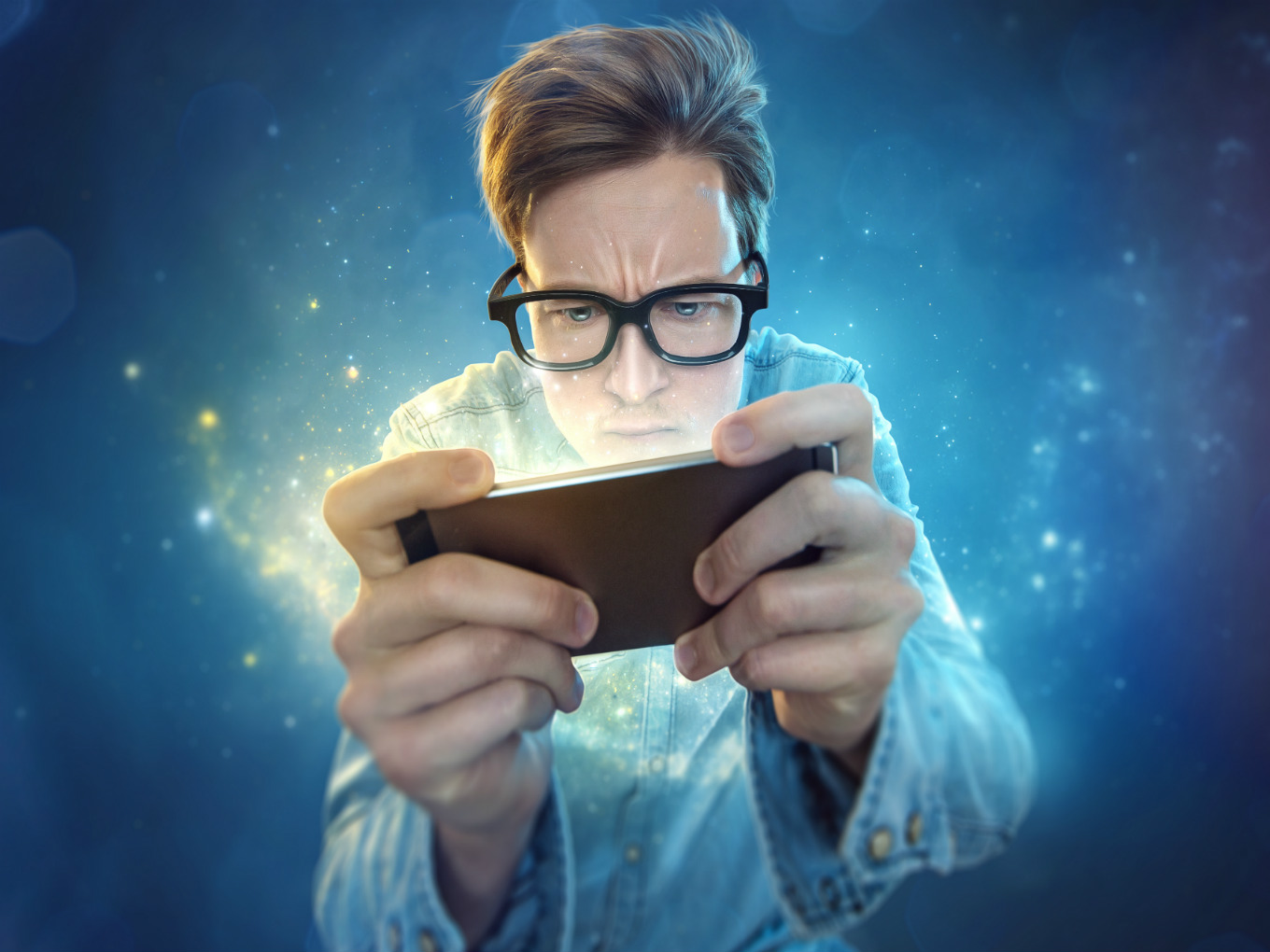 Since PUBG mobile’s release last year, the online game has gained over 100 Mn downloads on Google Playstore and has over 30Mn active users. Along with ground breaking popularity, the online game has also been criticised by parents and even government bodies for being highly addictive which leads to lots of disruption in people’s lives.

Commenting on the criticism, PUBG Mobile India issued a statement, “While we strive to deliver the best possible gaming experience to our fans, we also believe that it is extremely important for us to be a responsible member of the gaming ecosystem. To this end, we constantly work and shall continue to work with different stakeholders, including parents, educators and government bodies, and listening to their feedback on what we can do to enhance the overall PUBG MOBILE experience.”

There have also been reports on how students are ignoring their education and investing huge amount of time in playing the game from wee hours of the night to early mornings.

PUBG is also looking to develop additional features which will ensure more healthy and balanced game environment for the users on the platform.

The mobile gaming company, which has over 30Mn users, said “To foster a healthy and balanced in-game environment, we are developing numerous new features and enhancements which enables us to provide an environment for players to enjoy PUBG mobile in a rewarding and responsible manner. We are honoured to have a passionate community of PUBG mobile players in India and globally”.

According to an 2017 study conducted by KPMG and Google in India, Indian online gaming industry is expected to add 190 Mn gamer(s) and become a $ 1Bn opportunity by 2021. India reportedly accounts for around 13% of the world’s online mobile gaming population and ranks among the top five countries in the world for online and mobile gaming.

[Note: Earlier version of this story mentioned a private member’s bill which was introduced by Shashi Tharoor in the Lok Sabha to regulate the largely unorganised gaming sector. The line was edited from the article because the online gaming sector referred in the bill refers to fantasy sports or sports betting and does not include video games such as PUBG.]