He said, the govt is aware of the auto sector’s role in the country’s exports and employment

Earlier in May, NITI Aayog has proposed a ban on all ICE three-wheelers by March 2023

Gadkari had also expressed concern on the proposal in June 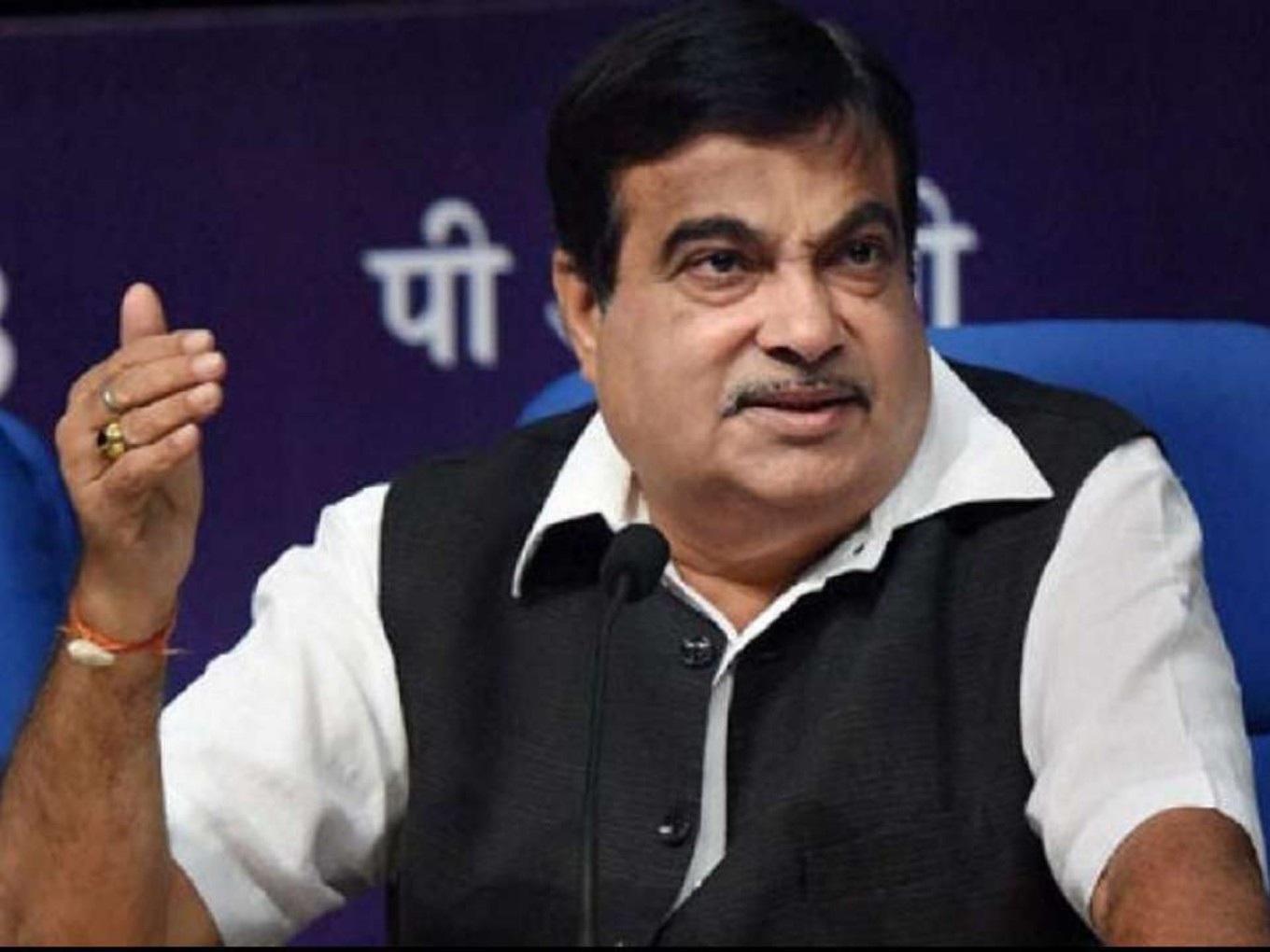 In the Lok Sabha session held yesterday, India transport minister Nitin Gadkari assured the automobile industry that the government will not ban petrol and diesel engines, in its bid to promote electric vehicles.

“There is speculation on banning the existing industry, but we are not doing it. We understand that it contributes to the country’s exports and employment, but the switch over must happen at the earliest and (manufacturers must) move to electric, biofuel,” said Gadkari.

However, he added that BS-VI pollution norms will be effective from April 2020, at any cost and asked the automobile industry to start adopting clean energy sources, as air pollution is a major concern for the country.

Earlier in May, NITI Aayog has proposed a complete switch to electric two and three wheelers from 2023. Proposal had also talked about banning all internal combustion engine (ICE) three-wheelers by March 2023, and two-wheelers below 150 cc by 2025.

At that time too, Nitin Gadkari had expressed concern that such a cut-off date can have an adverse impact on the number of jobs in the automobile sector. He had also noted that two wheelers make for the majority of personal transport in small villages and towns and thus, the country cannot make a hasty decision to ban all ICE vehicles.

Further, the automobile majors TVS Motor and Bajaj Auto have earlier said that such a switch to EVs is not achievable. TVS Motor chairman, Venu Srinivasan noted that both India and global automobile industry is a long way away from such a switch.

“To force an unrealistic deadline for mass adoption of electric two-and three-wheelers, will not just create consumer discontent, it risks derailing automobile manufacturing in India that supports 4 Mn jobs,” Srinivasan has said earlier.

Earlier this month, India’s Union Budget 2019 has also given special focus towards electric vehicles growth in the country. Nirmala Sitharaman, India finance minister had then said that the government is aimed to make India a global hub of electric vehicle manufacturing.

The budget had proposed a new scheme which will invite global companies through a transparent competitive bidding process to set up mega manufacturing plants in sunrise and advanced technology areas including lithium storage batteries, and charging infrastructure.

In addition to this, the budget has also proposed additional income tax deductions of INR 1.5 Lakh on the interest amount for electric vehicle loans. Further, she also noted that the government has moved the GST council to reduce the tax in EVs to 5% from the existing 12%.

In addition to this, the government has also been reported to be mulling over increasing taxes and vehicle registration fees on the ICE vehicles. Such measures are expected to increase the cost of traditional ICE engine vehicles and in turn, give a boost to electric vehicle sales.