Might introduce limits on carbon emissions for each automaker

Earlier, NITI Aayog has proposed for a complete shift to EVs by 2030 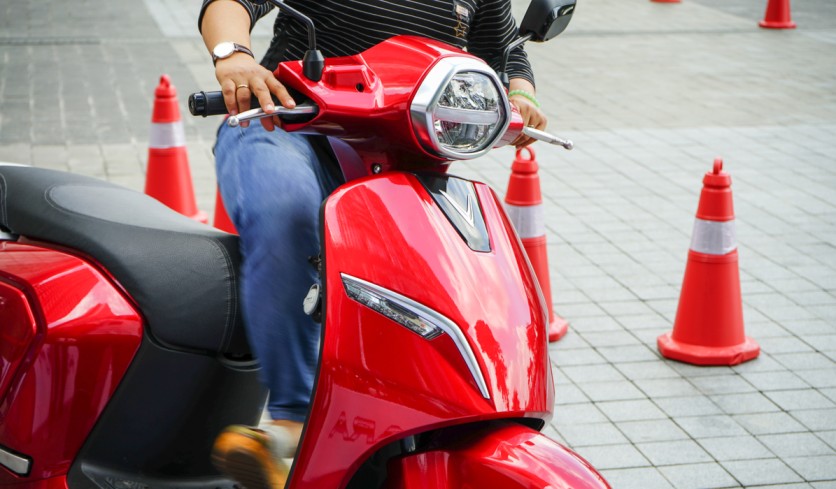 Following the auto industry’s growing resistance to the NITI Aayog recent proposal for a complete shift to EVs by 2030. The Indian government is now reportedly planning on introducing stricter norms to discourage the sale of petrol and diesel powered vehicles.

A media report noted a government official saying, “The US, Europe and China have used various tools to make greener vehicles attractive. We are also looking at ways to discourage ICE engines.”

Earlier last week, NITI Aayog CEO Kant had held a meeting with the heads of two and three wheeler EV companies in New Delhi.  In this meeting, the commission had asked two-wheeler and three-wheeler companies to come up with concrete steps towards the transition to electric mobility and has given them a short notice to submit their plans.

The industry players were also advised that if they do not take steps to address pollution issues, the courts will step in.

The government is now said to be taking note of the fact that automakers have always been resisting to clean energy reforms including CNG, and BS-VI emission standards among others. One of the norms that the Government is considering is imposition of the US-like Corporate Average Fuel Economy(CAFE) standards, the report added.

Further, other options being explored reportedly include introducing limits and targets on vehicle emission intensity produced by each automaker. “This can be done through stiffer fuel efficiency reduction targets from the current stipulation of around 8-10% over five years,” the official added.

According to the report, the discussed carbon emission targets will be applied at the corporate level instead of an individual vehicle made by the automaker. This will ensure that all vehicle models produced by the auto manufacturers meet the average emission levels allowed by the government.

Such measures are expected to increase the cost of traditional ICE engine vehicles and in turn, give a boost to electric vehicle sales.

Among other initiatives, the government is also said to be planning on increasing taxes and vehicle registration fees on the ICE vehicles, to make electric vehicles more attractive.

The government was earlier also expected to slash down the goods and services tax (GST) levied on the sale of electric vehicles to 5% from existing 12%,  in the upcoming 35th GST council on June 20. Also, the union ministry of road transport and highways had proposed to waive off electric vehicles registration fees.

Last week, Indian government’s think-tank NITI Aayog has proposed that only electric vehicles should be sold in India by 2030. The commission has reportedly moved a cabinet note asking for the plan responsibilities to be divided among different Indian ministries.

Prior to this in May, NITI Aayog CEO Amitabh Kant had suggested a complete switch to the use of electric two and three wheelers in India in a phased manner by March 31, 2023.

To which, multiple automobile companies and industry bodies such as the Confederation of Indian Industry (CII) and the Society of Indian Automobile Manufacturers (SIAM) have said that the government is making a hasty decision.

Further, TVS, Hero MotoCorp and Bajaj Auto also raised concerns on this EV transition. They argued that changing from conventional two-wheelers to 100% electric is “not like Aadhaar, not a software and print cards”. They have said that the concerns of all the stakeholders should be considered instead of imposing adoption of electric vehicles.