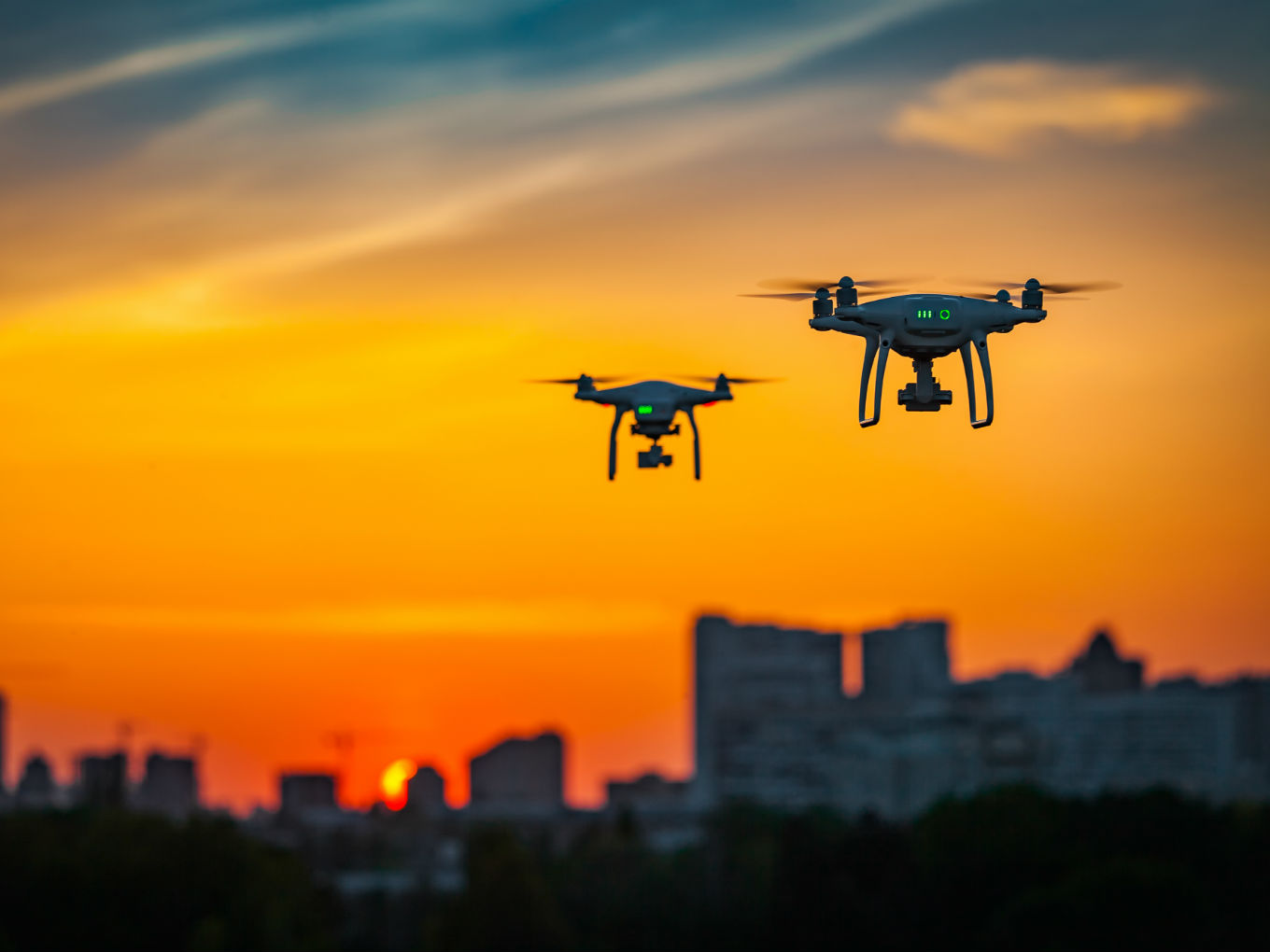 As a supporter of India’s ambitious plans to find use cases for drones, the World Economic Forum Centre for the Fourth Industrial Revolution Network will launch a drone-delivery project called ‘Medicine from the Sky’ in Telangana.

The project will be conducted in partnership with the government of Telangana and Health Net Global. It will include a comprehensive study of drone-based deliveries for blood, vaccines, medical samples and organs.

The government of Telangana, World Economic Forum and Apollo Hospitals-backed HealthNet Global signed an agreement for the project to be stewarded by leaders in medicine, technology and research. A study will be conducted to look at how delivery drones can be used to improve medical supply chains, followed by a pilot implementation in Telangana, said an official release.

Jayesh Ranjan, principal secretary, industries, commerce and ITE&C, government of Telangana, said, “We hope that through this pilot with the World Economic Forum, we can inform the Centre on the regulations that can help us positively use drones and unlock the potential of India by harnessing technology.”

Hari Prasad of HealthNet Global Limited said, “This study will provide an evidence-based approach for implementation of drones in healthcare, enabling emergency-care services to the patients in the shortest time frame possible, thus saving their lives.”

The development comes after an unmanned aerial vehicle (UAV) was used to successfully deliver a single unit of blood worth INR 10 Lakh from a remote primary health centre Lakh in Uttarakhand’s Tehri district. The Indian government has been increasingly exploring ways to use drones. These developments come at a time when the central government is looking to come out with new drone regulations.

In September 2018, the Ministry of Civil Aviation (MoCA) legalised flying commercial drones. the minister of state of civil aviation Jayant Sinha who is leading the task force on drones that is supposed to file the draft Drone Regulations 2.0 had also said that delivery and pick up of goods by drones will helping in boost logistic capabilities.