In terms of shipments, the Indian smartphone market grew by 9% year-on-year (YoY) in Q3 2020

With 53 Mn shipments in Q3 2020, this was the best-ever tally for a single quarter in India 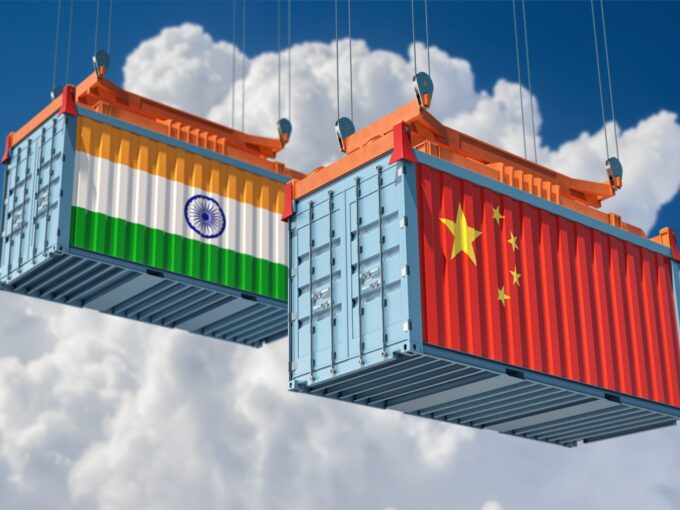 The Indian smartphone market registered total shipments of 53 Mn units in Q3 2020, its highest tally in a single quarter, according to data from Counterpoint Research.

In terms of shipments, the Indian smartphone market grew by 9% year-on-year (YoY) in Q3 2020. Counterpoint has attributed the strong growth to pent-up demand from the lockdown months and a strong push by smartphone brands for online sales.

Among the leading smartphone brands in India, Samsung topped the list for smartphone shipments in Q3 this year with a 24% market share, narrowly edging Xiamo which had a market share of 23%, followed by Vivo at 16%, Realme at 15% and Oppo at 10%. Barring Samsung, which is a South Korea-based company, the other brands in the top five list are Chinese companies that have set up manufacturing facilities in India.

Among the named brands for smartphone shipments in India, Chinese companies accounted for 64% of all shipments, even though Samsung with 24% of the shipment share led the market individually.

This goes to show the extent of the domination of Chinese brands in the Indian smartphone market.

The data does not include shipments during the current month which would be influenced positively by the ongoing festive sales, however, it does indicate how vendors have been planning for the upcoming months where ecommerce sales are expected to shoot up.

Overall, the Indian mobile handset market (smartphones + feature phones) also grew by 8% YoY during the same period, with sales for feature phones growing at 5% on a YoY basis in Q3 2020.

Among the leading brands in the Indian mobile phones market as per shipments, Samsung had the highest market share at 22%, followed by Xiaomi at 14%, Vivo at 11% and Realme at 10% and Itel at 8%.

In the immediate aftermath of border clashes between India and China in Ladakh’s Galwan Valley this June, anti-China sentiment had led to calls for a boycott of Chinese companies and their products. Counterpoint research analyst Shilpi Jain acknowledged that this had an impact on sales of Chinese brands, but also mentioned that anti-China sentiments have subsided since then and sales for Chinese brands are on the rise in India.

Jain also talked about smartphone brands stocking up on inventory and focusing on ramping up their online presence, ahead of the festive season.

“The brands have been quite aggressive as they started building up inventory much ahead of the festive season. Focus on online channels has been increasing due to the COVID-19 situation. Even the offline-centric brands like Vivo, OPPO and Itel are increasing their online presence due to the changing consumer behaviour,” added Jain.

In the first week of the festive season sales in India this month, from October 15-21, smartphones comprised 47% of the total ecommerce revenue. A report by industry consultant RedSeer Consulting estimates the revenue from product sales for ecommerce platforms during the week-long period to be $4.1 Bn or INR 29,000 Cr, a 52% increase from last year’s figure of $2.7 Bn during the same period.

It is to be noted that the Indian smartphone market is likely to witness a significant increase in manufacturing capacity in the next few fiscals, with the government looking to incentivise mobile phone manufacturers through its Production Linked Incentive (PLI) scheme, notified this year as part of the ‘Make in India’ pivot for the country’s economy.

Earlier this month, the government approved 16 applicants under the scheme, of which, 10 were approved in the mobile phones segment. The likes of Samsung, Foxconn Hon Hai, Rising Star, Wistron and Pegatron are on the list. Foxconn Hon Hai, Wistron and Pegatron are contract manufacturers for global tech giant Apple, which is looking to manufacture the iPhone 12 Series in India.