However, Apple wants the government to raise the allocation by nearly 3X to INR 20000 Cr 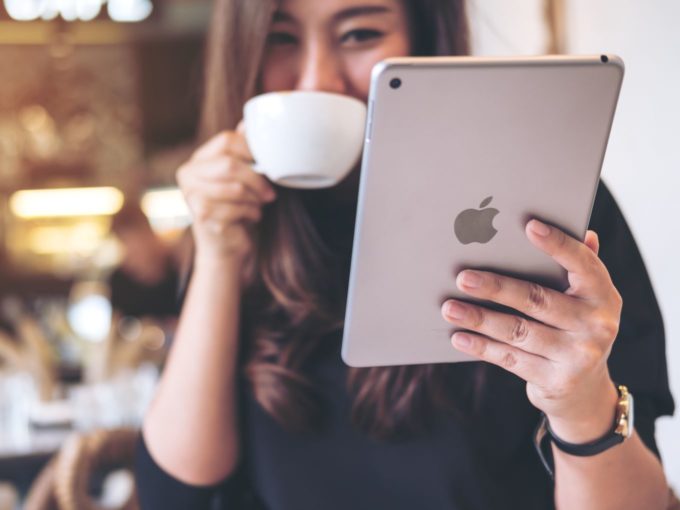 With India looking to boost its manufacturing industry with production-linked incentives for major electronics and hardware manufacturers, US tech giant Apple is said to be looking for a bigger allocation from the government for the incentives.

The Indian government is expected to announce an outlay of INR 7000 Cr (roughly $965 Mn) to encourage more manufacturers to set up shop in India by the end of the month. According to a Reuters report, Apple and other US companies are lobbying the government while dangling the prospect of bringing its iPad production to India from China. However, Apple wants the government to raise the allocation by nearly 3X to INR 20000 Cr. The new incentives would be for the manufacture of devices such as tablets, laptops and servers, while India has already launched such incentives for smartphones, which attracted Apple and others to set up manufacturing bases in India.

It must be noted that Apple’s supply chain and production in China suffered due to the pandemic last year, as well as sanctions from the US government that increased import tariffs on devices manufactured in China by Uighur workers who suffered human rights atrocities in the country, which is popularly known as the forced labour tax.

As per the report, Apple contends that “India doesn’t yet have the scale or the supply chain for making IT products”, which is why it needs to offer bigger incentives to attract more manufacturers.

Even as Apple is looking to go bigger on Make in India, it reported its best ever sales quarter last month. The company sold over a million devices in India for the first time in a quarter between October and December 2020, driven by sales of iPhone 11 and iPhone XR models. Apple posted an all-time record revenue of $111.4 Bn for its entire business.

Despite the violence at the Wistron factory in Bengaluru apparently hurting Apple’s ambitious ‘Make In India’ plans, the US tech giant is in no mood to make changes in manufacturing plans of Apple products like iPads, MacBooks and other devices in India. Reports emerged last year that buoyed by the increased sales for locally-manufactured iPhones, Apple would consider making other devices in India too. This could improve Apple’s overall sales penetration in India, given that it launched a dedicated ecommerce store for the market last year.