A decision could be taken soon in this regard by the Department of Telecommunications, as Indian telecom operators would need clarity on the norms before the 5G auctions

In July, India barred state-run telecom firms such as BSNL and MTNL from using equipment from Chinese telcos such as Huawei and ZTE for their 4G network infrastructure 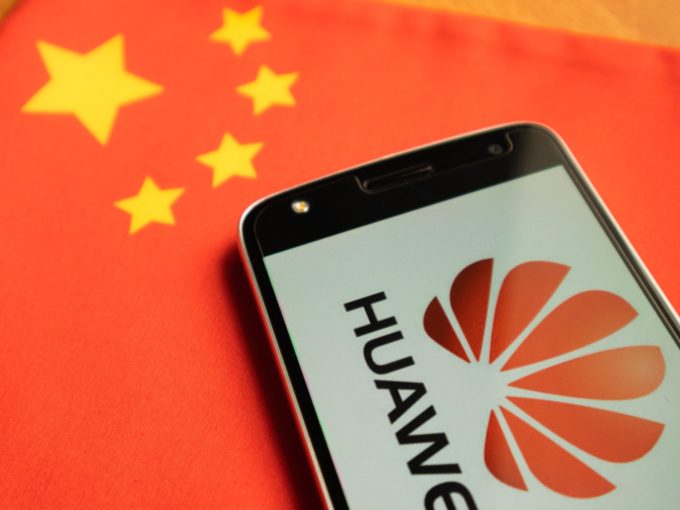 A decision could be taken soon in this regard by the Department of Telecommunications (DoT), as Indian telecom operators would need clarity on the norms before the 5G auctions slated for the January-March quarter of next year.

The amendment in rules might not specifically name companies from “China”, but use language similar to what was used by the Indian government in April, when it barred FDI from China through the automatic route by barring entities from countries “which share a land border with India or where the beneficial owner of an investment into India is situated in or is a citizen of any such country” while stipulating that such entities would require government permission for investing in India.

According to an ET report, DoT officials have been holding discussions with security agencies and other relevant ministries over the last few weeks, deliberating on the proposed amendment to the rules for Indian telcos.

It is worth noting that in July, India barred state-run telecom firms such as BSNL and MTNL from using equipment from Chinese telcos such as Huawei and ZTE for their 4G network infrastructure.

Meanwhile, NITI Aayog CEO Amitabh Kant, last month, said that the final word is yet to be taken on whether to allow Chinese companies to take part in India’s 5G trials.

5G is the next-generation cellular technology with download speeds stated to be 10 to 100 times faster than the current 4G networks.

Among India telecom operators, the leader in terms of market share, Reliance Jio, claims to have developed its indigenous 5G solution. Last month, the company began testing its 5G technology along with US-based Qualcomm and claimed to have achieved a speed of one gigabyte (GB) per second.

The US Secretary of State Mike Pompeo has lauded Jio for being a ‘clean telco’ as it doesn’t use Chinese equipment in its network infrastructure. A recent report by Bank of America and BofA Securities highlighted that if Jio depends on Samsung, its existing partner in developing the 4G gear, for developing the 5G network equipment as well, then the Indian telecom firm’s entire 5G stack would, in theory, be ‘Made in India’.

As scrutiny over Chinese telcos such as Huawei and their links with the Chinese government increases — in July, the US Federal Communications Commission formally listed Huawei and ZTE as national security threats — both companies are trying to fundamentally alter the architecture of the internet.

In March this year, Huawei floated a proposal where it pitched the creation of a new internet protocol (IP), Internet Protocols are standards that all devices on the internet, use to communicate with each other.

The proposal claimed that the existing protocols aren’t equipped to handle networks with futuristic devices and services that use a lot of data. It claims that the new IP would leave the internet in a better state, as it will consume less power and resources. Sceptics of the proposal argue that the impact of its implementation on civil rights and governmental surveillance is unclear as yet.

The new IP will come up for discussion at the World Telecommunication Standardization Assembly in Hyderabad, India next February.