Kant also spoke about the importance of ensuring that the 5G technology grows in India, but with technologies that don’t compromise data security

In July, India barred state-run telecom firms from using equipment from Chinese telcos such as Huawei and ZTE for its 4G network infrastructure 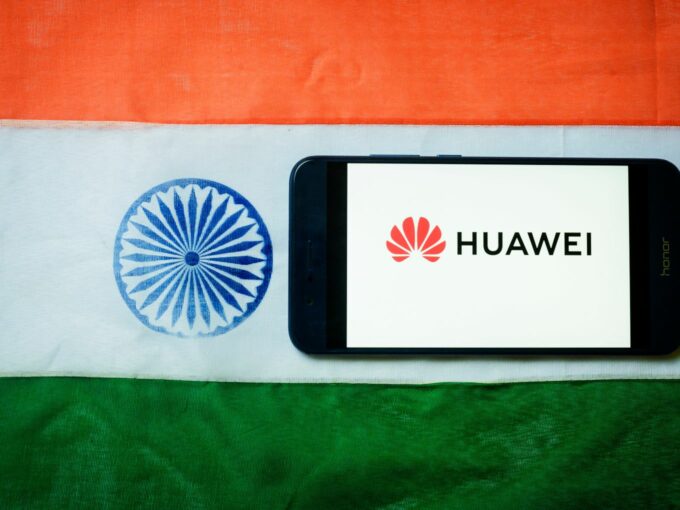 As India mulls over a full-scale rollout of 5G network technologies, the debate over whether to allow Chinese telecom firms such as Huawei and ZTE to participate in the trials continues to simmer.

NITI Aayog CEO Amitabh Kant, on Thursday (October 8), said that the final word on allowing Chinese companies to participate in the 5G trials is yet to be taken.

“I think all the leading players are there (for 5G trials in India), including Chinese companies. So let them do the testing. The final word on this is still to be taken,” he said.

Kant was speaking at the ongoing “Responsible AI for Social Empowerment (RAISE) 2020 Virtual Summit”, which is running from October 5 – 9, 2020.

During his address, Kant also spoke about the importance of ensuring that the 5G technology grows in India, but with technologies that don’t compromise data security. While adding that the government has interacted with 5G technology providers Nokia and Ericsson, Kant also talked about Reliance’s indigenously developed 5G technology.

“Now Reliance has developed its own 5G technology from open sources etc. Therefore, for us right now it is very important that 5G is opened out, grows, prospers in India, but it grows with technologies which are very friendly to India,” Kant said.

At Reliance Industries’ 43rd Annual General Meeting (AGM) held in July, the company announced that it had developed a ‘Made in India’ solution for 5G network connectivity, which it will look to export to other countries after testing and scaling it in India.

According to a Business Standard report, Reliance Jio applied for 800 megahertz (MHz) spectrum each in both the millimetres — 26 gigahertz (GHz) and 24 GHz — wave mmWave band as well as 100 MHz in the 3.5 GHz band for field trials in few metro cities.

The ‘Made in India’ pitch for Jio’s 5G gear is all the more relevant in current times, as India looks to limit the influence and presence of Chinese companies, given rising geopolitical tensions between the two countries. In July, India barred state-run telecom firms from using equipment from Chinese telcos such as Huawei and ZTE for their 4G network infrastructure.

Jio Gets A Thumbs-Up From US

Meanwhile, the US Secretary of State Mike Pompeo lauded Jio for being a ‘clean telco’ as it doesn’t use Chinese equipment in its network infrastructure. A recent report by Bank of America and BofA Securities highlighted that if Jio depends on Samsung, its existing partner in developing the 4G gear, for developing the 5G network equipment as well, then the Indian telecom firm’s entire 5G stack would, in theory, be ‘Made in India’.

5G is the next-generation cellular technology with download speeds stated to be 10 to 100 times faster than the current4Gnetworks.

Meanwhile, as scrutiny over Chinese telcos such as Huawei and their links with the Chinese government increases — in July, the US Federal Communications Commission formally listed Huawei and ZTE as national security threats — both companies are trying to fundamentally alter the architecture of the internet.

In March this year, Huawei floated a proposal where it pitched the creation of a new internet protocol (IP), Internet Protocols are standards that all devices on the internet use to communicate with each other.

The proposal claimed that the existing protocols aren’t equipped to handle networks with futuristic devices and services that use a lot of data. It claims that the new IP would leave the internet in a better state, as it will consume less power and resources. Sceptics of the proposal argue that the impact of its implementation on civil rights and governmental surveillance is unclear as yet.

The new IP will come up for discussion at the World Telecommunication Standardization Assembly in Hyderabad, India next February.