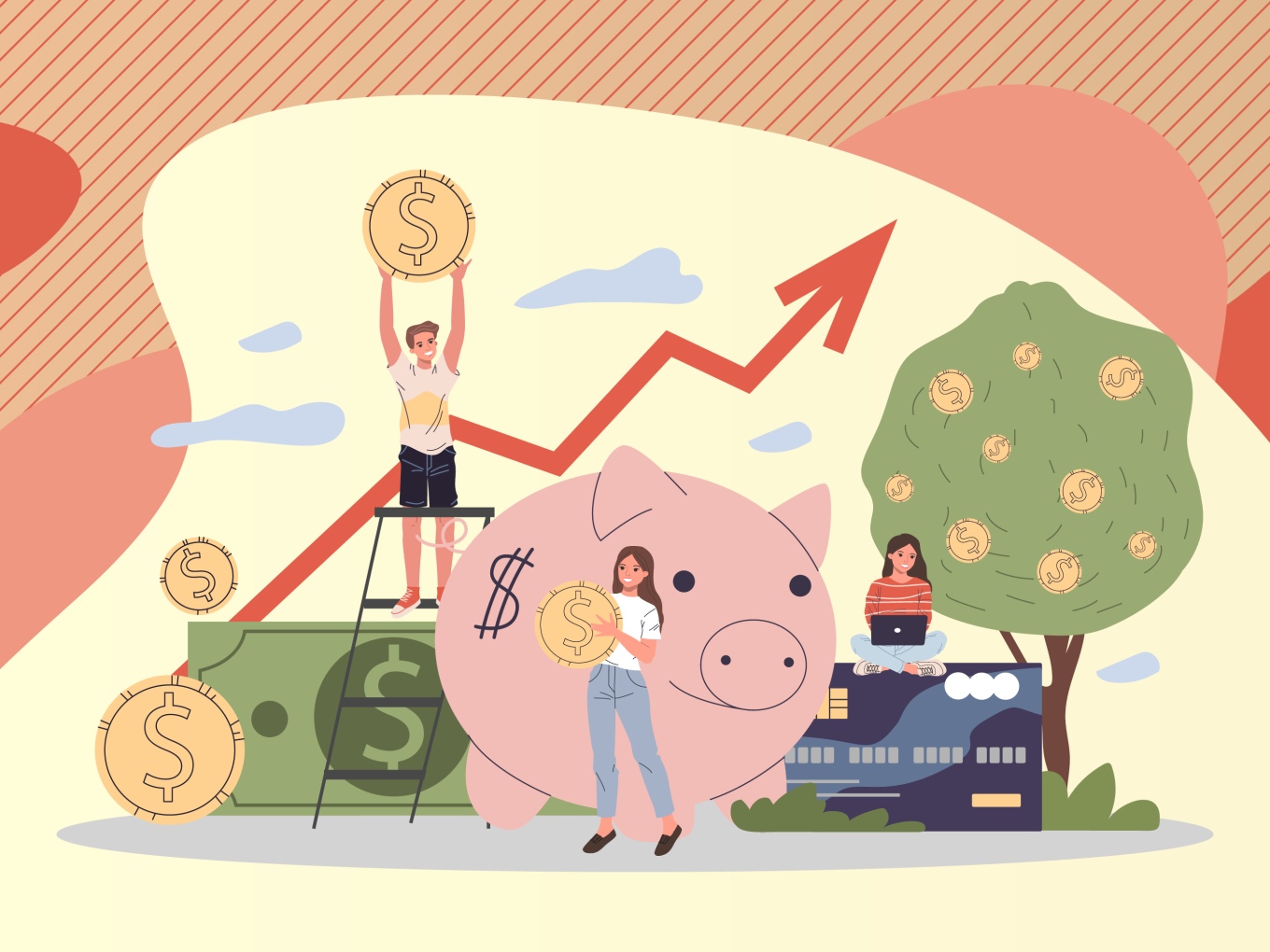 It announced the launch of the fourth fund in February through which it is looking to raise $80 Mn to invest in direct-to-consumer (D2C), enterprisetech, edtech, fintech and social media startups

Micro VC firm India Quotient booked a 49x return on its investment in SUGAR after a part exit from the company in February this year, when the beauty D2C startup completed its $21 Mn Series C funding round. The VC firm, which previously saw a 25x return through a part exit from social media platform Sharechat in 2018, has booked an internal rate of return of approximately 61% on its entire investment in SUGAR, even as most of its shareholding remains intact.

In a conversation with Inc42, India Quotient founding partner Madhukar Sinha said that like most of the fund’s bets on early stage, the SUGAR investment was also about backing the experience and talent of the founders and the vision. He also told us that after the partial exit from Sharechat in 2018, it still holds 5% stake in the company.

India Quotient has been in the news recently for seeing its investment of INR 50 Lakh in in newly minted unicorn Sharechat grow to a stake worth INR 270 Cr. But it did not sell any stake in the round, Sinha said. “We are in no hurry to exit our positions from any of our portfolio companies. Even in the case of Sharechat, we see value in the long run,” Sinha told Inc42 earlier this week.

India Quotient announced the launch of the fourth fund in February through which it is looking to raise $80 Mn to invest in direct-to-consumer (D2C), enterprisetech, edtech, fintech and social media startups.

The VC firm said that it is looking to raise at least half of the capital from domestic investors, particularly family offices, and remaining from global investors, for supporting close to 35-40 startups in the coming months. While India Quotient did not reveal the exact timelines, it said that it is optimistic about closing the round with its existing set of LPs.

SUGAR Cosmetics was founded in 2015 by IIM Ahmedabad alumni Vineeta Singh and Kaushik Mukherjee. The Mumbai-based company’s Series C funding round was led by Elevation Capital, at a reported valuation of over $100 Mn, with existing investors A91 Partners and India Quotient also participating in the round.

SUGAR had kickstarted the Series C round in October 2020, after raising $2 Mn of debt from Stride Ventures to meet its working capital needs and inventory requirements. Overall, it has raised about $50 Mn till date.

Prior to this, India Quotient had closed a $60 Mn for its third fund, where it saw investments coming in from large foreign funds and angel investors, and homegrown family offices. The fund also saw other limited partners (LPs), including MakeMyTrip, CEO Deep Kalra, Flipkart’s Binny Bansal and Paytm’s founder Vijay Shekhar Sharma, and Singapore-based family office of Rajesh Bothra RB among others.

For the latest fund, the VC is looking to raise half of $80 Mn from domestic investors with the rest coming from foreign investors. According to Mehta, while the challenge earlier in the domestic LP circuit was about getting people to invest in startup funds, now there’s more maturity and now it’s about convincing LPs about the value that India Quotient brings to the table. But foreign LPs are still critical, in Sinha’s opinion, as this increases the potential for strategic partnerships with portfolio companies.