It looks to use this to back startups in edtech, fintech, D2C, social media and enterprise tech sectors 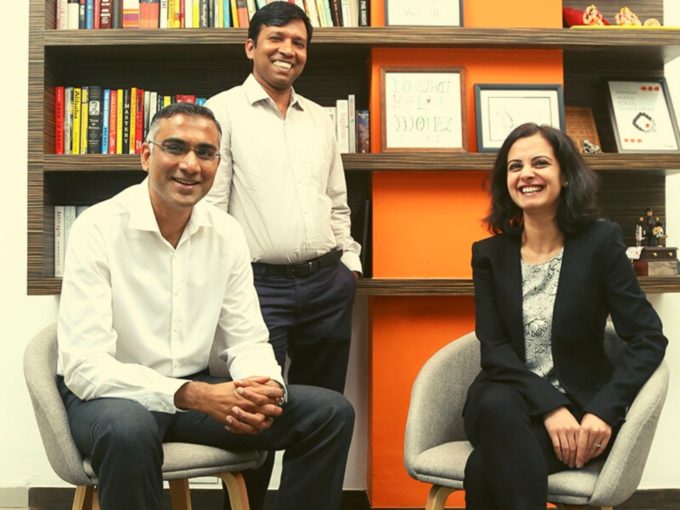 The VC firm said that it is looking to raise at least half of the capital from domestic investors, particularly family offices, and remaining from global investors, for supporting close to 35-40 startups in the coming months. While India Quotient did not reveal the exact timelines, it said that it is optimistic about closing the round with its existing set of LPs.

Prior to this, India Quotient had closed a $60 Mn for its third fund, where it saw investments coming in from large foreign funds and angel investors, and homegrown family offices. The fund also saw other limited partners (LPs), including MakeMyTrip, CEO Deep Kalra, Flipkart’s Binny Bansal and Paytm’s founder Vijay Shekhar Sharma, and Singapore-based family office of Rajesh Bothra RB among others.

Founded by Madhukar Sinha and Anand Lunia in 2012, India Quotient has invested in startups such as D2C beauty brand SUGAR Cosmetics, audio content platform Kuku FM, digital lenders LoanTap and Lendingkart as well as startups such as Fleetx, Sharechat, WebEngage, Faballey among others. Lunia had earlier told us that the firm has finalised over 77 investments in total and has seen 11 exits, including Grabhouse, Holachef, Belita, Clip App among others.

“We are expanding our global investor base and will work with about 20 family offices in India. These business houses bring us credibility, access to markets and insights, which will give us access to investments that were hitherto available only to overseas money,” Sinha said.

These are great signs for the startup ecosystem, given the state of the market in 2020 and the fact that early-stage startups have attracted funding in a tough time proves that even investors have seen the value in the innovation.

India Quotient was among the top 10 most active early-stage VCs in India last year, participating in over 20 deals.