India Is Our Global Base For 5G Device Exports, R&D: OnePlus CEO

India Is Our Global Base For 5G Device Exports, R&D: OnePlus CEO

OnePlus is building India as a global export hub 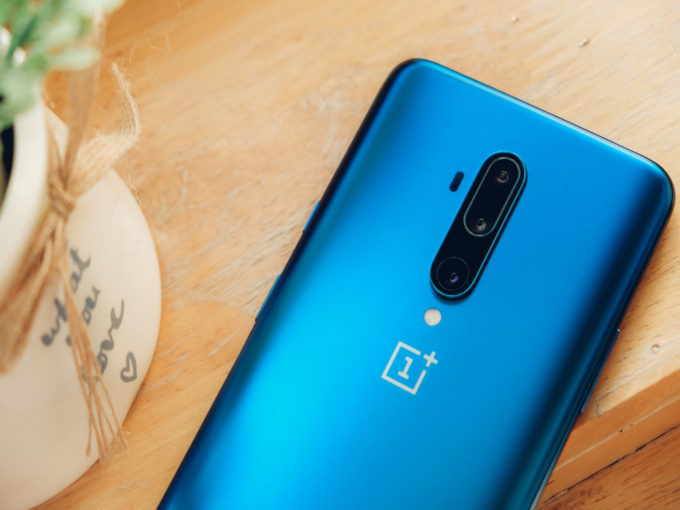 Chinese smartphone maker OnePlus considers India the global base for its 5G efforts including device exports and R&D. The company has also recently recruited 75 campus graduates in India and plans to increase its employee base from 300 to 1000 in the next two years.

For the company, India is the highest priority for exploring new approaches. “We launched TV first in India. We launched the Red Cable membership club in India first. Our focus on the membership service will be of critical importance in India for a couple of years,” said Pete Lau, CEO of OnePlus told ET.

The company wants to make India a global base for talent where employees will be trained in India and brought to support global operations, particularly in North America and Europe.

“We are focused on making products that are applicable to our global markets but especially in India, we are looking at localisation of services where we can create further value for users,” Lau added.

Speaking about OnePlus India’s performance, he said, “In India, it’s beyond our expectations. Looking ahead, our focus remains on fulfiling this vision and not try to set some gigantic unreachable goals for ourselves.”

The company will continue to focus on offering connected experience and will not venture into more lifestyle categories. “We look at the perspective of users and their key spaces of connectivity, including home, car or transportation, offices and on the go. But, does that mean to make a car or PC, then the answer is no,” Lau told ET.

OnePlus, which is part of China’s BBK Electronics group, will focus on seamless connectivity among those spaces where mobile experience is most critical and will pay attention to IoT (Internet of Things) devices and wearables.

OnePlus has also set up a 5G simulator in its R&D centre in Hyderabad to look at 5G-enabled cloud computing solutions. “We are also running test trials with leading ecosystem players and network partners including Airtel and Reliance Jio, and actively investing in building 5G network simulators at the Indian R&D centre as part of these testing initiatives,”  Ramagopal Reddy, vice president, R&D Centre at OnePlus said earlier.

OnePlus forayed into the Indian market in 2014 as a mid-tier premium smartphone brand and grew tremendously since then. As part of the business focus in India for the coming years, OnePlus said in December 2019 that it is building India as a global export hub for the brand and is manufacturing 5G devices and exporting to overseas markets, such as North America.

Reacting to duty revision and whether brands will reduce the exports, Lau said, “These are temporary iterations, but in the long term, India will continue to be a primary market for us for global exports. We will not make decisions based on short term disruption. We are focusing on the bigger picture.”