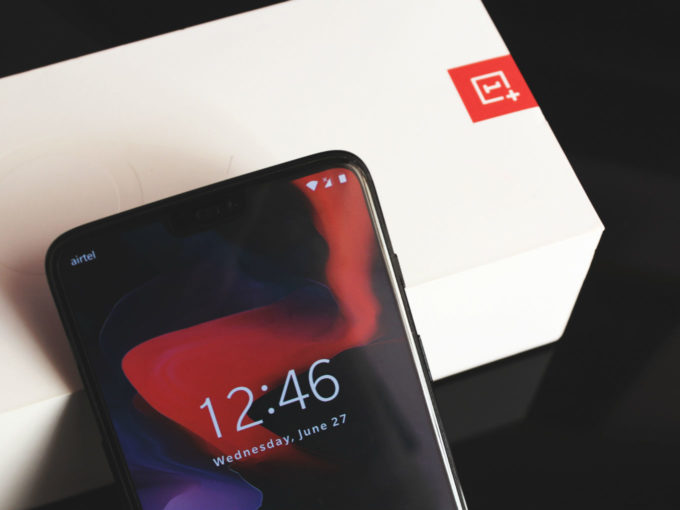 Chinese smartphone maker OnePlus is working on a pilot project of exporting 5G smartphones from India. For this, the company has reportedly co-invested with Oppo to set up manufacturing facilities in Noida to make 5G devices.

It is to be noted that both OnePlus and Oppo are part of China’s BBK Electronics group. Vikas Agarwal, head of operations in India for OnePlus reportedly said, “As part of the business focus in India for the coming years, OnePlus is building India as a global export hub for the brand and is already manufacturing 5G devices and exporting to overseas markets, such as North America.”

To begin with, OnePlus’ 5G ambitions are not limited to India. The company is also testing 5G capabilities for carriers in the US and Europe countries at its research and development centre in Hyderabad.

The development comes after OnePlus cofounder Carl Pei said that the company will evaluate making India its manufacturing hub, provided the quality is high and the cost is competitive. Pei shared that OnePlus has put up enough SMT lines for its projected volumes this year and has started exporting India-made OnePlus 7 Pro devices to the western markets such as the US.

Since its foray in India in 2014, OnePlus has grown rapidly. The company’s smartphones have been attracting major customer attention and have challenged global premium smartphone makers like Samsung and Apple. The company recently launched its latest smartphone model, smart TV, cloud product and introduced OnePlus Pay

In November 2019, OnePlus said that it is planning to aggressively expand its presence offline, and develop new categories of IoT products made for India. This year, the company is ahead of its sales target for smartphones (35% market share) compared to last year (33% market share). OnePlus has become a leader in this segment, followed by Xiaomi, Samsung, Vivo, Realme, Oppo, and others, as per a research report.

However, in terms of 5G ambitions, India is still far off from commercial 5G deployments. India’s telecom industry body COAI doesn’t expect commercial 5G roll-outs for another five years at least, due to exorbitant base prices, insufficient spectrum and unavailability of newer bands.

On the 5G front, OnePlus has set up a 5G simulator in its research and development centre in Hyderabad, where it is also exploring 5G enabled cloud computing solutions. “We are also running test trials with leading ecosystem players and network partners including Airtel and Reliance Jio, and actively investing in building 5G network simulators at the Indian R&D centre as part of these testing initiatives,” said Ramagopal Reddy, vice president, R&D Centre at OnePlus.

According to the Ericsson Mobility Report, 5G will make inroads in India by 2022. While 5G is expected to cover around 65% of the world’s population by 2025, India would be able to only register 11% 5G subscriptions in the country, the report added.

The challenges behind this slow growth of 5G in India can be seen as a result of a lack of infrastructure and slow adoption of this technology by telecom players.