The announcement was made during the launch of 2019 edition of IIGP 2.0

The programme was launched in Guwahati on Feb 19

This edition will focus on startups working across AI, robotics and more 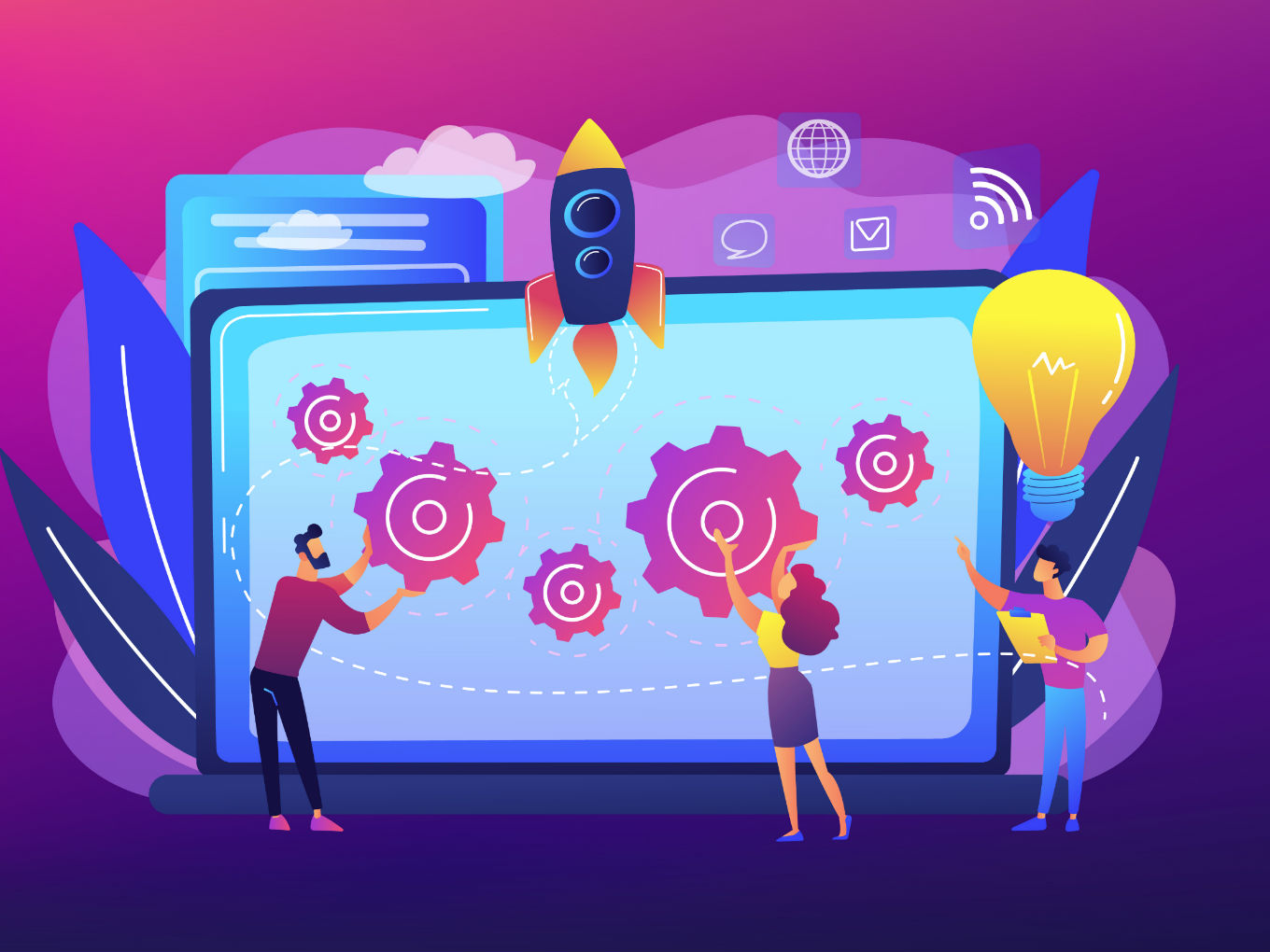 The Department of Science and Technology (DST), Lockheed Martin Corporation and Tata Trusts announced an investment of $2 Mn (INR 14.2 Cr) for social and industrial innovations under the India Innovation Growth Programme 2.0 (IIGP 2.0).

The announcement was made during the launch event of IIGP 2.0, held in Guwahati on February 19.

The India Innovation Growth Programme was launched by the central government’s DST, along with Lockheed Martin and is one of the longest standing public-private partnerships in the country.

The programme then updated itself and was joined by Tata Trusts and rebranded as IIGP 2.0 in 2017. The programme is focused on accelerating industrial innovations and those which can make a strong social impact.

Citing Anita Gupta, adviser and associate of the programme, media reports claimed that the programme is “one-of-its-kind collaborative initiative” in India which will provide guidance, business development and funding of the growing startups.

According to its official website, the programme has till date provided mentoring and assistance to over 400 innovators coming from diverse sectors across India. It has also helped in generating over 350 commercial agreements and over $900 Mn (INR 6, 404 Cr) of economic value for the country.

The funding amount remains the same from last year as the programme partners had invested $2 Mn (INR 14.2 Cr) to support entrepreneurs working across various fields like agriculture, healthcare, water, energy and life sciences.

Earlier this month, it was reported that, UK-based global talent investor and accelerator, Entrepreneur First (EF), had forayed into India by setting up its headquarters in Bengaluru. The accelerator which focuses on deeptech technologies such as artificial intelligence, Quantum Computing, AR/VR, Robotics etc had also launched a cohort of 50 founders for its programme.

In September 2018, US-based technology company Cisco had announced to increase its investments for the second phase of its Country Digital Acceleration (CDA) programme in India.

Last year, it was reported that US-based seed accelerator and incubator Techstars launched its accelerator programme in India with a focus on hardware and software technology sectors.