Techstars To Launch Its Startup Accelerator Programme In India; Looks To Set Up An India Focussed Fund

Techstars To Launch Its Startup Accelerator Programme In India; Looks To Set Up An India Focussed Fund

With This, Techstars Aims To Support 10 Early Stage Startups In Hardware And Software Sectors 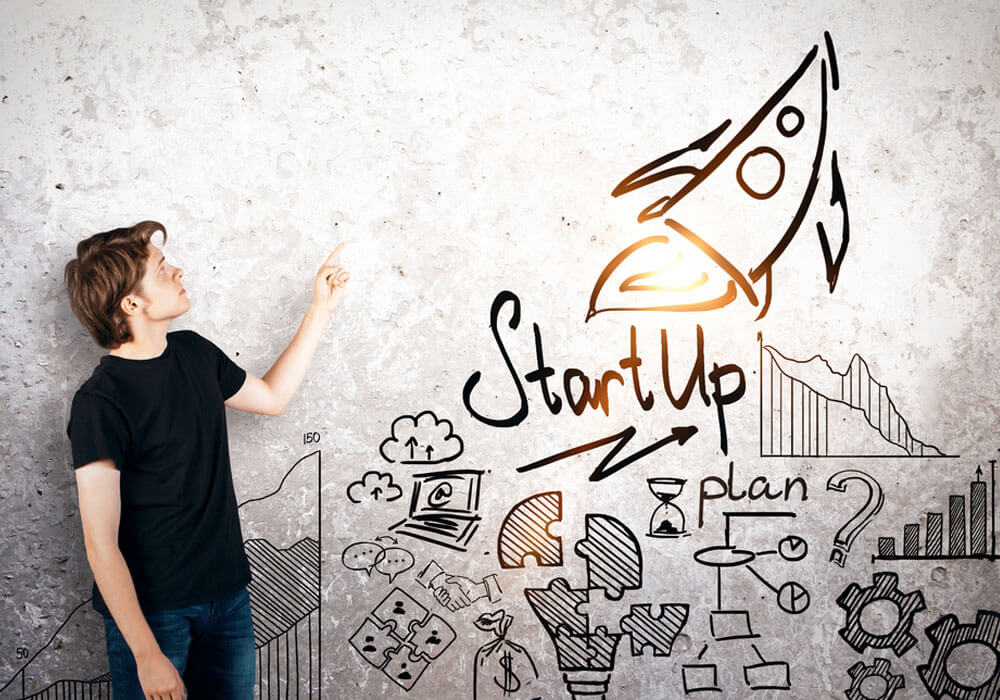 US-based Seed accelerator and incubator Techstars will launch its new startup accelerator programme in India next month. To this end, the company has hired Bala Girisaballa, former Managing Director of Microsoft Accelerator India, to run the programme. Additionally, it has announced plans to set up a separate fund to invest exclusively in Indian startups.

The company has also set aside $5 Mn for India from its corpus of $300 Mn. He clarified that the investment can be amended according to the need.

Commenting on Girisaballa’s appointment, Brown said, “Last time when I was in India, it was all ideas. And now it’s reality. We had big plans to do more than just an accelerator, but it wasn’t very tangible when we were here in August. Now I think it’s much more tangible—we’ve hired Bala, we’re going to run an accelerator here, we’re opening applications soon to run an accelerator here in Bengaluru, we have a lot of corporate engagements that we are excited about and we have a talent programme here.”

The company plans to open the application process in April and launch the first cohort  by end of the year.

Talking about the Techstars accelerator programme, Girisaballa said, “What is missing (in the Indian ecosystem) is probably the depth in understanding the market and domain expertise. And that is an opportunity for us—we can actually bring in (that expertise) through our global partners, as well as our partners here, and connect them to the startups here.”

Techstars took its first steps in  India last July when it launched Techstars India, a joint venture company, in partnership with ANSR.

Founded in 2006 by David Brown, David Cohen, Brad Feld and Jared Polis, the US-headquartered company operates worldwide. So far, it has accepted over 1,000 companies globally into its programmes.

Reportedly, companies accelerated by Techstars have raised over $4.4 Bn in funding till date.

Usually, under its three-month accelerator programme, a startup is offered a $100K convertible note. It also contributes $20,000, mostly used as a stipend, and in return receives a 6% stock.

Techstars has been collaborating with major players like Amazon, Walt Disney, Barclays, Comcast and Target to launch a corporate accelerator programme.

Recently, Amazon opened applications for its Alexa Accelerator programme 2018, in association with Techstars. It aims to seek out 13 promising startups which use voice technology.

The 13 selected startups will work with Techstars, Amazon, and the Alexa Fund to build out their technologies and develop their business models. As part of the programme, the selected three startups will also get the opportunity to work from the Techstars London location.

Other Accelerator Programmes In India

Recently, Axilor Ventures has invited applications for the seventh cohort of its startup accelerator programme starting in March 2018. The 100-day programme will focus on startups working in consumer, deeptech, enterprise, fintech and healthtech segments.

Prior to that, in January 2018, Facebook collaborated with Hyderabad based T-Hub to kickstart ‘India Innovation Hub Accelerator Program’ to discover the best amongst startups working in the field on AR/VR in India.

In the same month, YES BANK launched the second cohort of its fintech startup accelerator, YES FINTECH. The 15-week innovation programme will witness eight startups, chosen from over 500 applicants across 10+ countries, undergo rapid enhancement of their value quotient through product-market-fit guidance, Proof of Concept (PoC) validation and go-to-market advisory.

Recognising the talent pool in the country, various international players have been exploring the Indian startup ecosystem. Amid this, the launch of Techstars accelerator programme is bound to charge up the startups in India.