The company is led by CEO and director Bhargava Marepally, the founder and CEO of GSS Infotech, and president and director Prabhu Antony, a cofounder of Hong Kong-based financial institution Sett & Lucas 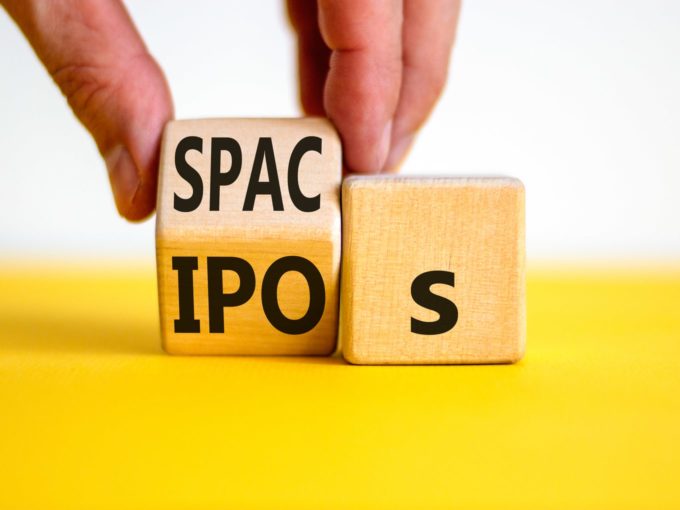 StoneBridge Acquisition Corporation (SBAC) which is a Special Purpose Acquisition Vehicle (SPAC) targeting “new economy sectors” in Asia Pacific and particularly in India, announced that it has raised $200 Mn (INR 1400 Cr) in an initial public offering (IPO) in the US by offering 20 Mn units at $10.

A blank cheque company or SPAC launches an IPO with specific investment criteria and then merges with or acquires companies that fit that criteria. This allows acquired companies to get listed without going through the IPO process. SBAC filed for its IPO with Nasdaq in February this year and aims to complete its target acquisition within 12-16 months.

The company is led by CEO and director Bhargava Marepally, the founder and CEO of GSS Infotech, and president and director Prabhu Antony, a cofounder of Hong Kong-based financial institution Sett & Lucas. The company plans to target the “new economy sectors,” which include the consumer technology, communications, software, SaaS, fintech, and media sectors. It plans to focus on businesses in Asia Pacific, with a special emphasis on India, and focus on those with enterprise values between $600 Mn and $1.5 Bn, according to its prospectus.

“We believe that India is entering a new era of economic growth, particularly in the new economy sectors, which we expect will result in attractive initial business combination opportunities for attractive risk-adjusted returns. We intend to focus our efforts on seeking and completing an initial business combination with a company that has an enterprise value of between $600 Mn and $1.5 Bn, although a target entity with a smaller or larger enterprise value may be considered,” states the prospectus.

Cantor Fitzgerald is the sole bookrunner on the deal, the same firm also has its own SPAC which was reportedly  in talks with Indian grocery major Grofers for an overseas SPAC.

With companies in the US jumping on the SPAC bandwagon, Indian startups are also considering public listing in the US without going through the IPO process themselves.

In February, Indian venture capital investors Ravi Adusumalli, the founder and managing partner of VC firm Elevation Capital, and Shashin Shah, founder of Think Investments, partnered to launch a SPAC for investments in Indian tech startups looking to list in the US in the near future. It has plans to raise up to $225 Mn through its IPO.

SPACs have been around for decades, but the pandemic-driven economic downturn and uncertainties have rekindled people’s interest in stock markets and IPOs thanks to the guaranteed returns on investments offered by the process. SPACs raise their initial IPO capital by selling a share and a warrant at $10 which can be redeemed with interest if the shareholders do not approve of the target company before merger.

Target companies can also raise funding via SPACs without waiting for six-eight months to comply with the regular IPO process. The US witnessed $83 Bn worth of collections by 248 SPACs in 2020 alone.

With SPACs seeing traction and momentum in the US and other Western markets, there has been increasing demand that SPACs should be regulated and allowed in the Indian market as well to ease listing of startups, which are typically not able to satisfy the government’s profitability criteria for a traditional public listing through an initial public offering.

India’s securities and market regulator the Securities and Exchanges Board of India (SEBI) is said to be in plans to build a dedicated framework on SPACs to allow such ‘non-operational’ entities to also raise funds in initial share sales and list locally, according to reports. Currently, SEBI allows listing of only operational companies with reported financials.

Recently the Indian Ministry of Corporate Affairs clarified that Indian companies that choose to list on overseas stock exchanges would not be considered listed companies at home. Hence, they need not comply with the stringent norms meant for listed companies.