India Could Tailor IT Act To Regulate OTT, Gaming Platforms 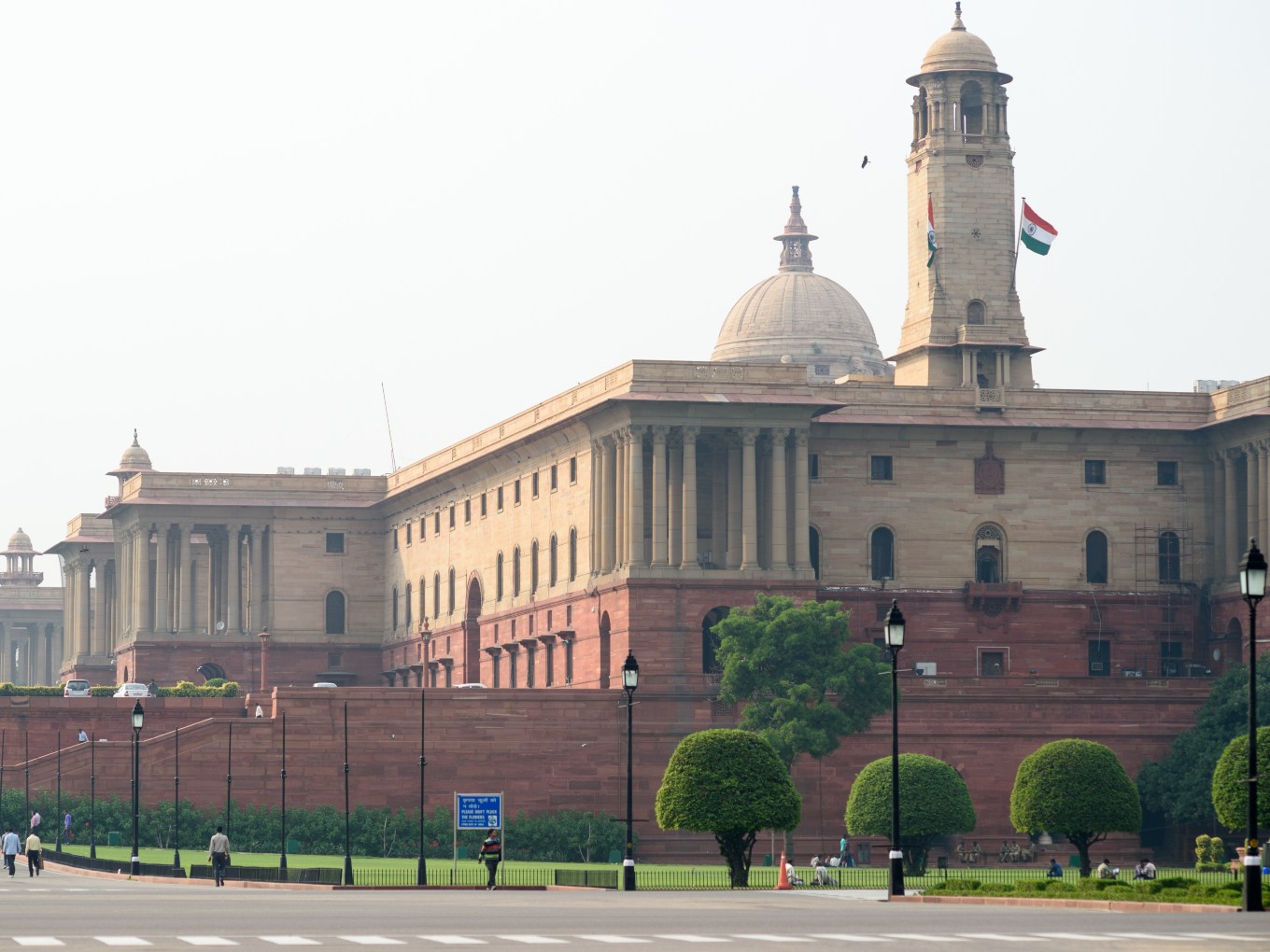 The revamping of the IT Act is considered necessary, given the ubiquitous nature of smartphones and social media today

With India awaiting the passing of the Personal Data Protection Bill, 2019, to be tabled in Parliament during February’s budget session, changes would have to be made to the IT Act as well

Changes to India’s IT Act would be watched keenly the world over, as they would affect how global companies can operate in one of the world’s largest data markets with more than 700 Mn internet users

The centre is reportedly conducting internal discussions for revamping the Information Technology (IT) Act, which was promulgated in 2000 and last amended in 2008, to cover areas such as video streaming, online gaming, artificial intelligence and machine learning.

The revamping is considered necessary, given the ubiquitous nature of smartphones and social media today, as well as the advent of AI, ML and virtual reality-based products and services.

Moreover, with India awaiting the passing of the Personal Data Protection Bill, 2019, to be tabled in Parliament during February’s budget session, changes would have to be made to the IT Act as well so that both can work as regulatory guidelines for the country’s burgeoning internet economy with over 1 Bn smartphones and more than 700 Mn internet users.

“There are certain areas where there is a legal vacuum such as online games or video-on-demand content. Other areas of technologies such as AI and ML also have to be looked into,” a source told ET, which first reported the development.

India’s online real-money gaming startups have been marred in several controversies emanating from legal challenges calling for a ban on such platforms in several states of India. Last year, Andhra Pradesh banned online games which required users to stake money on the outcome of the contest. This was followed by Karnataka’s home minister also stating that online real-money gaming would soon be banned in the state.

While startups engaged in the space have stressed on the need for positive regulation, also pointing out the revenue potential of the ‘sunrise sector’, public interest litigations (PILs) in various high courts have attributed to suicides of the youth to the gambling addiction supposedly furthered by such online gaming startups.

Meanwhile, OTT platforms are having to deal with increased calls for censorship of content that’s supposedly inflammatory and hurts religious sentiments of a section of the populace.

Big tech companies such as Google, WhatsApp, Facebook and Amazon continue to face scrutiny from IT and tech experts in India for alleged privacy violations and anti-competitive practices.

According to the ET report, intermediary guidelines under Section 79 of the IT Act, which are aimed at making social media platforms more accountable, are also being finalised. The ongoing review is yet to reach a draft stage but is expected to be finalised this year.