The guidelines have been issued for B2C ecommerce companies

The rules are open for comments till September 16 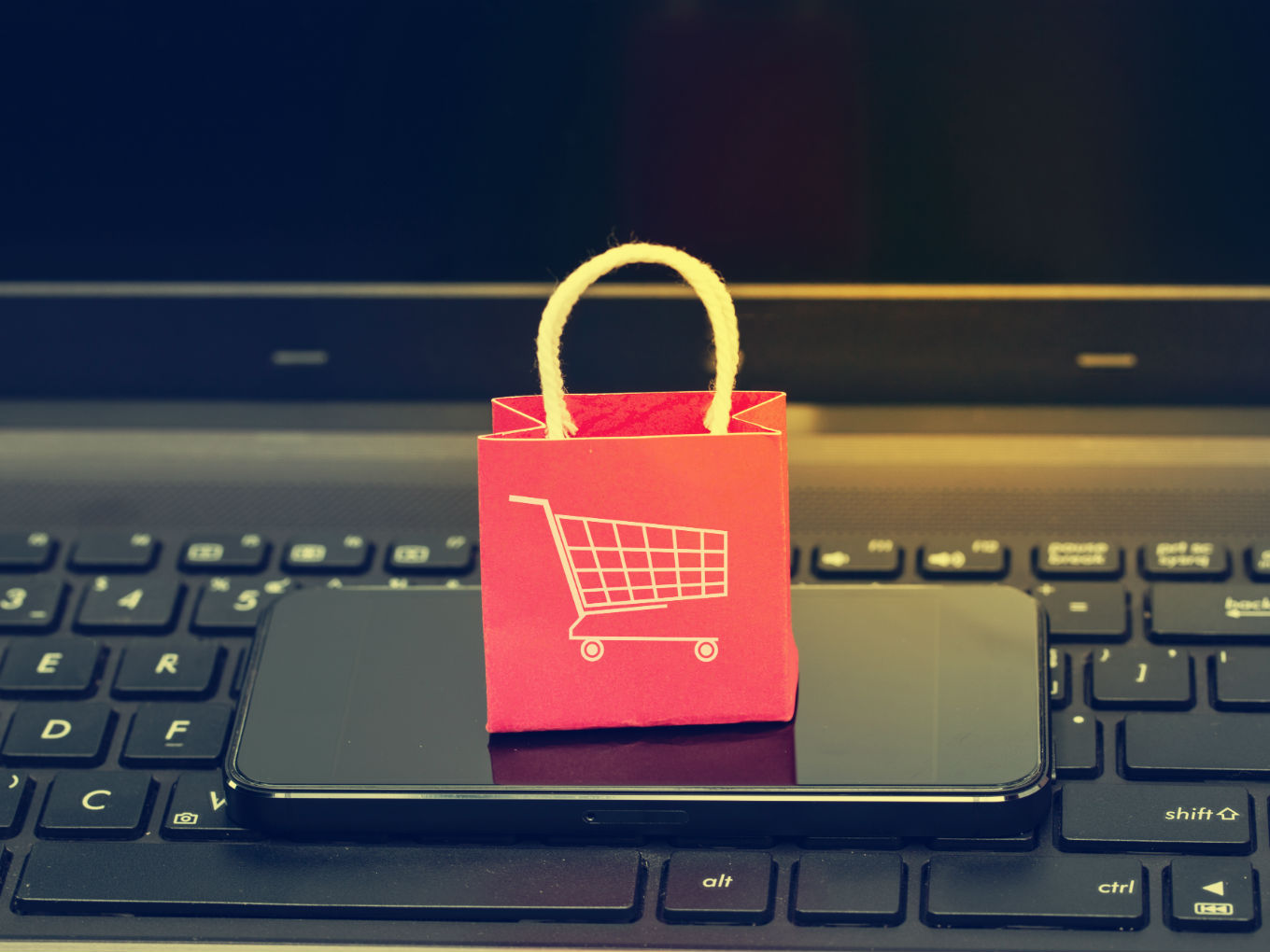 The Ministry of Consumer Affairs has introduced ecommerce guidelines for consumer protection 2019 with an aim to prevent fraud, unfair trade practices and protecting the legitimate rights and interests of consumers. The guidelines have been issued for B2C ecommerce companies, including companies which digital content. The ministry has sought comments from stakeholders on the proposed ecommerce rules and the deadline for submitting is September 16.

The rules propose that only entities registered in India will be able to carry out ecommerce businesses. This would mean a strict restriction on Chinese ecommerce websites such as Shein, Club Factory etc, which have already been facing the ire for importing goods to India as gifts and thus, evading taxes.

It also makes it mandatory for ecommerce marketplaces to display the legal name, address, website, email address and other contact details of sellers. The rules also said that ecommerce entities will not be allowed to influence the prices of products sold on their websites directly or indirectly. This has already been introduced under the FDI rules for ecommerce, which were amended last year in December and came into force from February 2019.

The guidelines also put the onus on marketplaces to do their own due diligence when customers complain about receiving counterfeit products, and they may need to take down such listings.

The rules also say that marketplaces can be held guilty for contributory or secondary liability in case products they certify as authentic turn out to be counterfeit. On the sellers front, the guidelines have called for the display of all product details along with health and safety warnings, and provide reasonable delivery terms and be upfront about their policies for returns, exchanges and refunds.

At a time when the government and trader bodies are heavily opposing Chinese ecommerce players in the country, customs officials in Mumbai, Chennai, Bengaluru and Hyderabad have stopped parcels of Shein and Club Factory from entering the country.

A seizure order by the customs department last month showed that a Shein warehouse has been sealed in Mumbai after official found it undervaluing and wrongly declaring goods.

At present, free samples, as well as gifts from overseas persons up to the value of INR 5,000, can be received duty-free in India via couriers. Several Chinese ecommerce players such as Shein, ClubFactory have been under-billing their shipments to comply with this rule as well as clear customs duty-free.

The development comes at a time when the government has begun a review of customs norms governing gifts. It is being said that the government is of the view that tighter framework is needed.

Earlier, Chinese ecommerce platform Club Factory announced that it will add over 10K sellers in India this year, and has plans to set up new offices in Bengaluru and Mumbai too.

India is the largest market for Club Factory with users in the country accounting for 40 Mn of its 70 Mn global users. Founded by Vincent Lou, the fashion ecommerce company was launched in India in 2016, but has been caught in controversy lately over the gifting loophole for imports.

Club Factory use artificial intelligence and knowledge graph technologies to optimise the supply chain for cross-border trade. It offers users low prices by connecting them directly to factory outlets from all over the world.