Income Tax Scare For Startups For Issuing Preference Shares At A Premium Over Fair Market Value; Tax Experts Also Under Scanner For Valuation Of Startups

Income Tax Scare For Startups For Issuing Preference Shares At A Premium Over Fair Market Value; Tax Experts Also Under Scanner For Valuation Of Startups 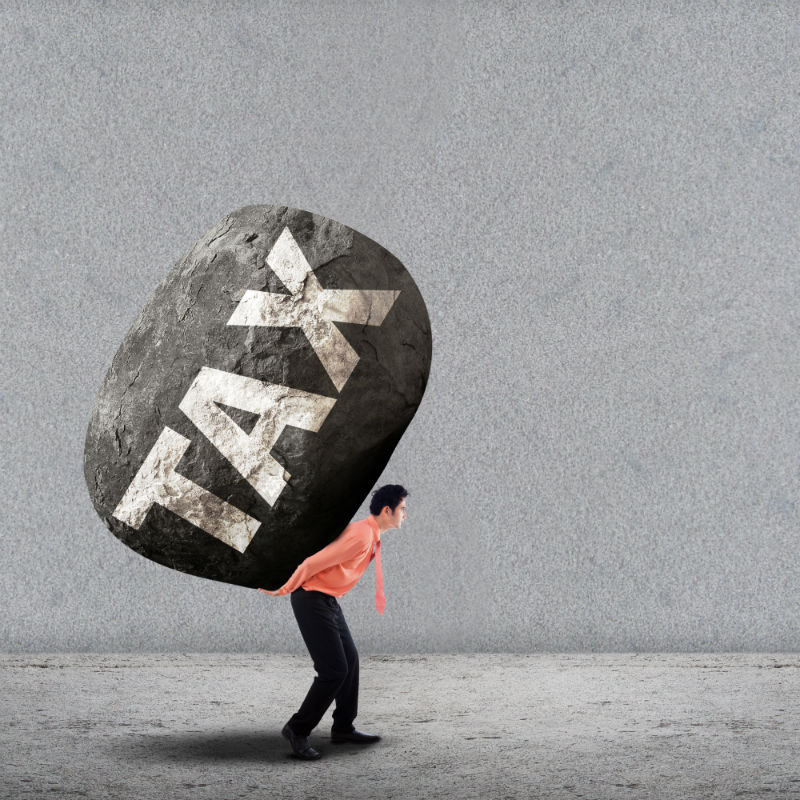 In a tax scare for startups, the Income Tax department has sent notices to startups and unlisted subsidiaries of some major Indian companies and multinationals for raising funds through preference shares in excess of what it considers the fair market value. The department has sent notices to about 200 entities under Section 56(2)(vii)(b) of the Income Tax Act, 1961, in August, as per an ET report. Additionally, ET also reported that the department has also started questioning consultants and accountants on their methods of valuation assessments.

In particular, the taxmen want to know the reason behind high valuations given to several startups in 2014 and 2015. The department believes that the funding received over and above the fair market value of a startup must be considered as its income and not capital.

Fair market value is assessed by the tax department based on past transactions and the record of similar, comparable companies. The section is often applied when it’s suspected that companies may be issuing shares at a premium over the fair value for laundering unaccounted cash.

This income on companies’ books is liable to be taxed at 30%.

For the purposes of this clause—

(i) as may be determined in accordance with such method as may be prescribed; or

(ii) as may be substantiated by the company to the satisfaction of the Assessing Officer, based on the value, on the date of issue of shares, of its assets, including intangible assets being goodwill, know-how, patents, copyrights, trademarks, licences, franchises or any other business or commercial rights of similar nature,

Tax officials believe the section confers on them the power to slap levies on the excess amount. While this section doesn’t apply to non-residents, explanation is sought in all transactions even where funds have been raised at the subsidiary level.

The Act’s purpose is to counter the inflow of black money being routed this way to convert to white. Hence in cases where deals have been done at valuations higher than the fair value arrived at by tax authorities, queries have been raised. Needless to say, the notices have struck fear in recipients given the government’s stated determination to go after black money.

Raghav Shekhar, Head of Marketing at legaltech startup Lawyered told Inc42, “The government is taking compliance and adherence to law very seriously and is keen on taking all measures. The startup policy and the corresponding amendments in various laws it brought was to let the culture of entrepreneurship grow. Though there is relaxation on certain aspects of compliance but it is imperative on government to assess and be vigilant that such policy or law is not ignored or misused. It is high time that startups should realise and consider compliance as investment rather than cost.”

While the breakup of notices could not be ascertained, as per ET more than two-thirds of the total notices had been sent to subsidiaries of major Indian companies.

The move is similar to the department’s last year’s initiative wherein it had proposing a move to levy tax on those startups whose valuations have been marked down on the grounds that the first premium was more than the firm’s fair value.

“The intention of the rule is good but the way it is working is neither them nor people who want to do honest business. What they are saying is if you are a startup you need to value your business otherwise you might be used as a vehicle for laundering money. Vehicle for laundering money is not a bona fide business and won’t involve expenses towards technology development or a product. They need to completely revamp the rule-they can’t have a valuation based rule. Because startups are based on hypotheticals and it can always be questioned. If they want to avoid money laundering by people transferring money at premium, my view is they should introduce a rule which requires any business raising money at a premium to be a bona fide business. They need to think along those lines because if they continue to think on valuation lines, this will continue to happen.”

He further added that the rule in its present form will kill investment from investors and innovation in startups. Because DCF valuations assumes what will happen in five years from now, and can never be projected to the T. Thus there will always be scope to question that.

Recently, Bengaluru-based healthtech startup Practo also came under a tax probe. As per a recent report, the company is being investigated by the Income tax authorities for tax evasion through a cross-border corporate restructuring. The report further states that a ‘lower valuation was used in calculating capital gains tax owed on the transfer of assets to an offshore affiliate in Singapore.’

No doubt the purpose of IT department’s move is to weed out transactions done for converting black money (unaccounted money) to white (legal money) as well as shell companies. However, on the other hand, it also raises questions on the government’s move of easing business for startups.

Suhas further explains this in his LinkedIn post titled “How to tax misery and failure: The unending saga of India’s tax on startup investing.”

He says, “Your new genuine and innovative business raises money. To ensure compliance, it also obtains a DCF valuation for the investment based on future projections – who isn’t optimistic? You aren’t looking to evade taxes either – your angel investor genuinely sees the high risk high return potential, the future revenues, the market size, blah blah. Like 9 out of 10 other startups, you realise 18 months down the line that things haven’t quite worked out like you expected. Soon, your tax man notices that they haven’t. He sends you a letter asking you if your DCF projections were really off and if they were – tax is being demanded. By this time, you have spent down the investor’s capital and you are now staring at a tax demand for 30% of that amount (which your company most likely doesn’t have). ”

Hence needless to say while the IT department’s intention may be genuine but not only it increases litigation costs for startups, but also questions valuation experts of startups where genuine investments have been made. This would only add to further compliance headaches for startups, which anyways have to face an uphill battle to try to be compliant with every prescribed measure.