Practo Under IT Department Scanner For Tax Evasion

Practo Under IT Department Scanner For Tax Evasion 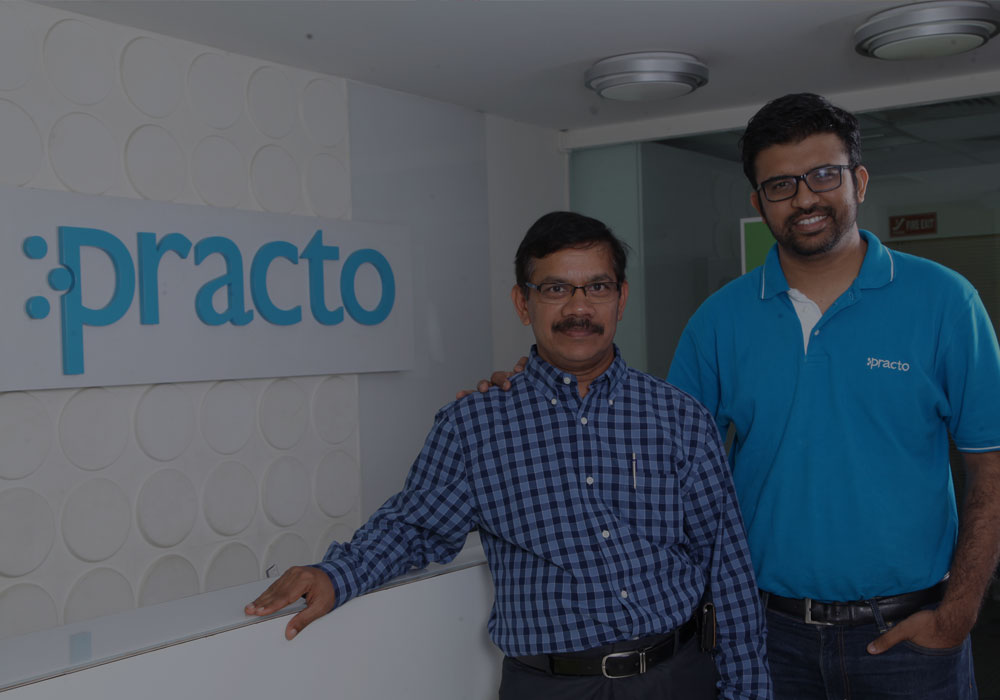 Bengaluru-based healthtech startup Practo is reportedly undergoing a tax probe. As per a recent report, the company is being investigated by the Income tax authorities for tax evasion through a cross-border corporate restructuring.

As per the same report, the Bengaluru office of the Income Tax Department has summoned Practo officials to explain discrepancies in valuations, that seem to have fluctuated within a short period of time in 2014.

The report further states that a ‘lower valuation was used in calculating capital gains tax owed on the transfer of assets to an offshore affiliate in Singapore.’

The company office in Bengaluru was even searched in May 2017. And the Tax authorities seized a few company records, as per a source familiar with the investigation.

The report further mentions that healthtech startup had engaged a Bengaluru-based accounting firm to carry out an independent valuation of its intellectual property in August 2014. The company’s assets, comprising its website, domain name, software codes, and trademarks were sold to Singapore-based Practo Pte Ltd for $600K in August 2014.

How it Amounts To Tax Evasion

As per the report, Practo has an agreement, where the Indian company pays a 75% royalty on revenue derived from its IPR to the Singapore company. By paying royalties to the Singapore-based company Practo Pte Ltd for the use of its IPR, the healthtech startup shows a lower Indian income. This leads to less tax being paid to the Indian tax department.

An email sent to Practo did not elicit a response at the time of publication.

Founded in 2008 by Shashank ND and Abhinav Lal, healthtech startup Practo connects patients with healthcare providers around the world. It provides a single platform to help consumers to find healthcare service providers, or look for online doctor consultation, apart from managing health records and ordering medicines.

It also partners with healthcare providers like doctors, clinics, diagnostic centres, hospitals etc. to help them improve patient experience and bring in efficiencies in their business. On the enterprise side, its customers include institutions like Max Healthcare, Manipal, Cloud9 and many others who use Practo’s software to provide a superior healthcare experience to their patients.

Till date, Practo has raised about $179 Mn funding in four rounds. Other startups in the healthtech space include 1mg, Lybrate, Ziffi, etc.

(The development was reported by Nikkei Asian Review)