Over 65.1% of the respondents called for more institutes teaching entrepreneurial skills 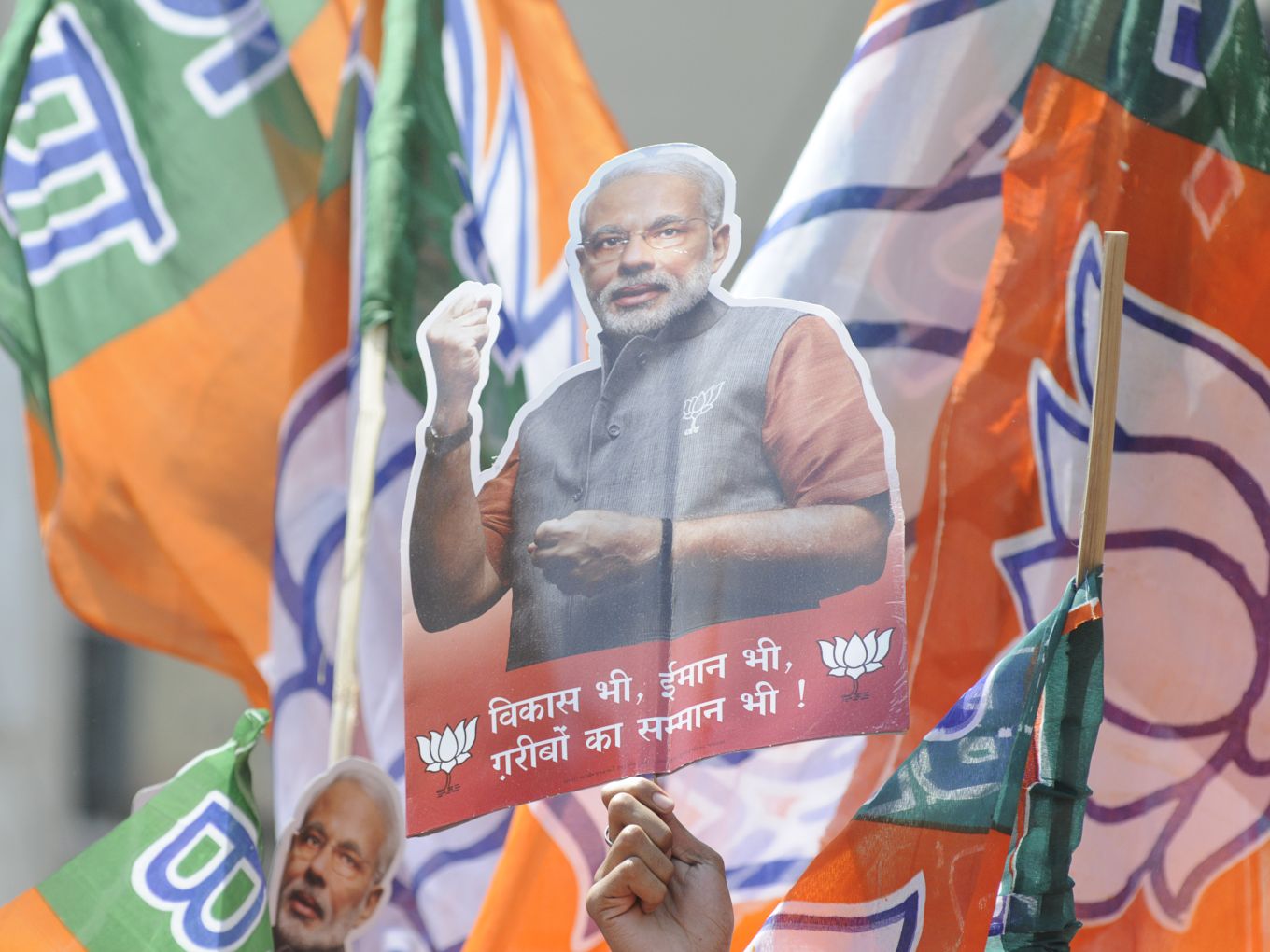 After the massive victory for the BJP-led NDA coalition in the 2019 General Elections, the general sentiment was that India had voted for stability. This was evident from Inc42’s interactions with startup founders, investors as well as ecosystem stakeholders over the past week.

But we wanted to go beyond just talking to a few startup founders and throw the floor open to the entire startup ecosystem in India. The Inc42 survey that sought to understand the startup ecosystem’s expectations from the Narendra Modi-led government, has thrown up some interesting insights.

Overall, startups stated that they want more regulations in certain aspects of the startup ecosystem, and many sought more clarity on matters such as Angel Tax or tax breaks for startups. Additionally, many of the respondents were concerned about the slow pace of the Indian bureaucracy, as well as skill development targets for India and the lack of seed and late-stage funding.

What Does Indian Startup Ecosystem Want From The New Government?

As the new cabinet was sworn in this week and PM Modi takes charge for a second term, it’s time to understand what the startup ecosystem expects from the new government including the high priority infrastructure changes and improvements in the Startup India initiative. The survey was addressed to all stakeholders in the ecosystem, including startup founders, VCs, angel investors, incubators and more.

Among the other top priorities, startups calling for angel tax to be abolished (44.20%) was neck and neck with startups asking for GST exemption for startup products (45.35%).

Surprisingly, the startups that responded to the survey were not overly concerned about the economic slowdown that many experts expect will arrive. Economic growth slowed to 6.6% in the quarter ending December, the slowest in six quarters. Just 12.8% of respondents said that ‘tackling the expected economic slowdown’ should be the government’s top priority.

The Startup India programme has been the biggest government-sanctioned boost for the ecosystem. This is best reflected in the growth of the ecosystem in the past five years. However, startups still believe that the Startup India programme has some gaps that need to be addressed. The highest expectation in terms of improvements was towards funding and incubation support. 45.3% of respondents called for more state-level funding and incubator support, while 44.2% of startups wanted increased funding through the Startup India Fund of Funds.

The Indian startup ecosystem has come a long way over the past decade and we are entering a golden age for startups where growth is likely to come faster thanks to the infrastructure already in place. That being said, there’s a lot of room for improvement in many areas. For startups, the biggest infrastructural hurdle is the cost of doing business, with 81.4% of respondents calling it a major obstacle. The slow pace of bureaucracy was the second biggest in terms of votes with 74.4% respondents calling for an immediate overhaul in this sphere. Other issues on the radar of startups from an infrastructural point of view were India’s low per capita income (43.0% respondents) and logistics issues (39.5%).

Of course, startups are not just about government policy, funding and incentives. They are built by people and talent, so developing these is crucial for a tech-dependent ecosystem. Most startup respondents (65.1%) wanted more institutes teaching entrepreneurial skills, while upskilling programmes for the workforce at the state level earned 61.6% of the votes in the survey.

The New Government’s Promises For Startups

In its election manifesto, the Bharatiya Janata Party has promised an investment of INR 100 Lakh Cr ($14.36 Bn) in the infrastructure sector during the next five years. The major promises made in the manifesto were:

While the promises, as always, are great in number, it remains to be seen how many of these are followed through by the new government, which was sworn in this week.