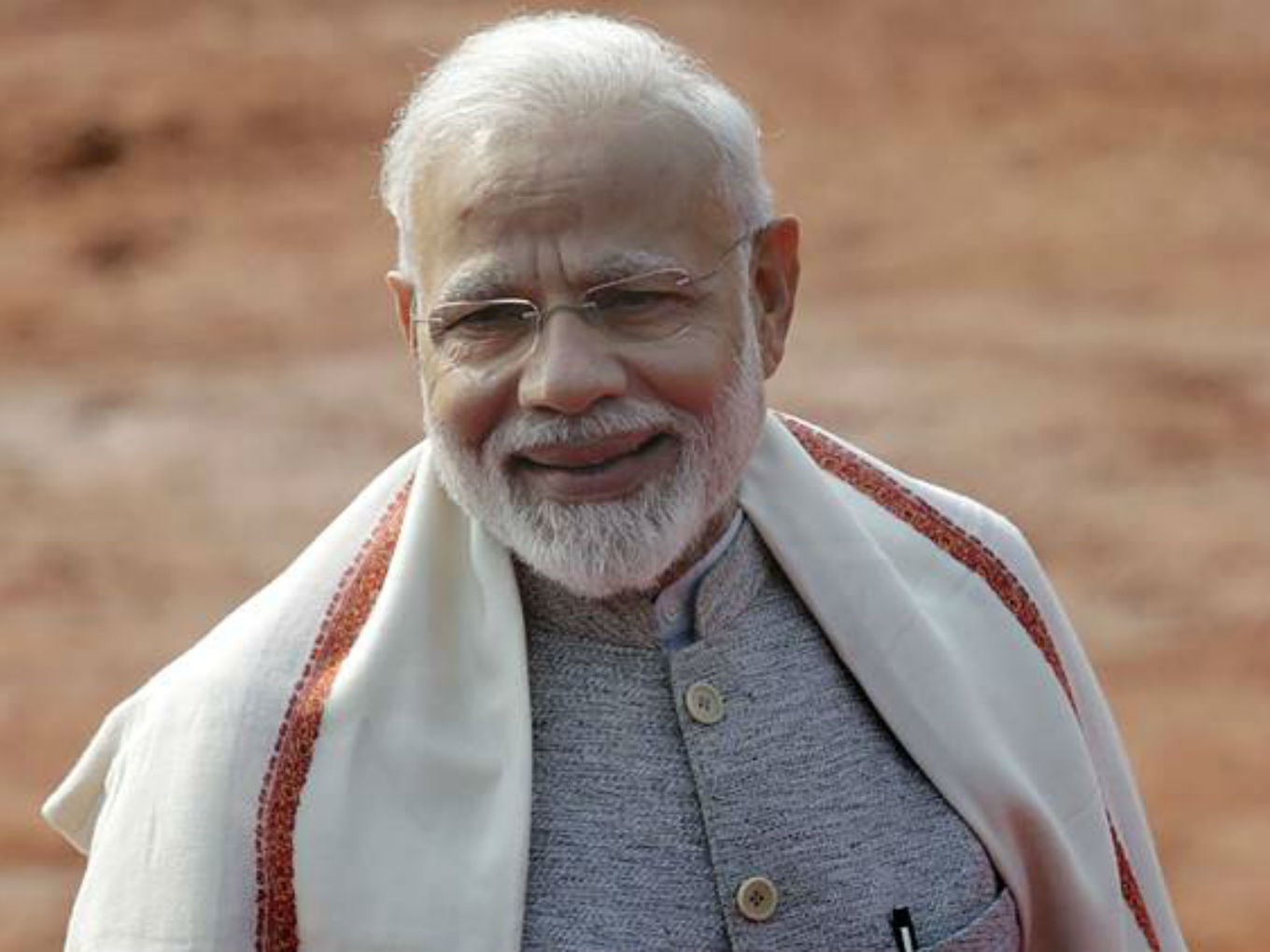 Three days ahead of the general elections in India, the ruling Bharatiya Janata Party (BJP) has announced its manifesto for the elections which enlists its ambitions for the country’s growth if it comes to power on May 23.

The Narendra Modi-led government has been focused on digital revolution and in its manifesto has further envisioned to establish India as a hub of financial services and expedite the enactment of legislation for creating an International Financial Services Centre Authority.

The decision caused havoc in the daily life and since then, digital transactions have seen a major jump in their usage. Demonetisation led to a serious crunch of liquid capital and forced citizens to opt digital payments. This also resulted in increased government efforts to develop digital transaction solutions such as BHIM and UPI.

The BJP manifesto also invoked Minimum Government and Maximum Governance, for which the party has said that e-governance will drive the next phase of governance.

Further the manifesto also envisions launch of the ‘National Program for Rapid Research in Socially Contextual Technologies’ to create research paths in desirable technologies and to manage financing of such projects in coordination with the private sector.

The declarations in the BJP manifesto collide with those of the Indian National Congress. While Congress hasn’t spoken about fintech environment in the country and its plans for regulatory framework to push for digitalisation, it has rather blamed the BJP government for demonetisation.

Congress manifesto has promised to reverse “these gross distortions” and work closely with the RBI, re-start the process of credit delivery and ensure sufficient liquidity and cash in circulation. Digitalisation hasn’t got any mention by the Congress government which continues to sell its stand of creating credit facilities to MSMEs and farmers.

At the same time, Congress has thought of innovation in the science and technology field almost along the same lines as BJP. The Congress manifesto envisions to establish a National Mission focused on sunrise technologies such as Big Data, Machine Learning, Internet of Things, 3-D Printing and Manufacturing, and Knowledge Networks.

It also promised to enhance the India Inclusive Innovation Fund to provide funds to innovative enterprises to scale up and expand their operations as well as engage with persons at the bottom of the economic pyramid in order to promote innovation at the grassroots.

As the major opposition parties for the upcoming general elections, BJP and Congress have been on polar ends for several topics, however, it is indeed a great pleasure to see both the parties see eye to eye on the potential of the Indian technology market.