In A Bid To Bolster Hyperlocal Delivery, Swiggy Sets Up Tech Centre In Chennai

In A Bid To Bolster Hyperlocal Delivery, Swiggy Sets Up Tech Centre In Chennai

Swiggy has appointed Pradnya Karbhari to lead the tech centre 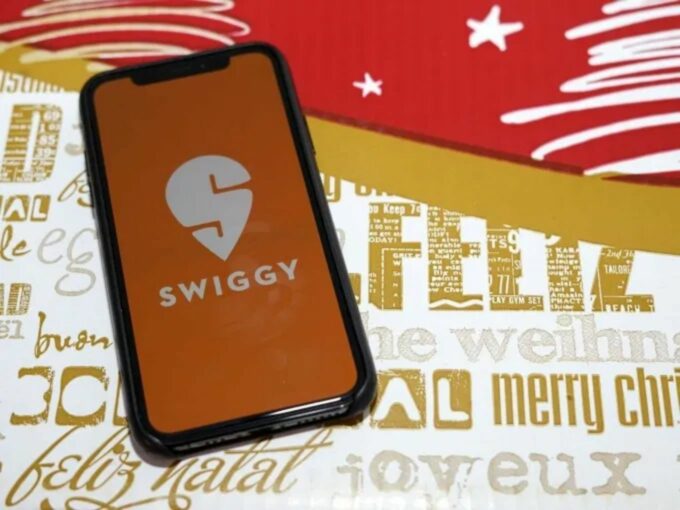 Ramping up its investment in building cutting-edge technology infrastructure, food delivery major Swiggy has set up a new engineering team in Chennai as it looks to go beyond food delivery to consolidate its position in the hyperlocal delivery space.

The ten-member team will operate as a startup within Swiggy and will be led by Pradnya Karbhari, who has joined the delivery major as the vice president of engineering. Karbhari is a former Google staff engineer, with a PhD from Georgia Tech. Meanwhile, Swiggy is looking to hire more engineers to increase the team’s capacity to build machine learning (ML) based solutions.

The team, which comprises AI, data science, engineering and QA specialists, is said to be working in the space of location intelligence by building AI and big data analytics. Swiggy said the system developed will process billions of locations pings generated through orders fulfilled by the food delivery giant.

Moreover, the system is expected to improve the location services of the company. “These models will provide predictive business insights, help with anomaly detection, correction of missing/ incorrect location data and address normalisation, which will directly improve the location guidance that delivery executives receive on-ground,” Swiggy said in a statement.

According to sources quoted in a report by Moneycontrol, Swiggy has rented office space in the commercial district of Nungambakkam in Chennai. Meanwhile, the company is reportedly downsizing its investments in cloud kitchens while aggressively investing in new-age technologies to improve the technology stack to foray into new ventures.

As of now, Swiggy is witnessing a drop of around 40% in food orders. With no signs of recovery in the coming months, the food delivery major has entered into new businesses while rebranding the existing ones to stay afloat in these hard times.

Recently, Swiggy has expanded into grocery delivery in many cities to meet higher demand due to lockdown conditions. It is now delivering groceries in most cities where it has operations in partnership with retail grocery stores and brands such as Saffola, Britannia, among others.

In its earlier model, Swiggy delivered essentials and other daily-use items through Swiggy Stores and Swiggy Go. While Swiggy Stores was launched in February 2019, the company had launched Swiggy Go in September last year after acquiring hyperlocal delivery startup Supr Daily. The company has rebranded Swiggy Go to Swiggy Genie. However, the operations of Swiggy Genie are limited to select cities such as Bengaluru and Gurugram.

Meanwhile, sources quoted in a report by Entrackr said Swiggy was piloting dark stores under the brand name Urban Kirana. These stores are reportedly facilitating the delivery of repeatedly ordered products.

At the same time, Swiggy is also shutting down some of its non-profitable businesses. One such business is Swiggy Access. Launched in 2017, Swiggy Access allows restaurant partners to set up kitchen spaces in areas where they do not have a physical presence.

However, the company is now shutting down Swiggy Access in many areas. In a communication to a restaurant partner, Swiggy reportedly said, “The company has decided to temporarily shut down some of the Access locations where we don’t foresee either you or us making enough money to cover our costs.”