Advocate Manohar Lal, appearing on behalf of the petitioner, maintained that WhatsApp’s new privacy policy was a serious threat to India’s security and democracy 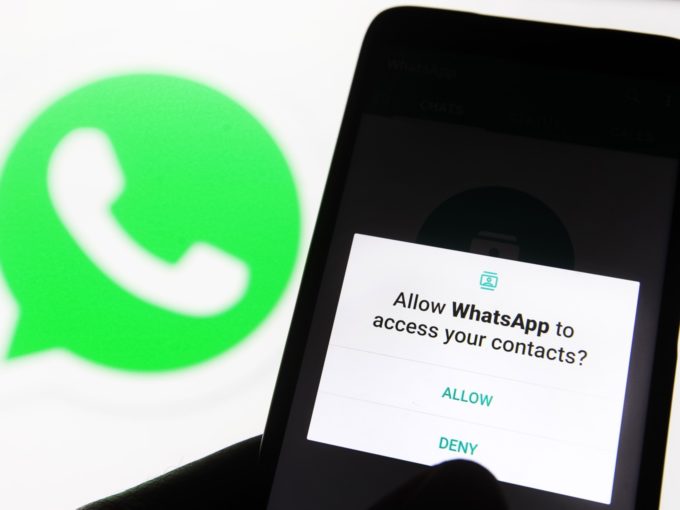 The Delhi High Court, on Monday (January 25), adjourned the hearing for a petition challenging WhatsApp’s new privacy policy update till March 1. The court reiterated its earlier stance on the app being a private entity and users have a choice of not using it.

Advocate Manohar Lal, appearing on behalf of the petitioner, Advocate Chaitanya Rohilla, maintained that WhatsApp’s new privacy policy was a serious threat to India’s security and democracy, claiming that the company was sharing India users’ data globally. However, the court said that downloading the application and being subjected to WhatsApp’s privacy policy was voluntary.

“If you don’t want to, you can choose not to. It is not mandatory for you to download,” the court said.

“Every other application has similar terms and conditions. How does this application prejudice you?” the court asked.

Advocate Mukul Rohtagi, appearing for WhatsApp, said that the Indian government had written to the messaging platform, asking for certain clarifications regarding its privacy policy. Rohtagi added that WhatsApp was engaging with the government.

Appearing on behalf of the government, Additional Solicitor General (ASG) Chetan Sharma told the court that WhatsApp’s differential policy for users in India and the European Union with respect to the acceptance of the updated policy was a major cause of concern.

Sharma added that the Ministry had expressed concerns about WhatsApp’s policy and was engaging with the company.

Taking notice of this, the court said that a court notice is unlikely since the matter is being dealt with by the government.

Last week, reports suggested that the Ministry of Electronics and Information Technology (MeitY) had written to WhatsApp CEO Will Cathcart, asking the company to withdraw the recent updates to its privacy policy. However, there haven’t been any confirmations to these reports by the government or WhatsApp.

Earlier this month, it was reported that the government was examining all sides of the debate and keeping an eye on potential privacy violations occurring because of WhatsApp’s new update.

While nothing has changed in terms of WhatsApp sharing data from peer-to-peer chats, critics have slammed WhatsApp’s ‘my way or the highway’ approach, as users haven’t been provided with the option to opt-out from the data sharing.