Meanwhile, the Supreme Court today adjourned a hearing in a petition that raised questions on the NPCI and RBI's handling of data localisation by payments services of big tech companies such as WhatsApp owner Facebook, Amazon and Google 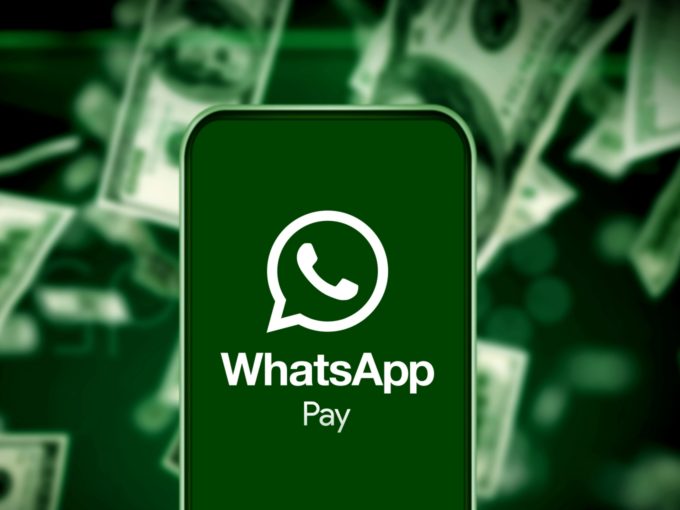 WhatsApp on Thursday (January 28) issued a clarification saying that WhatsApp’s UPI-based payments service is subject to a separate WhatsApp India Payments Privacy Policy, which is not impacted by the terms of service for the messaging app. However, it was a reiteration of the fact that the WhatsApp global privacy policy won’t affect payments and doesn’t change anything.

This comes a day after Inc42 sent detailed questionnaires to the Reserve Bank of India (RBI) and National Payments Corporation of India (NPCI) regarding their stand and regulatory responsibilities with respect to WhatsApp Payments (WhatsApp Pay) in light of the controversial new privacy policy floated by the messaging app. Queries to the organisations went unanswered, as both remain conspicuously stayed mum on how WhatsApp’s new privacy policy will impact payments data, despite outrage from all corners.

The blog post on the messaging company’s website also claims that payments transaction data on its UPI service is encrypted and resides only in India, as per RBI guidelines.

Interestingly, a look at today’s blog post, the November 21, 2020 version of the privacy policy and the December 28, 2020 version throw up a significant difference on how WhatsApp and Facebook will store and share data with authorities and regulators for compliance issues. Inc42 has sought a detailed response from WhatsApp India for this and we will update the copy as and when the company replies.

Meanwhile, the Supreme Court today adjourned a hearing in a petition that raised questions on the NPCI and RBI’s handling of data localisation by payments services of big tech companies such as WhatsApp owner Facebook, Amazon and Google.

Binoy Viswom, a Rajya Sabha member of parliament, has petitioned the apex court to direct the central bank to frame necessary regulations in an order to ensure that the data collected by UPI platforms of Amazon Pay, Google Pay and Facebook-owned WhatsApp (still in a beta phase) is not used for any purpose barring the processing of payments.

The Communist Party of India (CPI) leader also sought SC’s intervention so that the right to privacy of Indian citizens is protected from misuse by the “giant corporations for (their) financial ends”.

WhatsApp has been embroiled in a slew of lawsuits and regulatory bottlenecks in the country over the past two years due to which it hadn’t been able to launch its payments feature beyond the beta mode until November last year when the NPCI gave it a go-ahead. However, the payments authority’s nod came with a rider that the Facebook-owned messaging app can expand its UPI user base in a graded manner starting with a maximum registered user base of 20 Mn in UPI.

Despite launching in November 2020, WhatsApp Pay has managed to double its UPI transactions volume in December 2020, even as PhonePe and Google Pay maintained a commanding lead in the market. With a total of 2.2 Bn transactions worth INR 4.16 Lakh Cr processed in December, the UPI tally matched the November 2020 numbers.

WhatsApp Pay processed 0.81 Mn UPI transactions worth INR 29.72 Cr, which is double in terms of both volume and value compared to November, while PhonePe processed 902.03 Mn transactions and Google Pay was second with 854.49 Mn transactions, according to the latest data released by the National Payments Corporation of India (NPCI).

Parts of this article were modified to make it accurate.