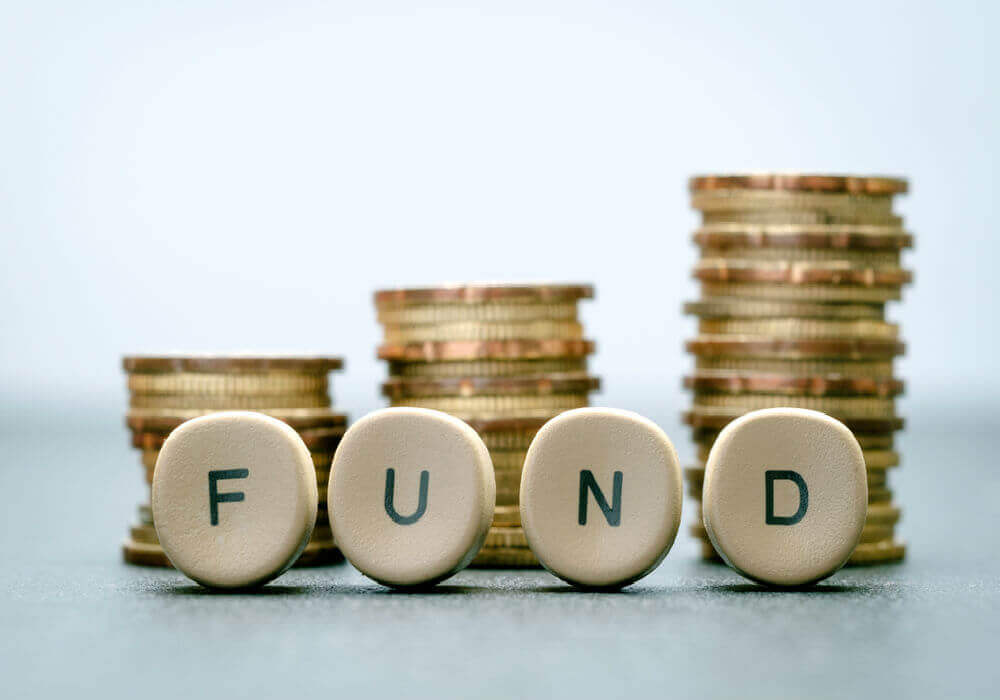 IAN Has Already Invested In 15 Startups Through Its Maiden Fund

The company had set a total target of $51.22 Mn (INR 350 Cr) but this could be overshot by $14.63 Mn (INR 100 Cr). The report cited IAN founding partner Padmaja Ruparel as stating that IAN plans to close the fundraising in the next two quarters.

Ruparel said that with this fund, IAN aims to create a common platform where entrepreneurs can raise amounts ranging from $36,587 (INR 25 lakh) to $7.31 Mn (INR 50 Cr) for all kinds of business requirements.

An email query sent to IAN didn’t elicit any response till the time of publication.

At the time of the launch of its maiden fund, IAN had stated that it will deploy the maiden fund to invest in early-stage startups and to make follow-on investments via its angel network.

Ruparel had at that time told Inc42 that the fund is sector-agnostic and would specifically focus on areas such as SaaS, marketplaces, fintech, big data, artificial intelligence, and hardware. The firm will also use the fund to co-invest with other venture capital firms in their domain areas.

The plan was to deploy the funds over a four-year period in around 160 companies.  The average ticket size of the fund would range between $77K to $4 Mn.

IAN was launched in 2006 and usually aims at investing up to $1 Mn, with an average ticket size of about $400K-$600K, and exiting in a three-five year period through a strategic sale. It is a SEBI-registered early-stage fund with about 470 investors from 11 countries.

Till date, it has backed up to 130 companies across 17 sectors. It is also a registered an alternative investment fund (AIF) under the Startup India investment scheme with a fund corpus of $7.8 Mn (INR 50 Cr).

In an official statement earlier, IAN had claimed that it has made a collective investment of $32 Mn in around 60 deals over the last three financial years, from 2014-2017.

In January, IAN had announced to raise $38 Mn funding from Indian as well as overseas markets to fuel the second round of funding for its $70 Mn Fund-I.

Further, the Inc42 Tech Startup Funding report for Q1 2018 revealed that the trend of seed funding crunch seems to be making a fair recovery in Q1 2018. Although the number of deals in seed stage is still 18% lower than that of Q1 2017, the numbers have increased by 43% as compared to Q4 2017.

With IAN ready to boost early-stage startups, the boost in funding is bound to help several startups from idea to product stage etc.