Earlier, IAN Had Raised $32 Mn For Fund I From Indian Domestic Market 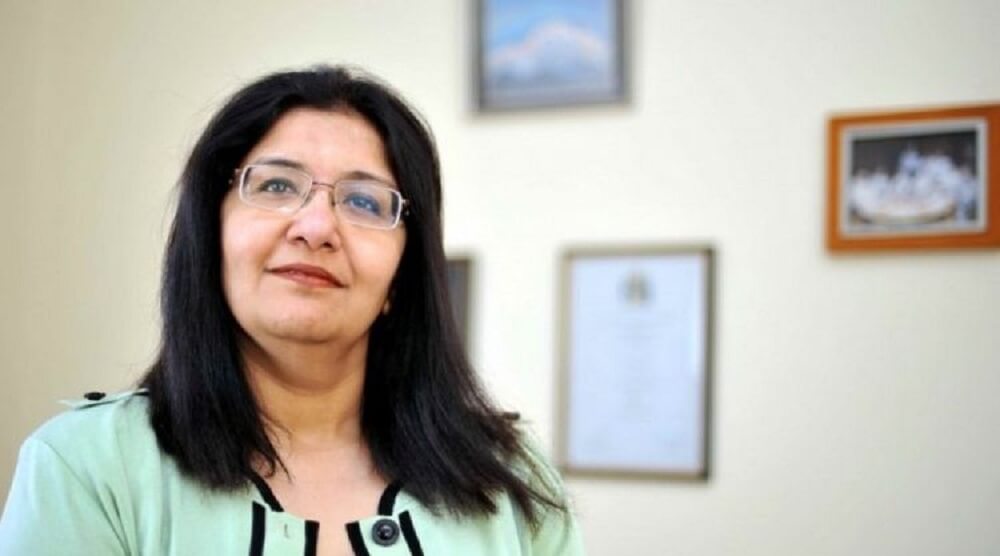 Indian Angel Network (IAN) has announced to raise $38 Mn funding from Indian as well as overseas markets to fuel the second round of funding for its $70 Mn Fund-I. IAN has already raised $32 Mn as part of its Fund-I.

As stated by IAN’s co-founder Padmaja Ruparel in a media statement, “IAN fund is creating India’s single largest horizontal platform for seed and early-stage investment, attracting the best entrepreneurs and best investors for mentoring, and with global market access – all to nurture startups. This is important as entrepreneurs can raise from $30K right to up $7-$8 Mn. All they need to do is to keep performing and building the business.”

IAN was launched in 2006 and usually aims at investing up to $1 Mn, with an average ticket size of about $400K-$600K and exiting in three-five year period through a strategic sale. It is a SEBI registered early stage fund with about 470 investors from 11 countries.

Till date, it has backed up to 130 companies across 17 sectors. It is also a registered Alternative Investment Fund (AIF) under the Startup India investment scheme with a fund corpus of $7.8 Mn (INR 50 Cr).

Earlier in April 2017, IAN also launched a $54.5 Mn fund with its first close marked at around $27 Mn. The fund counts industry stalwarts like Kris Gopalakrishnan, co-founder and ex-CEO of Infosys; Sunil Munjal, Joint Managing Director of HERO Corp; and Dr Devi Shetty, founder and Chairman of Narayan Hrudalaya as part of its advisory committee.

According to an official statement, IAN has made a collective investment of $32 Mn in around 60 deals over the last three financial years, from 2014-2017. Its portfolio includes companies such as Square Plums Technologies, FindMyStay, Protinus Fashion Networking Pvt. Ltd, Little Black Book, One Way Cab, Wiwigo, Roast Media Pvt. Ltd. and more.

Early stage funding has been on a decline in India since last year. As per Inc42 Data Labs report, in H1 2017, Seed funding witnessed a 26% fall in terms of the number of deals and a 68% decline in deal amount, as compared to H1 2016. Even in Q3 2017, total funding amount at Seed and Bridge stages dipped by approximately 30% at both stages. However, the number of deals are growing steadily, which in turn suggests that investors are becoming more reluctant about betting money in early-stage startups.

In such a scenario, IAN can certainly breathe in fresh air into some of the Indian startups with its second round of funding from Fund 1.