The cases involve online pharmacies such as 1mg, LifCare, Pharmeasy and Dunzo 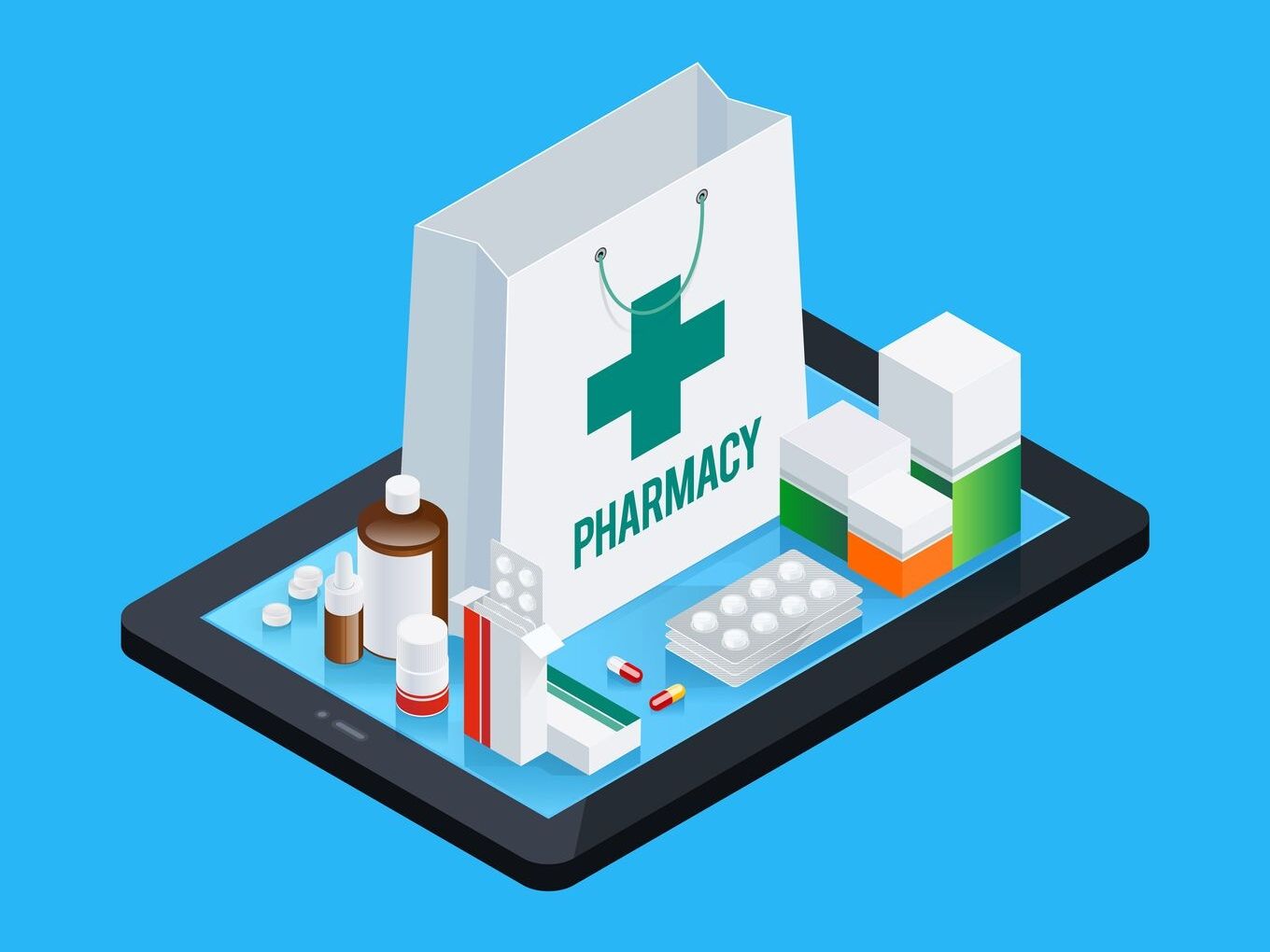 Gurugram-headquartered company 1mg, on Tuesday, told the Delhi High Court (HC) that epharmacies are like “Ramu”, the errands guy, who just follows orders and delivers the goods. The company also compared epharmacies with Ola, Uber and Swiggy, which do not need a license to operate.

1mg’s statement came at a time when the Delhi HC was hearing two petitions pertaining to epharmacies and the sale of certain drugs and medicines online. While one was filed by dermatologist Dr Zaheer Ahmed, the other was by South Chemists & Distributors Association.

The cases involve online pharmacies such as 1mg, LifCare, Pharmeasy and delivery platform Dunzo, which also delivers medicines. The companies were being represented by senior advocate Amit Chadha.

Chadha clarified that Ola and Uber do not need a license to run its operations in India since they don’t own any vehicle. Similarly, Swiggy does not require any licencing either and likewise, epharmacies should also not require a license. Epharmacies have also used the same defence, previously, in similar cases against online pharmacies in different high courts across the country.

Chadha, further added that the courts, including Mumbai HC, Madras HC, Calcutta HC and Patna HC, are waiting for the Centre to finalise the draft e-pharmacy rules and then give a final judgment on the matter.

The draft epharmacy rules, which were notified in September 2018, allowed online pharmacies to obtain licences according to a particular framework, within two months of the release of the notification. However, things went downhill for epharmacies after Madras HC announced a ban on online sales of medicines in October 2018. Later, Delhi banned epharmacies too.

However, Madras HC stayed the ban on online sale of medicines and epharmacies in January 2019, until the government comes with final guidelines for such operations. In a February hearing, Delhi High Court was upset with the Centre for “playing delaying tactics” with draft epharmacy rules. In addition, the HC had then asked the Central government to submit a status report on the epharmacy rules, at the earliest.

The government responded, in the hearing of June 4, saying that steps have been taken to formulate the rules and the process of consideration is on. The Centre also updated that HC that they are still working on the draft guidelines.