The meeting was attended by union ministers and senior officials

This was the panel’s first meeting to discuss epharmacies

Epharmacies are also under the scrutiny of Madras and Delhi HC 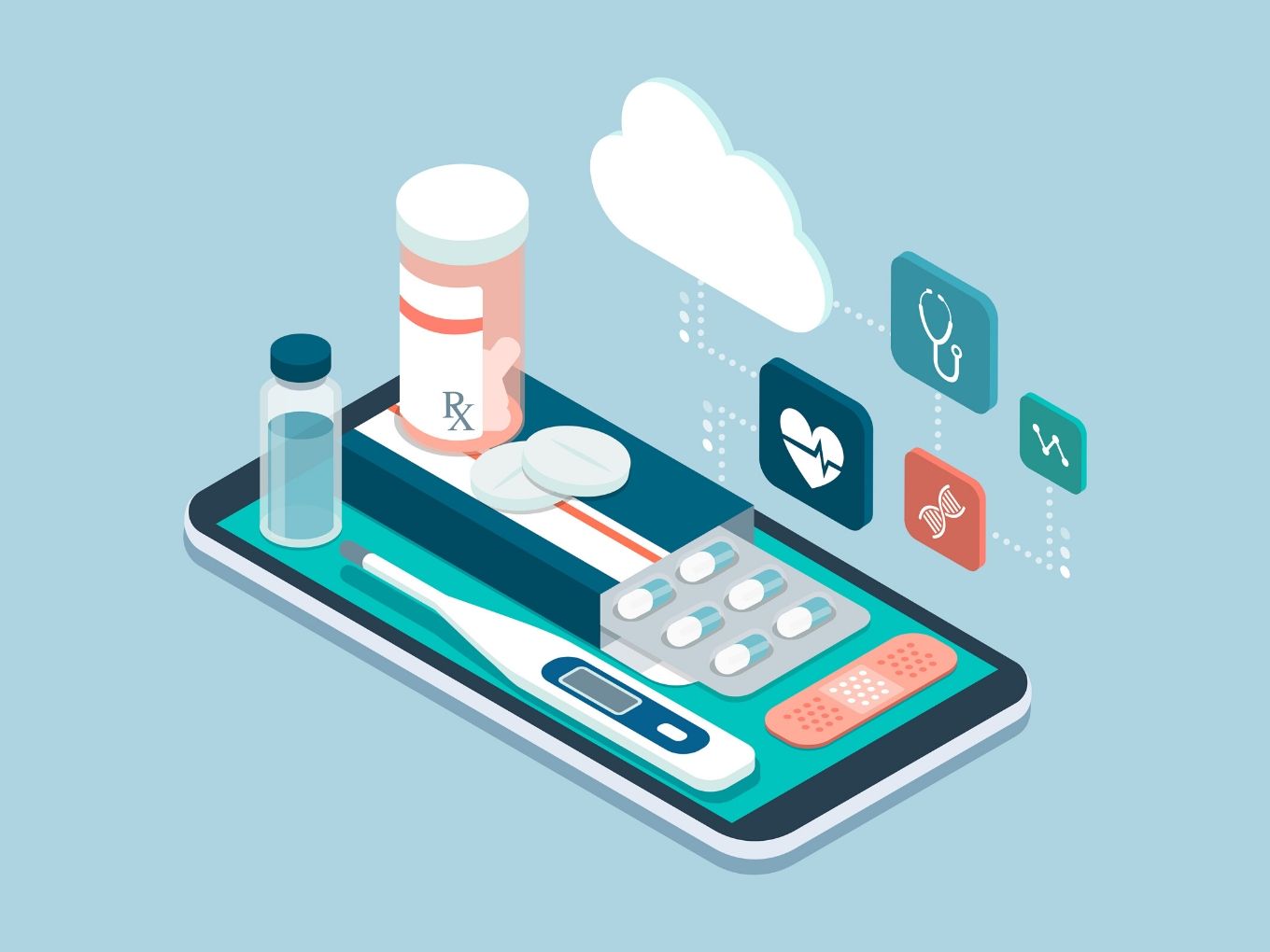 A group of ministers reportedly met, on October 30, to discuss regulations for epharmacies, which comes as a good sign as brick-and-mortar pharmacies are seeking a total ban for them.

Moreover, several senior officials and secretaries from the ministry of electronics and information technology (MeitY), health ministry and department of pharmaceuticals also attended the meeting. This is the panel’s first meeting.

Media reports suggest that the panel was set up after the government was unable to legalise epharmacies within 100 days of its second term due to the protest from offline pharmacies.

The Battle To Legalise Epharmacies

In September 2018, the health ministry had released the draft rules for online pharmacies for the first time. The rules made it mandatory for online pharmacies and cosmetics stores to obtain licences within two months of the notification. Post that only licensed stores will be allowed to operate in India.

However, things started going downhill for epharmacies after the Indian judiciary stepped in. Just a month (October 2019) after the government’s notification, Madras High Court (HC) announced a ban on online sales of medicines. Later, Delhi HC banned epharmacies too.

The Delhi HC was upset with the Centre for “playing delaying tactics” with draft epharmacy rules and demanded a status report on the epharmacy rules, at the earliest.

The government responded saying that steps have been taken to formulate the rules and the process of consideration is on. The Centre also updated that HC saying that they are still working on the draft guidelines.

The Indian government is still working on finalising the guidelines, whereas offline pharmacy stores are against the idea of epharmacies. The stores argue that the easy availability of medicines online could be misused.

Meanwhile, epharmacies like NetMeds, 1mg and PharmEasy have been defending itself in court. In the last hearing, held in Delhi HC in September 2019, 1mg compared epharmacies to “Ramu” the errands guy, who just follows orders and delivers the goods.