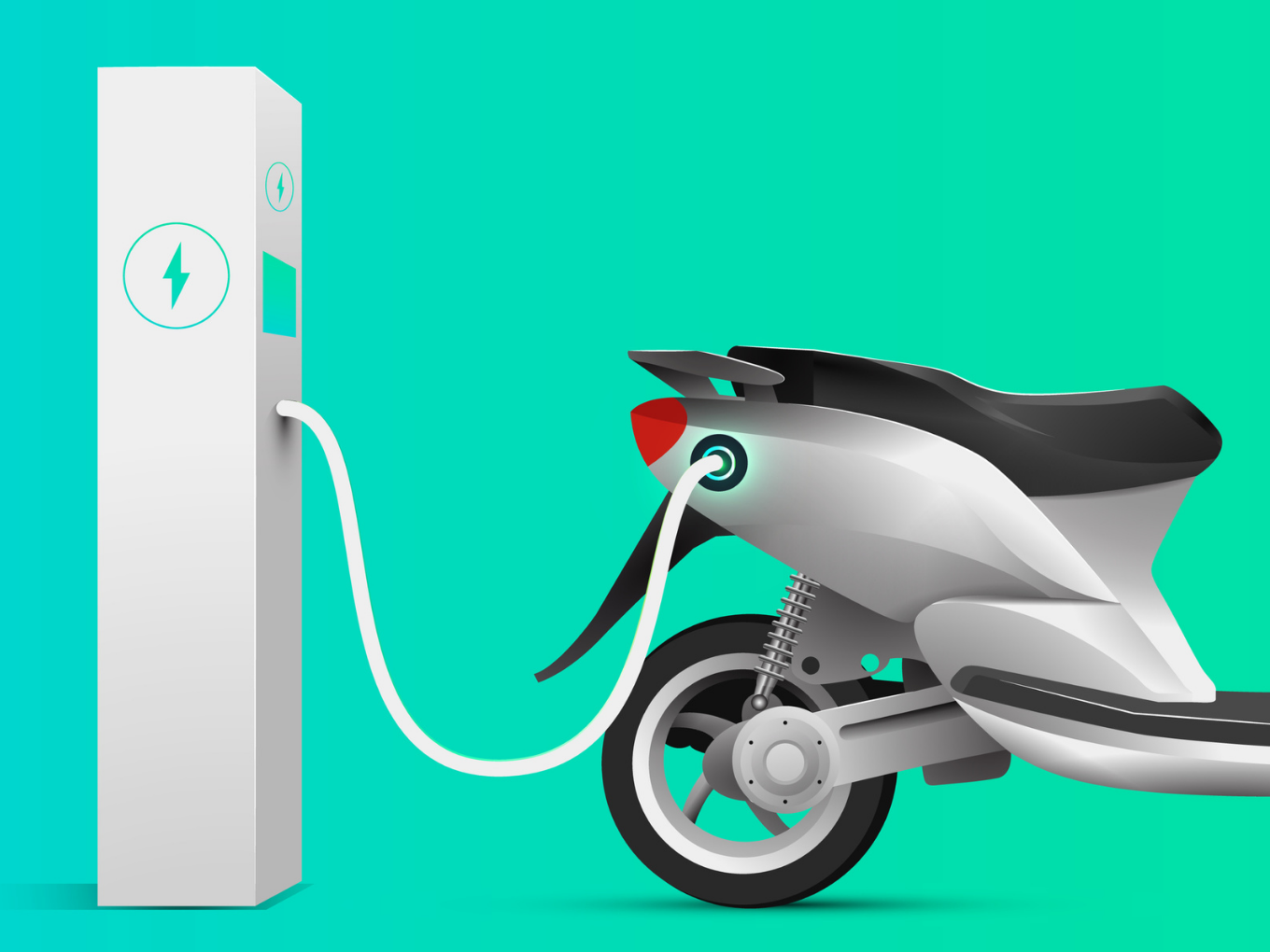 The Delhi Government had introduced the draft Motor Vehicles Aggregator scheme, which included proposals for aggregators to convert to EVs

IAMAI has called these targets too ambitious and burdensome, suggesting lower targets for a seamless transition

The Internet and Mobile Association of India (IAMAI) has raised its concerns with the Delhi Government over the EV conversion targets in the draft Motor Vehicles Aggregator scheme, arguing that it is too ambitious and burdensome for aggregators.

The association had also raised its concerns with the government’s demanding targets set to convert all the aggregators, such as food delivery and cab aggregators, among others, to convert to EV. The government has also mandated commercial registration of these vehicles, along with licensing requirements.

This also means that these companies will have to invest heavily in what could be millions of EVs within a very short time frame.

The Delhi Government released the scheme for public consultation on January 24. Among other things, the scheme also states that aggregators in the NCR region will have to set up command and control centres across the region and cap surge pricing.

IAMAI, which is a tech industry body that represents tech companies and has executives from Amazon, Twitter, Microsoft, and multiple Indian startups on its governing council, believes that making aggregators convert to EVs is a hurdle too tall.

Also, within two years, 50% of its two/three-wheeler fleet needs to be battery powered for it to continue having the license.

Also, it is prudent to note here that the scheme charts out a course for four-wheeler fleets as well. Within the first six months of getting the license, an aggregator operating in Delhi NCR will have to convert 5% of its fleet to electric.

Further, within the first year, this number has to go up to 10%, and by the end of two years, a quarter of all four-wheel vehicles operating in Delhi NCR will have to be battery-powered.

However, the toughest of all mandates here are for the likes of Rapido and other bike-sharing services. The draft Motor Vehicles Aggregator scheme mandates 100% conversion to EVs and mandates all new vehicles to be EVs as well.

However, IAMAI believes that these targets need to be lowered significantly. The association has suggested that the timeline for the 10% conversion should be done by the end of 2023, to ensure that there is minimum disruption of services.

Calling these targets too ambitious, IAMAI said that these targets should not be mandated until platforms or aggregators have strong use cases or options of fleets available.

The scheme also proposes license fees for every single non-electric vehicle operated by aggregators in Delhi NCR. For instance, a petrol-powered four-wheeler passenger vehicle (a cab) will cost INR 650 in license fees.

Along with this, the draft scheme also proposes a security deposit based on the number of vehicles an aggregator owns, on top of the license fees per vehicle. For instance, for up to 1,000 vehicles, an aggregator will have to pay INR 1 Lakh as a deposit.

That means an aggregator that is operating 1,000 petrol-powered two-wheelers in Delhi NCR will have to pay INR 3.5 Lakh. However, for EVs, there are no such license fees.

IAMAI has said that this proposal will impact businesses as well as gig workers associated with them, and thus should not be mandated. The association has also pointed out that imposing a fee will be tricky as well since the number of vehicles with a large aggregator does not remain constant.

The Dwindling Trust In EVs

This draft scheme comes against the backdrop of increased uncertainty around EVs, especially when there have been multiple incidents of EVs catching fire over the last couple of months.

While the reasons can be traced back to the Lithium-ion batteries that EVs use, the nation’s mind has been gripped by the harrowing visuals of e-scooters going up in flames.

Ola Electric recalled a few batches of its e-scooters as well besides Okinawa and PureEV. The decision was reportedly taken based on recommendations from investigators looking at the recent fire incidents involving its EVs.

What’s more, there have been multiple incidents of scooter malfunction that have led to injuries to the riders.

“In view of the recent fire incidents involving our vehicles in Nizamabad and Chennai, PURE EV has decided to recall 2000 vehicles from the models ETRANCE+ and EPLUTO 7G of the concerned batches,” the EV manufacturer said in a statement.

The government of India might soon come out with standards for EV batteries, following the recent fire incidents in electric scooters across brands.

However, with the increasingly negative image in the public consciousness, the government will have a hard time convincing the aggregators to move to EVs as fast as it intends them to do so.