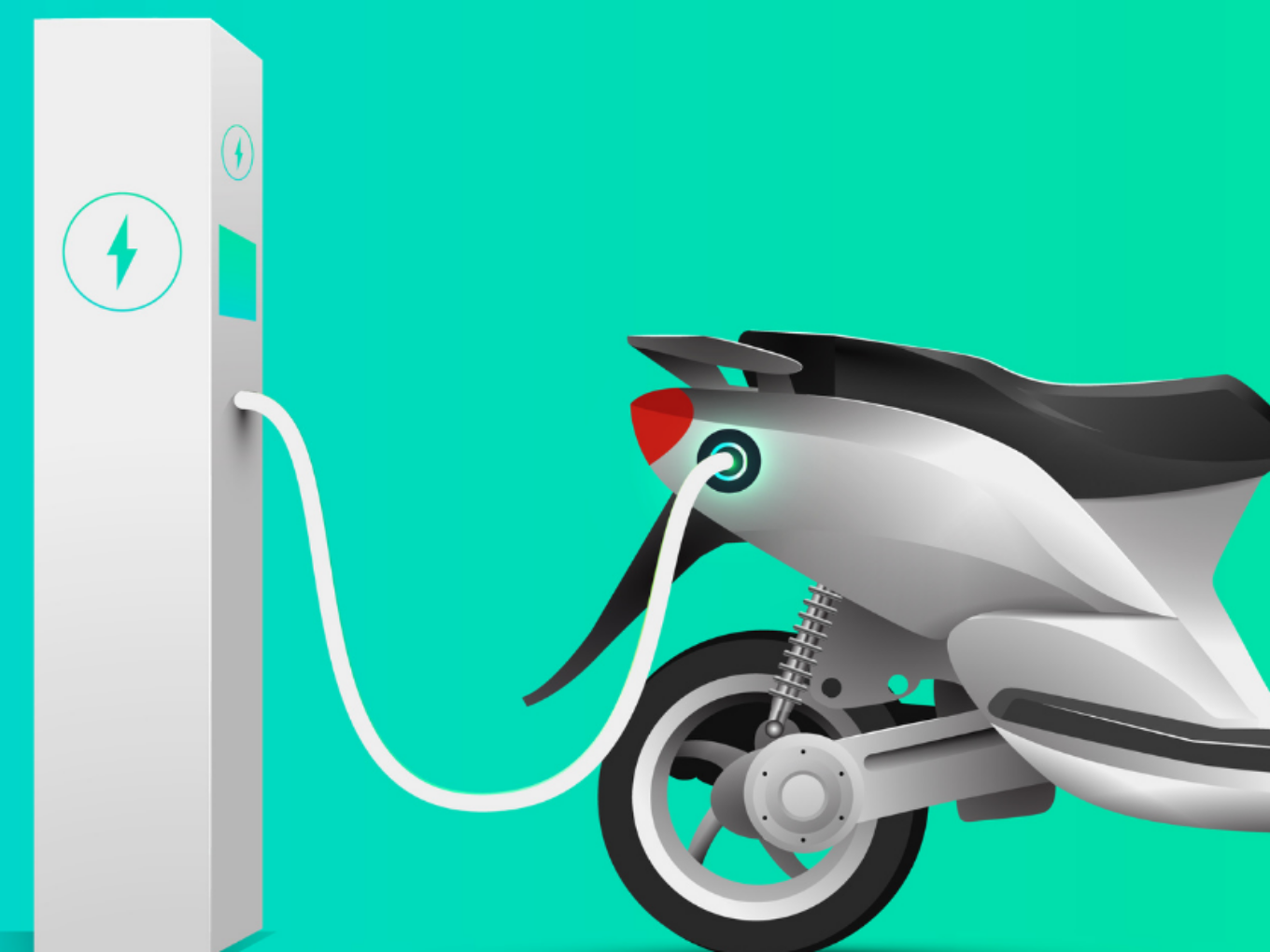 Lately, the Indian electric vehicle (EV) space has been abuzz with news of two-wheelers bursting into flames

Cell manufacturing in India needs to happen as a well thought out exercise after fully understanding the process involved including its limitations.

In the age of viral internet media spread, misunderstandings can negatively affect the future of EVs. To avoid such incidents in the future, we should indigenise our standards and values for Indian roads

Lately, the Indian electric vehicle (EV) space has been abuzz with news about a series of fire accidents in different parts of India. Such incidents are a major cause of concern for stakeholders in the EV industry and their customers.

The Case Of Lithium Batteries

Instead, we should prefer looking more closely at how a lithium-ion (Li-ion) battery is packed and designed. An EV comprising of Li-ion cells requires a few hundred degrees celsius before suffering a ‘thermal runaway incident’ which causes EV fires. Extreme hot weather conditions and improper thermal management systems of the battery can negatively impact performance and shorten life but they do not cause fires.

Several manufacturers of Li-ion batteries ensure that they automatically switch off around 45-55 degrees celsius. If these safety features aren’t built-in into the vehicle, the heat generated by batteries can cause a spike of a few hundred degrees celsius.

These fires are a case of quality control lapse, perhaps something not taken into consideration in the design stage. It could be that weather patterns for different target geographies were not considered Or the pack assembly process was not the most robust or was simply limited to testing which did not expose the chinks in the armour.

Over the past year, there has been a  booming demand and subsequent sales of EVs, especially 2-wheelers. We have also seen a scramble for securing battery cell supply chains given the global demand boom. That’s why original equipment manufacturers (OEMs) are looking for alternatives in order to safeguard their production schedules. While most cells offer similar output for a given specification band, quality control can be a big variable.

Cell selection is a big factor in the whole battery pack design development, and variances in cells can translate to bigger variances in pack output. Thus, when we look at multiple cell supply chains, each one needs to be vetted. Vetting a cell make and model requires exhaustive testing to ensure performance and safety under a wide range of conditions and as such is not a process that can be hastened.

Recently, most battery fires can be attributed to short circuits leading to uncontrolled current. In this condition, the cells heat themselves up beyond 100°C. Poor cell quality and shoddy battery design cause short circuits. Additionally, the lack of a proper battery management system (BMS) leads to cells not being managed properly with the right sensing and software technologies.

This rise in temperature affects the life and performance of the battery, but it doesn’t cause EV fire. To catch fire, a lithium-ion battery needs to be heated to a few hundred degrees celsius. Which is not possible through ambient heat or the heat generated by an operational battery. There has to be a short circuit for the battery cell to hit that sort of temperature.

It could also be argued that fire suppressant materials were lacking in those vehicles because of additional costs, volume and weight requirements in the vehicle. Many OEMs cut corners just to reduce cost and ensure greater battery range and then launch these products without all of the right design choices.

There has been a rapid scale-up in the EV and battery assembly space over the past year. This has led to increased calls for manufacturing but manufacturing is an activity that requires capacity. Capacity build-up requires time. There are also quality control challenges that may come up when the manufacturing scale is increased, which also needs additional time to sort out.

It is not a process that can be hurried up, and certainly not as fast as it has happened in the last year or so. If not done properly, manufacturing scale-up can be chaotic and can lead to quality control nightmares. Both EV, battery assembly as well as the supporting vendor ecosystem is quite new to India and will take some time to establish quality control norms.

Under the FAME India (Faster Adoption and Manufacturing of Electric and Hybrid Vehicles in India) policy, OEMs are essentially being incentivised to deliver larger capacity battery packs without changing the vehicle designs. Trying to stuff larger capacity in the same volume pressurises pack designers to compromise on safety aspects of pack engineering. The increase in sheer numbers of vehicles sold before quality control could have been stabilised is the major reason for these fires.

Firstly, the quality control for battery pack assembly and localised component manufacturing needs to be perfected. We need secure local supply chains for cells, ones that are made with Indian conditions in mind.

India hasn’t participated in the process of lithium-ion batteries or LiBs cell manufacturing yet. With the production linked incentive (PLI) scheme, the country is on its way to a massive EV scale-up. Cell manufacturing in India needs to happen as a well thought out exercise after fully understanding the process involved including its limitations. One needs to understand that the conventional LIB cell manufacturing process is extremely quality control sensitive. Even the smallest of slip-ups cause safety concerns.

The LIB cell design and manufacturing process need to be reworked for Indian requirements. We need a proper temperature measurement system sensor built-in. When the battery cell is going above a certain temperature, the system cuts off power, immobilises the vehicle, and sends a message to the user that they need to take this vehicle for repair.

Coming to the other side of the equation — the charging situation. With many people using smart chargers to charge their EVs, the industry can leverage this tech to get data on the temperature or the health of the battery. Failsafe measures such as the charger communicating to the driver that the battery temperature is too high and can’t be charged, need to be brainstormed.

With ever-evolving regulations in the EV industry, it can be hard to keep track of it all. But the industry should make a conscious effort to stay ahead of it. All EV players should present temperature resilient certification and provide it to the customers when they buy a new vehicle. We should build multiple third-party labs in India that can test these batteries at different temperatures and operating conditions and provide OEMs with a temperature certificate.

In the age of viral internet media spread, misunderstandings can negatively affect the future of EVs. To avoid such incidents in the future, we should indigenise our standards and values for Indian roads. Industry players should take a call to get a third-party certification even if the regulator does not require it.

These kinds of mishaps and setbacks are part of the process especially when we transition toward modern technologies. Eventually, we can look forward to better solutions and safety systems being built into electric vehicles.