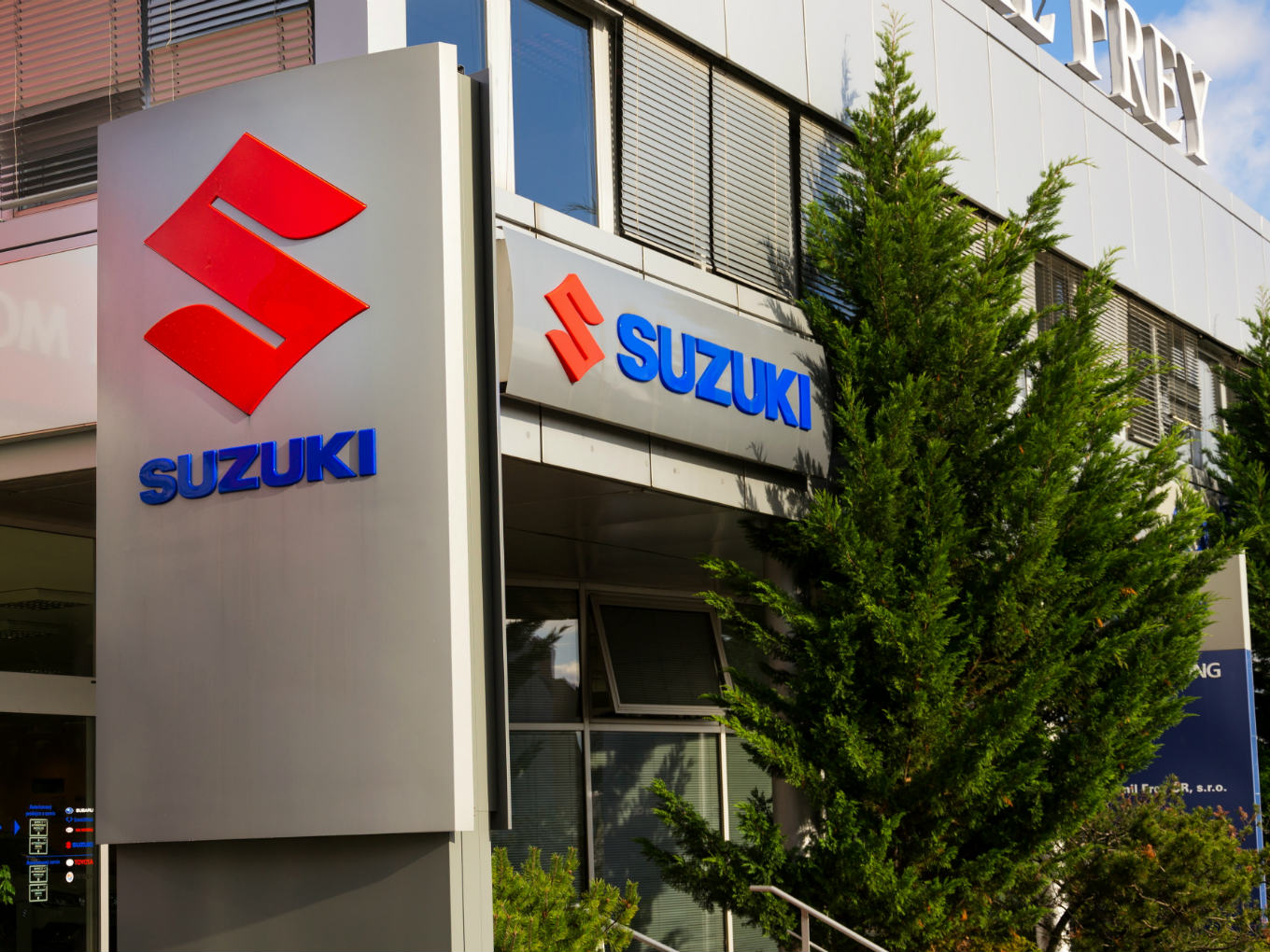 India’s aim to bring about an emobility revolution seems like a far fetched dream judging from the current situation. From the lack of clear electric vehicle policy to the absence of charging infrastructure, the country has a long way to go. Now, a survey by Maruti Suzuki reportedly showed that Indian fleet operators are reluctant to pay a premium of more than 20% for an electric vehicle.

According to reports, the automobile company had conducted a survey of 30 big vehicle fleets in India, including Ola, Uber and Zoomcar to understand their expectations related to the operation of electric vehicles.

The survey found that most of such operators would prefer the electric vehicles to be completely charged within 45-60 minutes and have a range of 150-200 Km on a single charge in on-road conditions.

Last week, it was reported that the central government is planning to develop the vehicles running on compressed natural gas (CNG) and liquefied natural gas (LNG) as an alternative to petrol or diesel driven vehicles till the electric vehicles become affordable.

The unwillingness among the fleet operators can be a major setback to the central government’s aim to boost emobility in India. Last year, Ola’s electric vehicle project in Nagpur had failed, with drivers looking to return their electric cars and switch back to petrol or diesel cars due to high operating expense and long waiting time at charging stations.

Even after recording a negative experience in this space, reports from November 2018 said that Ola is planning to showcase concept electric vehicles and is already in talks with vendors for the supply of the components.

However, according to reports even with higher electric vehicle costs and inadequate infrastructure, the use of electric vehicles may gain more popularity among the fleet operators. The government is also looking to incentivise hybrid vehicles along with electric vehicles under its FAME II (Faster Adoption and Manufacturing of hybrid and Electric Vehicles) scheme.

Meanwhile Mumbai-based automaker Mahindra & Mahindra forayed into the shared mobility space with the launch of Glyd, a tech-based emobility service.

Cab aggregator Uber has also entered a partnership with Mahindra in 2017 to deploy electric vehicles across the country.

Citing unnamed sources, a Livemint report stated that a significant share of Maruti’s share comes from cab aggregators and commercial fleet operators and it wants to take up the dominant position in the commercial segment using electric vehicles.

In December 2017, Maruti had revealed its plans to conduct a survey to understand the customer expectations related to electric vehicles.

The company has been bullish about developing the automotive space in India. Last month, it launched its Mobility & Automobile Innovation Lab (MAIL) as part of a program to promote innovation in India for automobile and mobility space. Through this initiative, the company looks to come up with innovative and cutting edge solutions through startups