With the recent fundings, the startup plans to improve its product, enter new markets

Lokal has a presence in 27 districts across Telangana, Andhra Pradesh, and Uttar Pradesh

Founded in June 2018, Lokal serves news to vernacular audiences based on their location 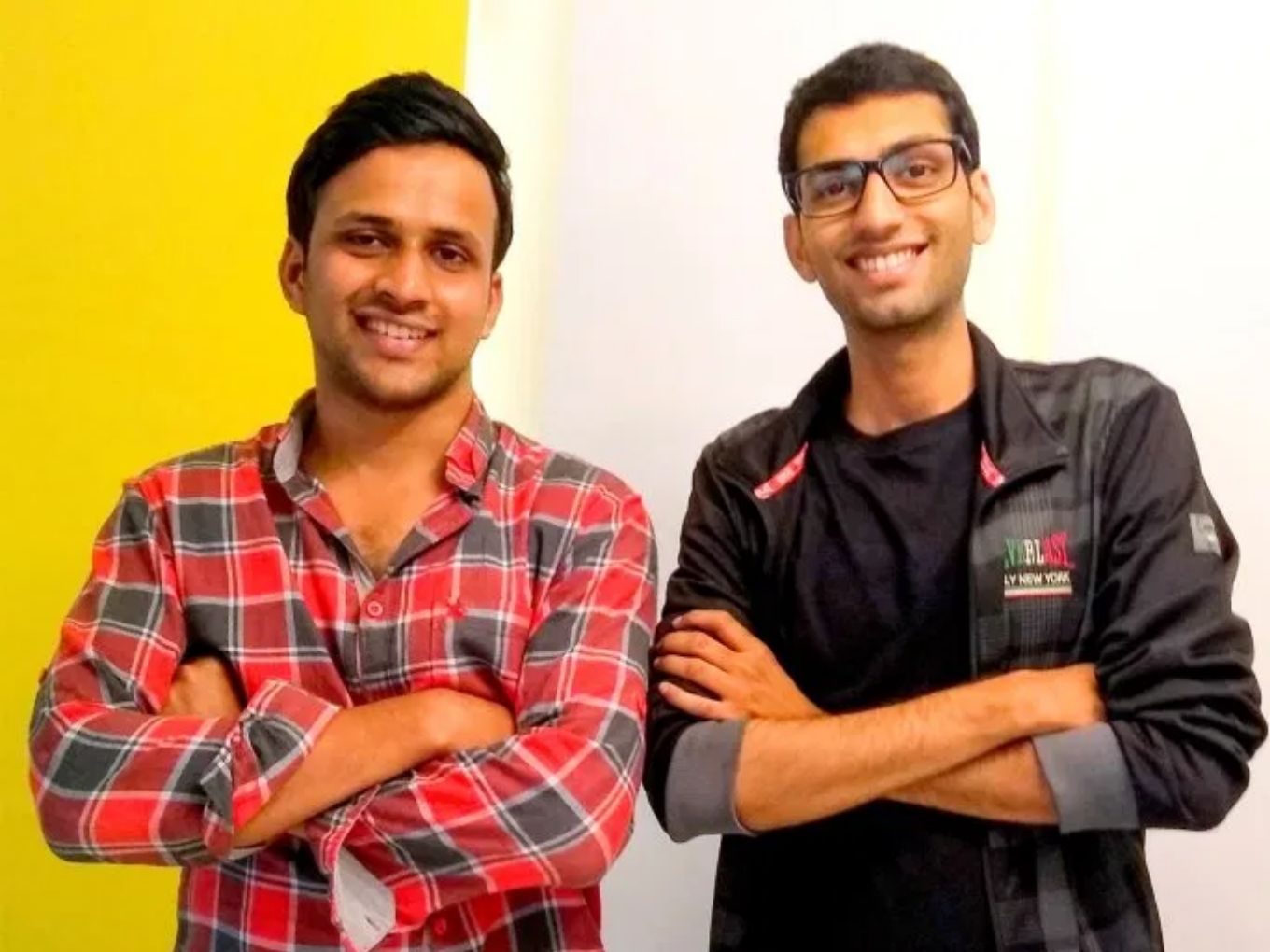 With recently raised investments, the startup plans to improve its product. Lokal also plans to expand its team in order to enter new markets as well as strengthening its presence in existing ones. Earlier, in August 2018, Lokal had raised an undisclosed amount of funding from India Quotient.

According to ET, the startup has a presence in 27 districts across Telangana, Andhra Pradesh, and Uttar Pradesh and it plans to expand to three more states over the next year.

Founded by Jani Pasha and Vipul Chaudhary in June 2018, Lokal serves news to vernacular audiences based on their location, with separate language offerings for different districts across states. It also offers district-level local news, jobs, classifieds and matrimonial ads.

The users also use the app to find local information like weather, vegetable prices, and contact information of doctors or police stations in Telugu and Hindi languages.

So far, Lokal app has registered over 3 Mn installs on Google Play Store. The news platform has a team of stringers and freelance reporters that produces original news. The news is provided to the users either in text or video formats.

Pasha, who is also the CEO of Lokal, told ET that with rising concerns on fake news and hate speeches, the company has deployed a 40-member team to closely monitor the content and pull down any wrong or instigating information before publishing.

The CEO further informed that Lokal focuses on providing exclusive content in any location and that’s why it has a deep penetration in each district it servers news. “For a person using our platform, he has close to 120-150 content pieces to consume in a day,” Pasha added.

A Nielsen and Internet and Mobile Association of India (IAMAI) 2019 report suggests that even though internet penetration is higher in urban areas with 192 Mn users, there is an equal split of urban and rural internet users. The report also highlighted that with vernacular content coming in, internet penetration in rural, Tier 2 and Tier 3 cities is on a rise.

Madhukar Sinha, partner, India Quotient, said that digitisation of classifieds in Tier 2 and Tier 3 cities and beyond is a large and lucrative opportunity. “Local news and information can be served much faster and in a better way digitally,” he added.

Further, a report by Google and KPMG of July 2017 highlights that India currently has 234 Mn Indian language users online, compared to its 175 Mn English users.

Moreover, the preference of Indian consumers for vernacular and regional language content is showing an upward trend. Google further estimates that, by 2021, content consumption in Hindi will be more than consumption in English.