Hyderabad police arrested Akshay Gowda for allegedly cheating to the tune of INR 3,14,526 on the pretext of selling Bitcoins 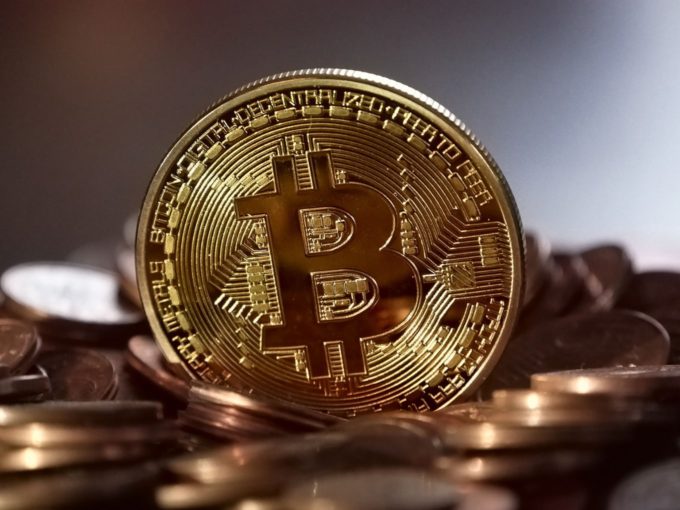 In another instance of cheating/money laundering through cryptocurrencies in India, the Cyber Crimes Division of the Hyderabad City Police has arrested Akshay Gowda on July 24 for allegedly cheating to the tune of INR 3,14,526 on the pretext of selling Bitcoins.

According to a report by The Hindu, Manish Reddy, who is a resident of Hyderabad, had filed a complaint with the city police. Acting on the complaint, cops booked the 25-year-old Gowda under Sec 66D of IT Act 2000 and sections 419, 420 of the IPC code.

Avinash Mohanty who is the joint commissioner of police in the detective department of cyber crimes division in a statement had said that Gowda allegedly befriended cryptocurrency traders through exchange platforms such as Binance and WazirX. Further unfolding Gowda’s act, Mohanty said that Gowda had sold Bitcoins to online traders after he received money to his bank account. Gowda would continue the process for 2-3 times. After earning their trust, Gowda would offer heavy commission on buying Bitcoin. Once a victim has deposited a heavy amount of money to get Bitcoin, Gowda would stop returning his/her calls or messages.

Nishchal Shetty-led WazirX, which was acquired by Cayman Island based Binance, on the incident said that police hasn’t mentioned any scam taking place on WazirX platform. Shetty further stressed that as per the release by the cops, the transaction was private between individuals.

“We would also like to highlight that two people can become friends on a variety of social media platforms and crypto exchanges like WazirX are not the most efficient medium for it. WazirX doesn’t have any feature where two users can interact with each other,” he added.

Early last month, the Enforcement Directorate had issued a show cause notice to WazirX for allegedly violating FEMA Act, 1999 in a transaction involving cryptocurrencies worth INR 2790.74 Cr.

Back then, post the investigation, ED in a statement had said that an accused Chinese nationals had laundered proceeds of crime worth about INR 57 Cr by converting Indian Rupee deposits into cryptocurrency Tether and then transferred it to Binance Wallets based on instructions received from abroad.”

Last month, the Narcotics Control Bureau Mumbai Zone arrested Makarand P Advirkar, who goes by the name of Crypto King for allegedly facilitating the purchasing of drugs in Bitcoin. The officials said that Adivirkar used to convert one’s cash in Bitcoin by taking some commissions and then purchased LSDs and other drugs from the dark web.

Scams involving cryptocurrencies are not new to India. The 2018 GainBitcoin scam by Amit Bharward to the tune of $300 Mn or Divyesh Darji of Bitconnect who had allegedly exhorted 200 Bitcoins worth $3 Bn to  $12.7 Bn are fresh in people’s minds.  Volatility of the market and no clear support from RBI has further brought cynicism among the people. Governments across the world are cracking down on crypto exchange platforms due to security concerns. Couple of days back Binance, which is considered the world’s largest exchange platform, was asked to seize its operations in the UK. Binance is also facing heat in the US after the Justice Department and Internal Revenue Service sought information from it.