Darwinbox Raises $15 Mn In Series B Round From Sequoia

Darwinbox Raises $15 Mn In Series B Round From Sequoia

Other investors include Lightspeed Ventures, 3one4 Capital and Endiya Partners 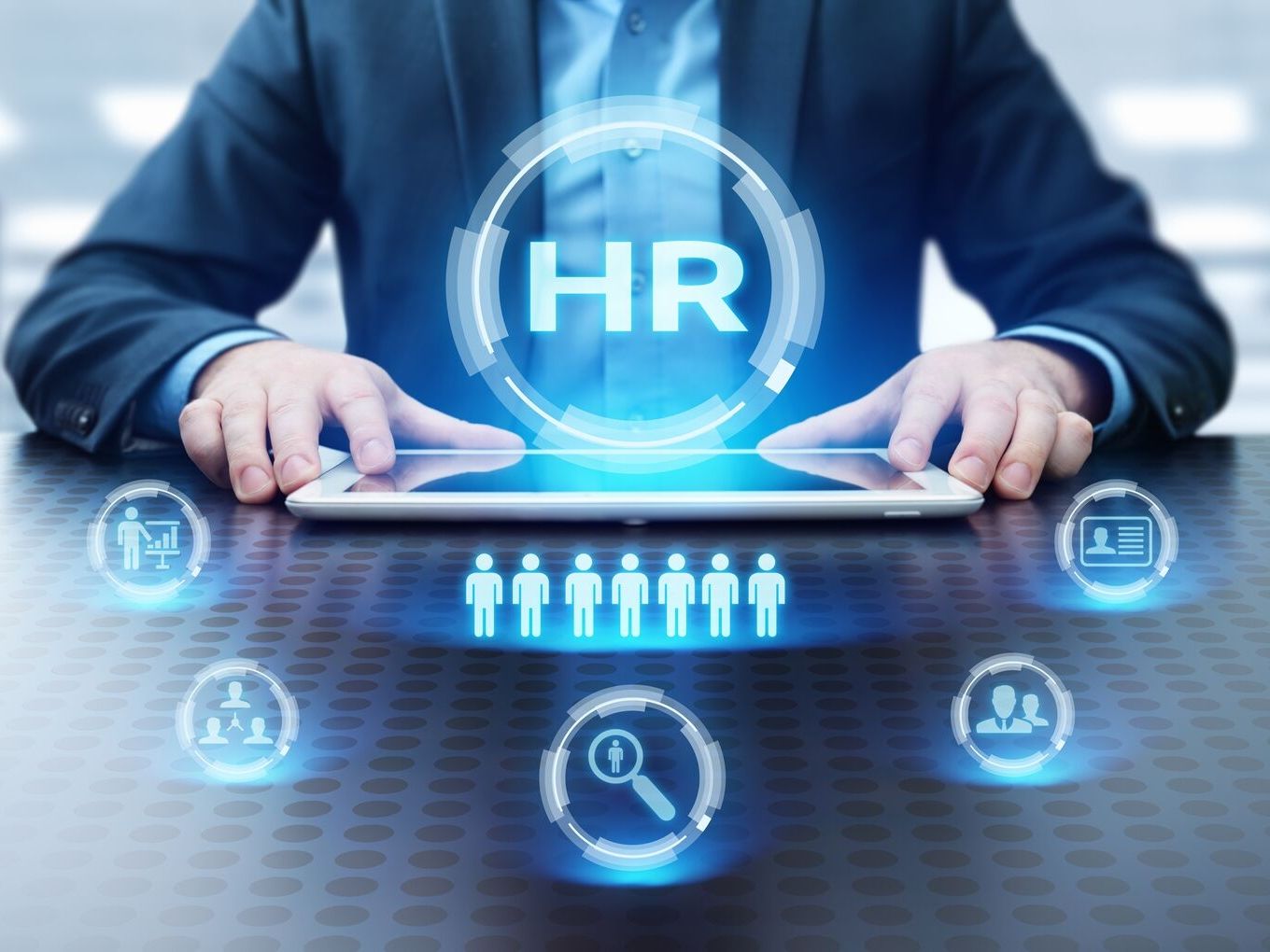 The company plans to expand its services outside India, venturing into the Southeast Asian market. Darwinbox decided to establish the business outside India in 2018, till now it already has six “mid to large enterprises” as client in the region, Jayanti Paleti Darwinbox cofounder said.

Dev Khera, Partner at Lightspeed Venture Partners said that the “SaaS-ification” of Asia is a trend that has been going on for a couple of years. The venture has also made a few investments around this theme. “Human capital management is typically one of the first categories that goes to the Cloud in an economy that’s adopting SaaS,” he added.

Besides geographic expansion, the company also plans to use these funds to grow its leadership team, in India and Southeast Asia, invest in research and development of artificial intelligence, machine learning and to add some additional features to its products.

Darwinbox was founded in 2015 by Jayant Paleti, Rohit Chennamaneni, and Chaitanya Peddi . The company has raised $4 Mn in Series A round in 2017, which was led by Lightspeed India Partners. Other investors participating in the round included Endiya Partners, Mohandas Pai’s 3one4 Capital and Startupxseed Ventures.

The company’s clientele has around 200 enterprises including certain big names like Arvind Group, Kalyani Group, Tata Group, Mahindra Group and Adani. In addition, the company also provides its HR software to Paytm, Myntra, Delhivery and BigBasket, among others.

In the HRTech space, we have startups like Y Combinator graduate Leena AI, AI and machine learning startups Bash and Skillate, along with EdGE Networks, Shortlist, PeopleStrong, Darwinbox among others.

According to Inc42’s Annual Tech Startup Funding Report 2018, enterprisetech was the second top-sector for fundings in 2018 with 118 funding deals worth $775 Mn.