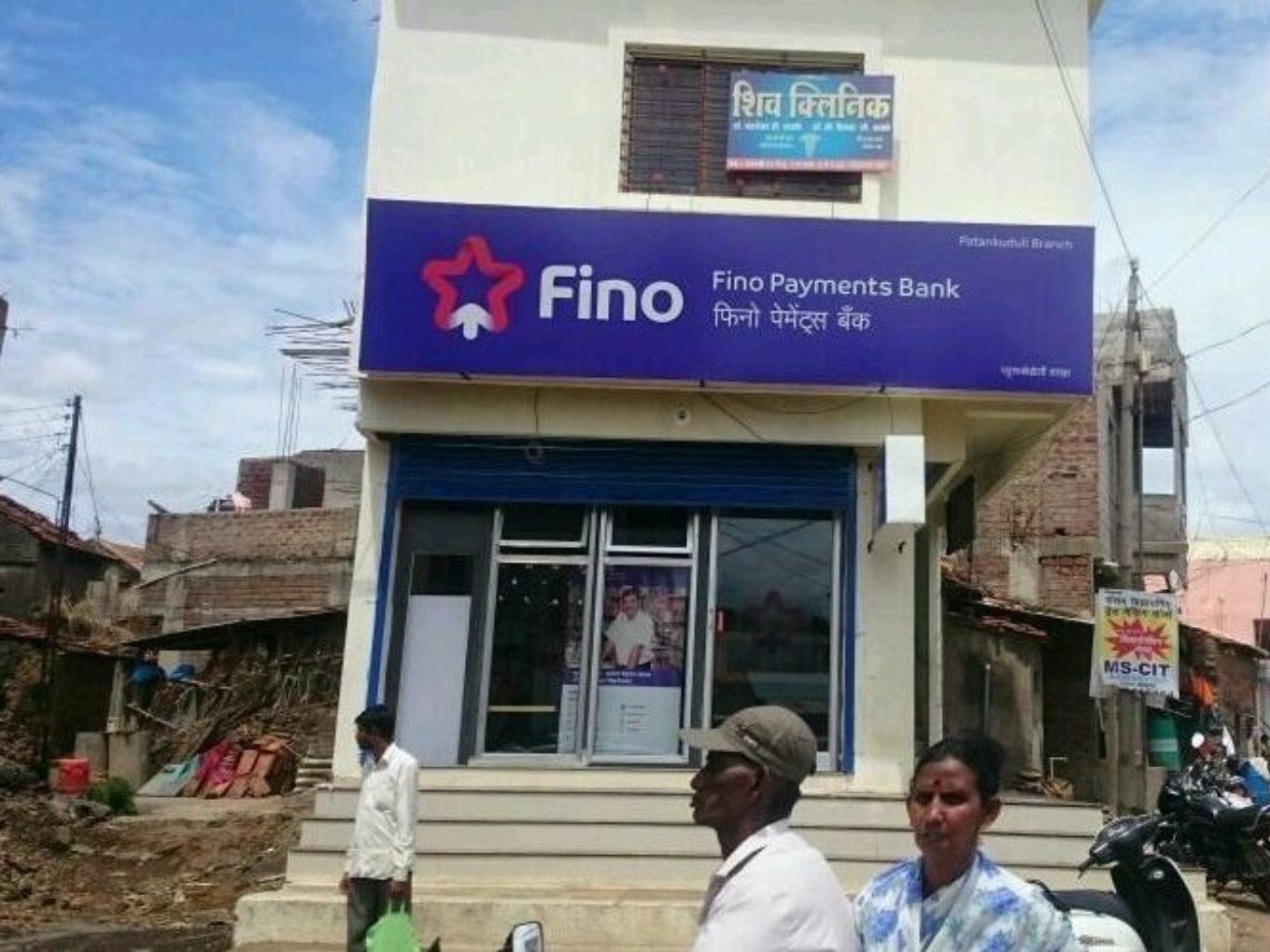 Fino Payments Bank posted a net profit of INR 20.4 Cr during FY21 after ending FY20 with a loss

Mumbai-based Fino Payments Bank has filed its draft red herring prospectus (DRHP) with capital markets regulator SEBI. The four-year-old payments bank is looking to raise INR 1,300 Cr through its initial public offering, according to sources close to the development who did not want to be named.

The issue will consist of an issue of fresh shares worth INR 300 Cr as well as an offer-for-sale component of up to 15,602,999 equity shares by Fino PayTech. The offer for sale (OFS) portion also includes up to INR 3 Cr for subscription by eligible employees.

The filing also mentions that the company is looking to raise INR 60 Cr in a pre-IPO round. In case of a successful pre-IPO fundraise, it will reduce the fresh issue portion of the public offering. Axis Bank, CLSA India, ICICI Securities, Nomura Financial Advisory & Securities, and KFin Technologies have been selected as the book running lead managers for the public offering.

Founded in 2007, Fino PayTech Limited on September 7, 2015, was granted an in-principle approval to set up a payments bank. The bank commenced its operations as a payments bank with effect from June, 2017, pursuant to receipt of the final RBI approval dated March 30, 2017. The company competes with BANKIT, PayNearby, Paytm Payments Bank, Airtel Payments Bank, Jio Payments Bank, and others.

Backed by marquee investors such as Blackstone, ICICI Group, Bharat Petroleum and IFC, amongst others, the payments bank posted a total income of INR 791 Cr, resulting in a net profit of INR 20.4 Cr in FY21, ending March this year. The bank’s expenses as per the filings have seen a slight increase from INR 7,23.4 Cr in FY20 to INR 770.5 Cr in FY21. In contrast, the payments bank had posted a loss of INR 32 Cr in FY20.

Payments banks have been around in the Indian market for years, but only in recent times have they become more relevant stakeholders in the fintech ecosystem. In April, the Reserve Bank Of India announced that payments banks will be allowed to enhance the limit of maximum balance at the end of the day from INR 1 lakh to INR 2 lakh per individual customer. The decision was taken based on a review of performance of such banks and with a view to encourage their efforts for financial inclusion and to expand their ability to cater to the needs of their customers, including MSMEs, small traders and merchants.