Under this service, customers will be allowed to avail a ‘pay by cash’ option 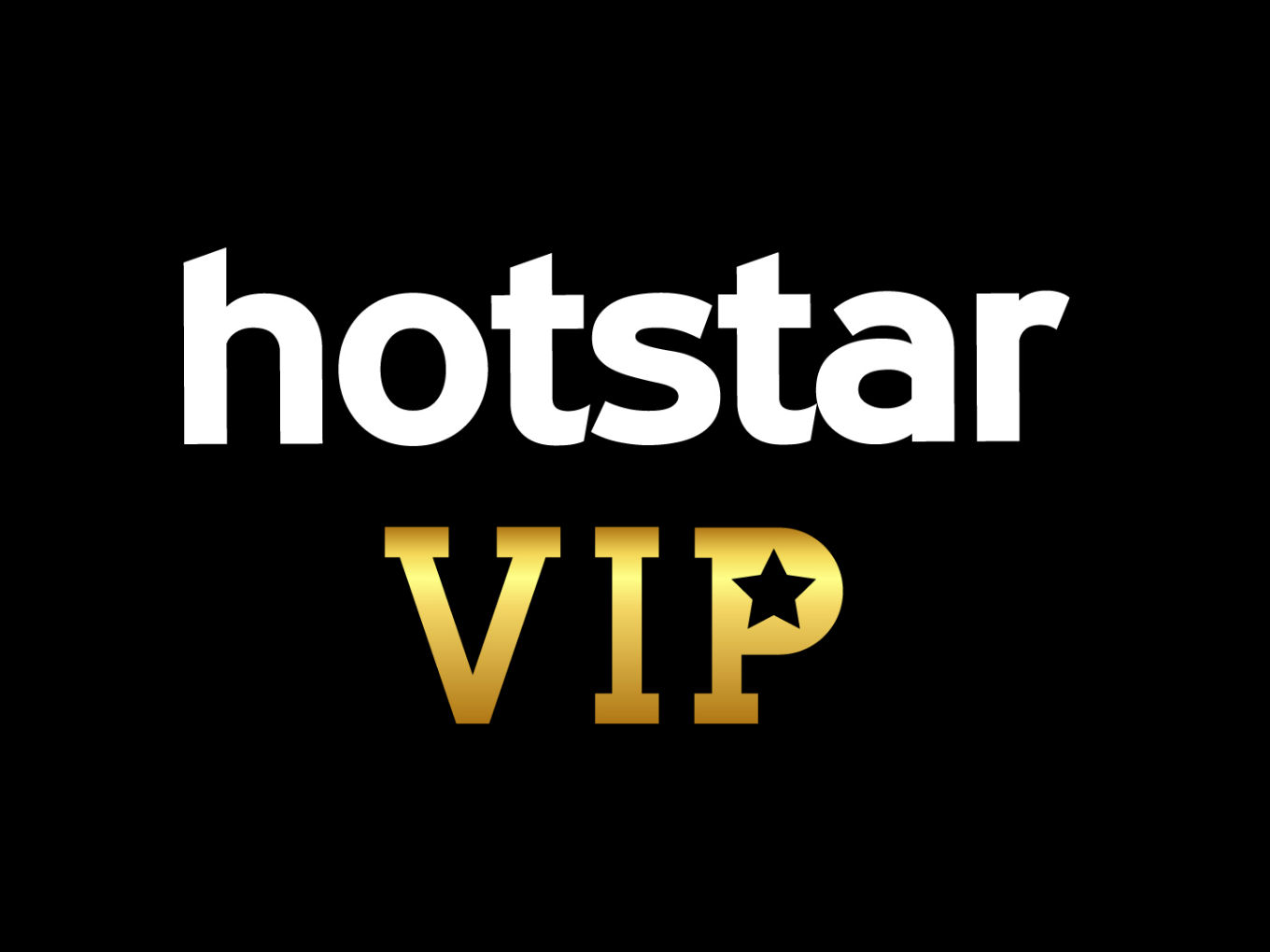 In a bid to stay ahead in the over-the-top (OTT) market, Mumbai-based online streaming platform Hotstar has launched a new service named Hotstar VIP, a new subscription plan which will allow the users exclusive content under the Hotstar Specials label.

With this new plan, users will get to watch Star network serials before the scheduled television timing and the best of live sporting action, including VIVO IPL, ICC Cricket World Cup, Premier League and much more. The subscription charge of this plan is INR 365 ($5.2) per year.

In order to make the online streaming experience more smooth and convenient for the users, the platform will now allow phone number logins.

Interestingly, the company will allow customers to avail a ‘pay by cash’ option. Initially, the option will be tested where cash will be collected from the VIP subscribers within 48-72 hours of usage.

According to the company, all the existing subscribers of Hotstar All Annual Sports plan will be automatically upgraded to Hotstar VIP service on a complimentary basis with no additional charge.

Hotstar Premium subscribers will be allowed to avail the benefits under Hotstar VIP along with the latest American shows, Hollywood movies and award-winning content from International studios.

“Hotstar VIP is aimed at providing users accessibility – be it with the introductory price or the ability to watch exclusive new shows in multiple regional languages. It is a value proposition built with the Indian audience at the heart of it,” said Varun Narang, chief product officer at Hotstar.

This announcement comes in just a week after it was reported that Hotstar had raised INR 1,066 Cr ($153 Mn) from Star India and Star US Holdings. Star India had invested INR 832 Cr while the balance came from Star US Holdings, according to a company filing accessed by Inc42.

Hotstar was launched in 2015. Currently, it claims to have more than 350 Mn downloads and over 150 Mn monthly active users. It offers nearly 100K hours of drama and movies in 18 languages and coverage of every major global sporting event.

In January, Hotstar had launched its original content vertical called Hotstar Specials in order to compete with its rivals such as Netflix, Amazon Prime and more. The company had also earmarked $16.9 Mn (INR 120 Cr) for producing its original content.

The Hotstar Specials will feature an extensive variety of Indian stories across genres and formats. For its first set of originals, the company has already partnered with some of the popular filmmakers, directors and actors including Shekhar Kapur, Neeraj Pandey, Kabir Khan, Sudhir Mishra, Tigmanshu Dhulia and Salman Khan.

Hotstar is looking to up its game at a time when both domestic and international players are looking to strengthen their footprint in the Indian OTT market. Most recently, search giant Google launched its music streaming service, YouTube Music and YouTube originals in India. It announced YouTube premium for INR 129 a month which will give users access to ad-free, background and offline play across all of YouTube, as well as access to YouTube Originals including Cobra Kai, BTS: Burn The Stage.