Hotstar recorded more than 12.7 Mn concurrent viewers for a match in April 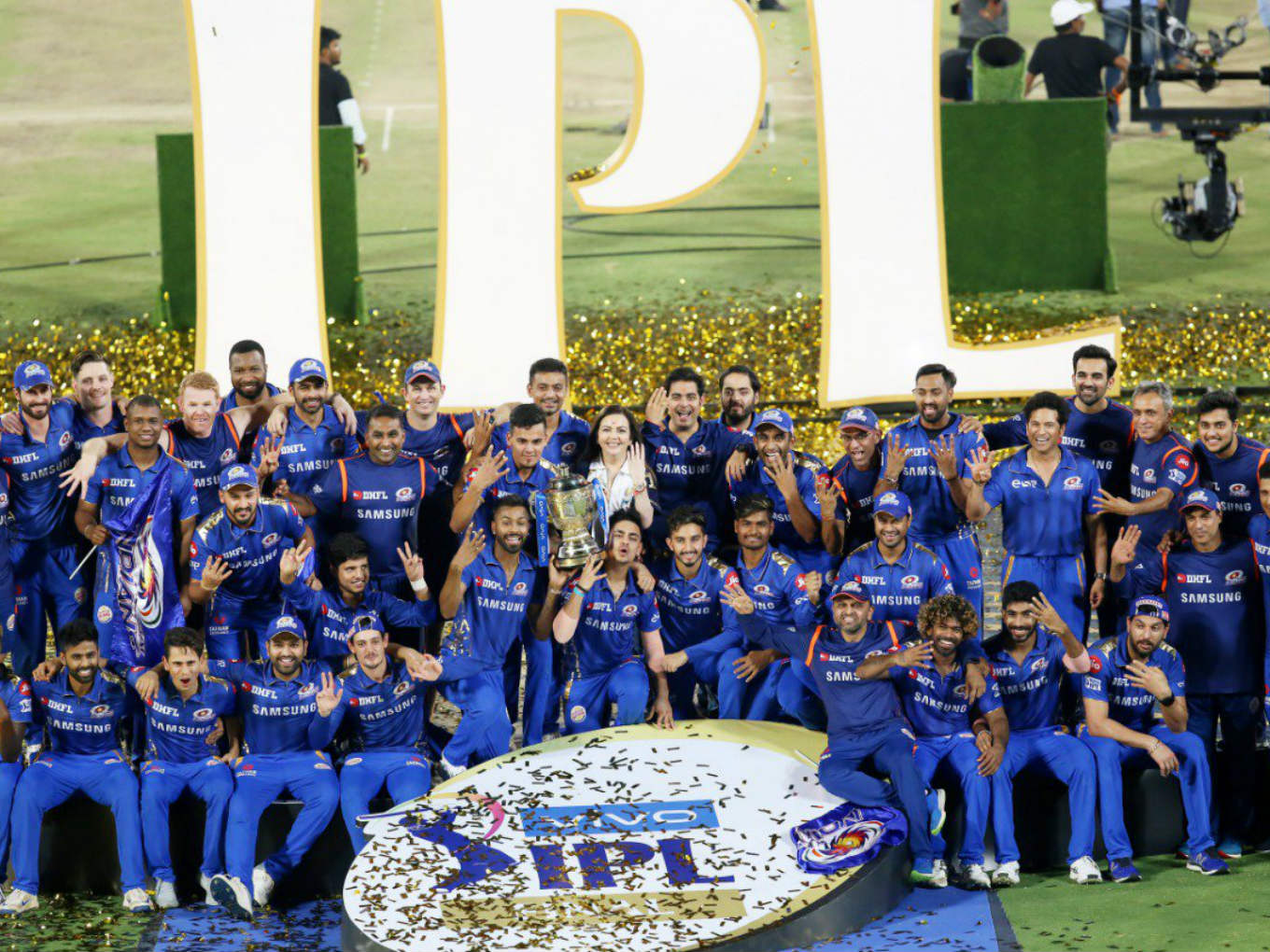 India’s passion for cricket is not news to anyone in the subcontinent, however the Indian Premier League (IPL) which finished this year, showed exactly how seriously Indians take cricket.

Figures released by Star India-owned Hotstar recorded nearly 18.6 Mn users for the IPL final held on Sunday (May 12). This makes the final the single most live-streamed event in the world. The company has broken its own best global record of 10.3 Mn concurrent views in IPL 2018.

The global record bowls over some major live streamed events globally, this includes:

In 2017, Star India, then owned by 21st Century Fox, secured the rights to broadcast and stream the IPL cricket tournament for five years for $2.5 Bn.

Hotstar had earlier announced that it had crossed 300 Mn users in India, and is already working with many content creation startups to bring more original programming to its platform. Hotstar is also the likely destination for the new Disney+ content, after Disney acquired Star India in its 20th Century Fox deal.

The company is upping its game to take on big international rivals such as Amazon Prime and Netflix, and competition from Indian companies such as Voot, Zee5, Arre, SonyLIV, ALT Balaji, EROS Now and YouTube Originals among others. It is to be noted that both Netflix and Amazon Prime Video have less than 30 Mn subscribers in India, according to industry estimates.

Amid this record breaking success for Hotstar, it is to be noted that IPL and Game of Thrones (GoT) are both coming to an end. As these two have been the major enablers for Hotstar’s growth this season, it may need another boost from Cricket World Cup to stay relevant in the country’s video streaming enthusiastic populace.