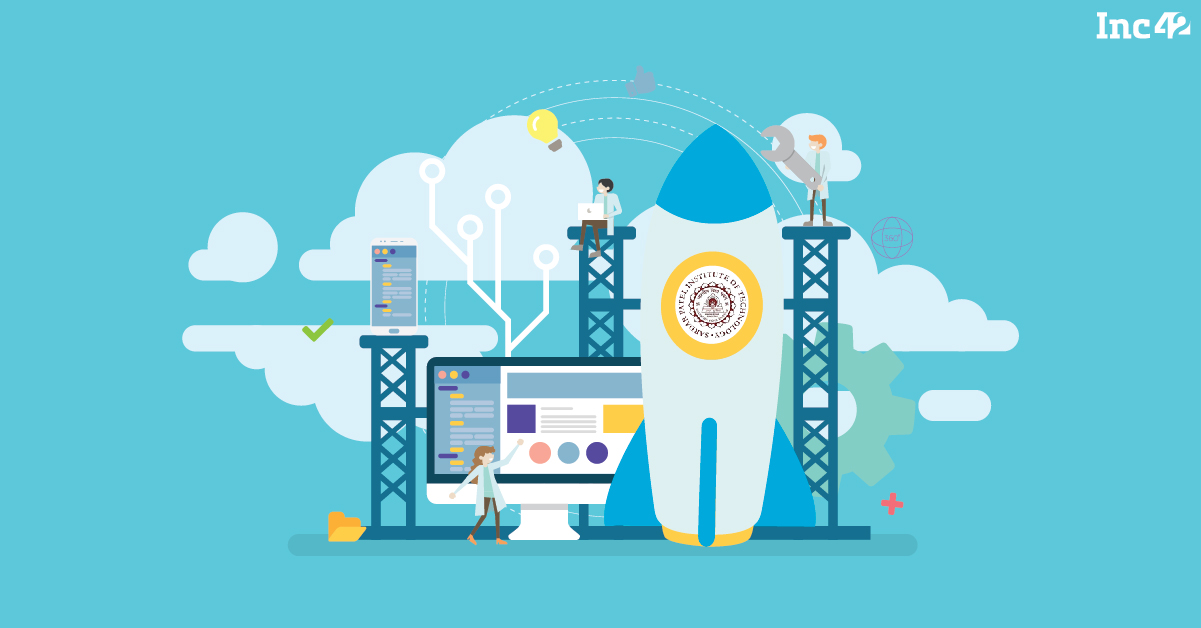 Company has over 55K tenants spread across 12 Indian cities

Programme is launched in collaboration with Excubator, a startup accelerator

In a first of its kind initiative, Bengaluru-based home rental startup, NestAway has launched a six-month equity free incubation programme for consumer startups. As part of the initiative, Nestaway Startup Lab will offer end-to-end support to bootstrapped startups.

“While the market funds with money, with Nestaway Startup Lab, we want to fund you with our commitment, comradery and of course, our customer base”, the company said in a blogpost.

Nestaway committed to being a friend to the incubatees and said, “We’ve absolutely no monetary expectations, whatsoever.” Further, building on the startup camaraderie, the home-rental startup has offered free housing along with its existing customer base for initial product testing. Company will also connect early stage startups with sector experts and investor.

“In our experience, one of the largest determinants of startup success is early access to willing customers to test, fail & learn what works. Unfortunately, today customers are behind walled gardens & getting access to them to even learn is expensive, and thereby elite. Given the cost involved in starting up, it is available to very few who could afford to or who could garner seed investments.”, said Amarendra Sahu, CEO and cofounder, NestAway Technologies.

NestAway has partnered with Excubator, a Bengaluru-based startup accelerator to facilitate the incubation process, who will bring in external resources and mentorship for the incubatees. In the first batch of NestAway Startup Lab, the company aims to shortlist three to four startups for the six month incubation period.

Talking about NestAway partnership, Excubator CEO Guhesh Ramanathan said,  “Today starting up has been synonymous with raising money. This incubation is about broad-basing starting-up so that more and more people can think of it as real customer-acquisition, and not fundraise, as the precursor to starting up.”

NestAway is a home rental company founded by Amarendra Sahu, Smruti Parida, Deepak Dhar and Jitendra Jagadev in 2015. Currently the company has over 55k tenants spread across 12 Indian cities including Bengaluru, Gurgaon, Hyderabad, Noida, Pune, Delhi, Ghaziabad, Greater Noida, Faridabad, Navi Mumbai, Thane and Mumbai. NestAway has an occupancy rate of 76% across India and does a Gross Merchandise Volume (GMV) of $7 Mn a month on home rentals.