NestAway In Talks With Chinese Investors For Funding: Report 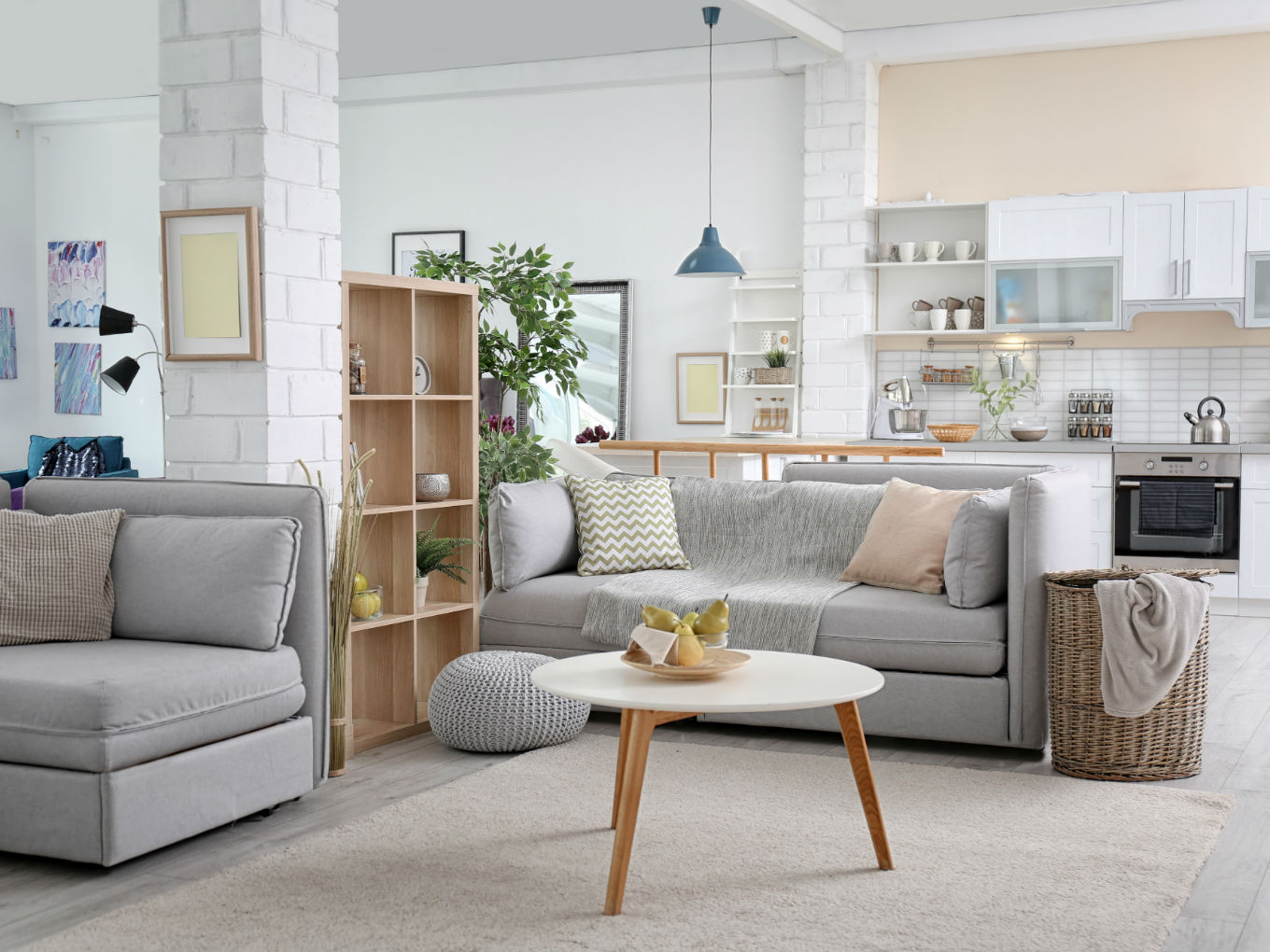 International conglomerate Fosun might participate via its Chinese fund

Citing unnamed sources, a DealStreetAsia report said that in case Fosun decides to participate then it will be investing through its Chinese fund and not its Indian arm. Fosun’s venture capital arm Fosun RZ capital had earlier invested in Mumbai-based credit startup Kissht and Gurugram-based travel booking platform Ixigo.

Calling it as a speculation, NestAway denied to comment, in response to Inc42’s query.

NestAway was founded in January 2015 by Amarendra Sahu, Smruti Parida, Deepak Dhar and Jitendra Jagadev. The startup offers an online marketplace for home rentals. The NestAway mobile application allows users to book and move in rental homes across the Indian cities.

According to the startup, currently, it has 39,600 tenants across 10 different Indian cities including Bengaluru, Delhi, Faridabad, Ghaziabad, Greater Noida, Gurgaon, Hyderabad, Noida, Mumbai and Pune.

In August 2018, NestAway had raised an undisclosed amount of funding from Mumbai-based technology-focused investment firm Epiq Capital. In March, the startup had also raised $51 Mn from Goldman Sachs, UC-RNT Fund and the University of California.

In order to strengthen its position in the home rental market in India, it had acquired residential rental management company Zenify in 2017 for an undisclosed amount.

Last year, it was reported that the startup is looking to onboard nearly 1 Mn tenants in the next five years.

This speculation comes at a time when the majority of the players in the hospitality space has been looking to strengthen their position in the market and stay ahead of the game.

Last month, ZoloStays Property Solutions had raised $30 Mn (INR 208.24 Cr) in a Series B funding round led by existing investor Nexus Venture Partners, along with participation from IDFC Alternatives and Mirae Asset.

Gurugram-based OYO had also announced its entry into the housing rental space by launching  OYO Living in October 2018. It is aimed at eliminating the hassles of finding, accessing and managing everyday housing. With this foray, OYO Living too becomes a direct competitor for NestAway.