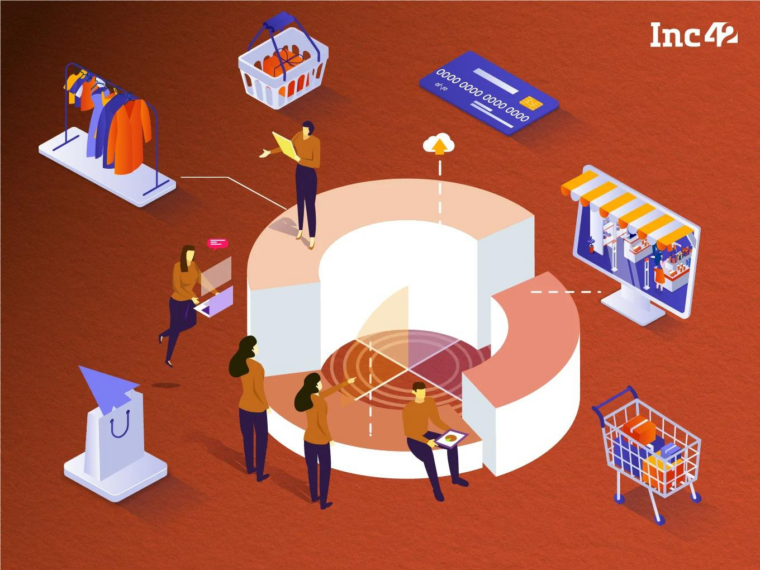 The D2C space is seeing additional pressure as venture funding is drying up with rising interest rates, which have led to selective funding: Report

D2C channel ‘here to stay’, but firms will have to expand to offline channels to scale up and achieve sustainable growth, the report said

Higher interest rates and decline in venture funding have emerged as the key near-term challenges for the Indian direct-to-consumer (D2C) companies, brokerage HDFC Securities said in a recent report.

“…The D2C space is seeing additional pressure as venture funding is drying up with rising interest rates, which have led to selective funding. Given the D2C space is still nascent, companies need external funding to grow. The funding constraints may cause a slowdown in the near-term,” it said.

The selective funding in the D2C space may lead to further consolidation, the report said, adding that a slew of new brands could emerge in the process, while only a few may be able to scale up ‘beyond their niches’.

Besides, higher inflation has put the Indian consumption market under heavy pressure, thus affecting demand for products of D2C companies.

The report, titled Changing Landscape Not Fully Factored In, was formulated by HDFC Securities after a three-day conference which saw participation of multiple founders and experts from the D2C space. The participants included beauty and personal care brand Lotus Herbals, content commerce platform The Good Glamm Group, consultancy firm Accenture, Technopak, among others.

HDFC Securities said that the growth prospects of D2C brands will likely face challenges from different quarters such as lower liquidity, high customer acquisition cost in digital, and higher inflation.

However, it expressed a positive outlook for the industry, saying the country has about 600-800 digital-first platforms. It added that the D2C channel is ‘here to stay’ but firms will have to expand to offline channels as well to scale up and achieve sustainable growth.

Cautioning the startups in the sector, HDFC Securities said that traditional conglomerates are also looking to enter the highly-competitive market to improve their ecommerce mix via new launches or under existing brands.

“While D2C companies are beginning to gain size, many traditional companies are adopting the digital route…Incumbents have also started to enter the digital space either by launching their own D2C brands or entering ecommerce with existing brands,” it said.

“We continue to believe that category leaders will not be able to sustain high market shares, impacted by competition from niche offline/D2C players,” it added.

The report also noted that margin expansion for most companies is expected to remain ‘muted’, and called on the firms to prioritise growth over margins.

According to an Inc42 report, India’s total addressable D2C market opportunity is expected to soar to more than $100 Bn by 2025.

The space is populated by many players such as Lenskart, Licious, Zivame, BoAt, Mamaearth, among others. As more and more people take to online shopping, the sector is seeing a lot of activities.

On June 9, eyewear player Lenskart raised more than $28 Mn from Avendus Future Leaders Fund II. Beauty and personal care brand Purplle too raised $33 Mn in its Series E funding round from a slew of institutional investors earlier this month. In May, D2C cosmetics brand SUGAR Cosmetics closed its $50 Mn Series D fundraise led by the Asia fund of L Catterton.