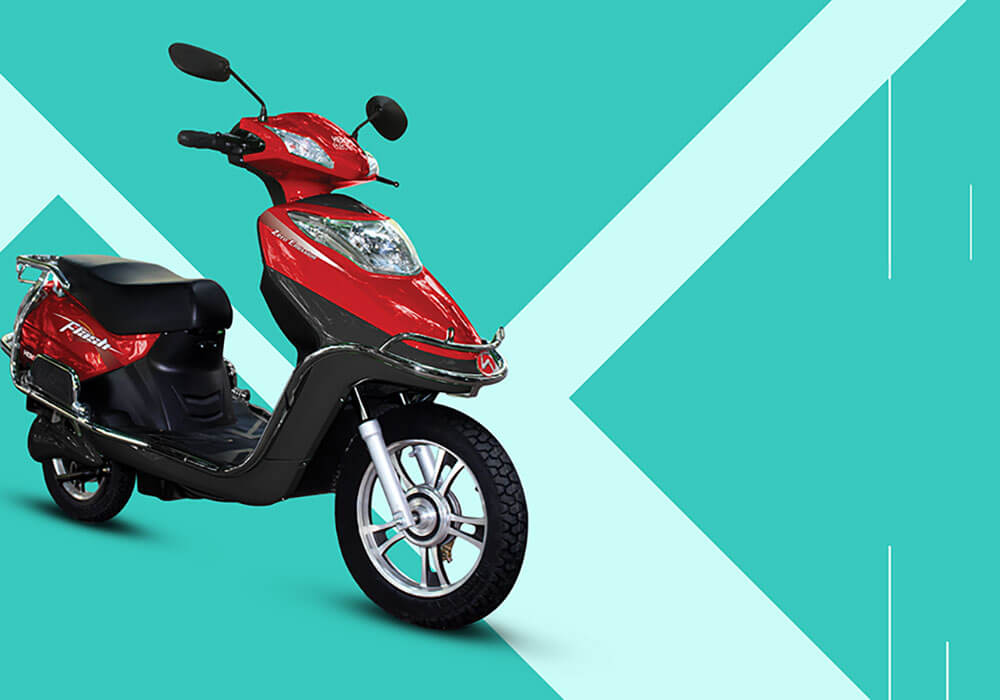 Hero Electric is gearing up to set up multiple assembly plants for the production of electric two-wheelers to meet its target of increasing sales by ten times in a span of five years.

Naveen Munjal, Managing Director of Hero Electric, said, “Our very conservative target is that we will be selling more than ten times of what we will be doing this year in the next five years. We will have multiple plants by that time. Next year, we are targeting almost three times growth over this year. At that kind of pace, we will run out of capacity from this current plant. We will have to build a new facility.”

The company is looking for a location from where exports can be easier and cheaper. As per reports, eastern and western India are currently preferred, since it would be easier to cater to the markets from these regions. Additionally, international exports would be easily facilitated.

The company currently has presence in more than 32 countries and aims to expand its reach in the upcoming years.

Vehicle Giants like Hero MotoCorp, Honda, TVS Motor and Bajaj are all set to launch their electric two-wheeler vehicles in 2018. Hero Electric started to sell electric bikes two years back, while Mahindra and Mahindra currently develops and sells electric cars.

Around 450K electric two-wheelers have been sold in the country in the past eight years. Given that more than 17 Mn two-wheelers are sold annually in the country and the government’s mission is to go all-electric by 2030, the potential of electric vehicles in this segment is massive.

Hero MotoCorp, the world’s largest motorcycle maker by sales volume, is working on developing electric two-wheelers in-house at its Centre for Innovation and Technology in Jaipur.

It has also invested heavily in a homegrown electric vehicle startup Ather Energy, in order to further collaborate the research work. Ather Energy unveiled its first product, the S340 Scooter in January 2016 and is set to start production by the end of this year. Designed and built completely in-house, the S340 can achieve a top-speed of 75 km/h.

Chennai-based TVS Motor is also developing an electric scooter, which may hit the roads in the next financial year. It recently announced that it has bought a 14.78% stake in Bengaluru-based electric vehicle startup Ultraviolette Automotive Pvt. Ltd, which primarily works on electric two wheelers and energy infrastructure.

The government aspires to be a nation with 100% electric vehicles (EVs) by 2030. A capital of $4.7 Mn (INR 30 Cr) has been already put into developing the required infrastructure for charging points in the country.

With only 206 community charging stations across India, there is a significant chance of an EV owner getting stranded in the absence of a nearby charging station. This uncertainty forces existing EV owners to commute only within cities and also gives rise to “range anxiety”. Quite evidently, if India is to become a 100% EV nation by 2030, all concerned infrastructure developers and policy makers will have to work together for the  installation of sufficient public EV charging infrastructure to facilitate hassle-free commuting.