Jeff Bezos will be visiting in January 2020

Amazon India has also been the subject of many protests by consumers, traders 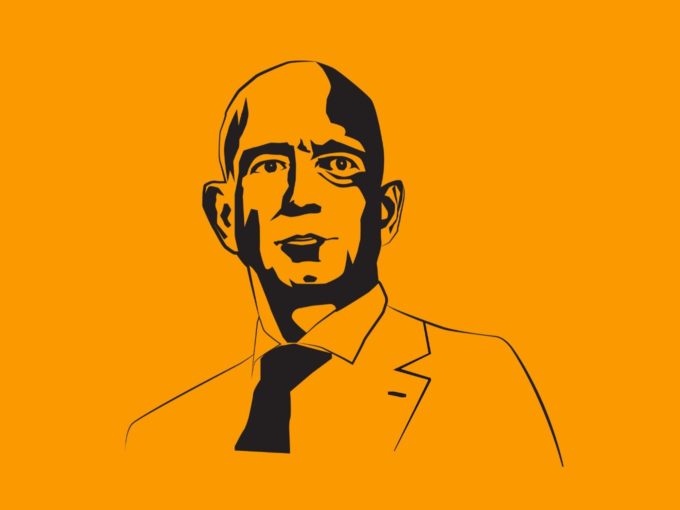 With India about to launch a new set of rules for ecommerce to address issues such as deep discounting and consumer complaints about fake products, the next few months will involve a lot of waiting and watching for ecommerce players.

While Amazon founder Jeff Bezos said earlier this week that he hoped for more regulatory stability in India, the next year begins with a trip to India and a potential meeting with Prime Minister Narendra Modi.

Ironically, Bezos will be in India to flag off its annual event for small and medium enterprises (SMEs) who have been leading many of the complaints against ecommerce giants Amazon and Flipkart.

What All Went Wrong For Amazon This year?

Currently, Amazon is under the scrutiny of the commerce and consumer affairs ministries and other government departments due to the mounting complaints against the ecommerce giant.

This year, traders’ bodies across the country, primarily Confederation of All India Traders (CAIT) have knocked on government doors — including the Competition Commission of India (CCI), the prime minister’s office, the finance ministry, commerce ministry and consumer affairs ministry— to highlight their grievances with ecommerce marketplaces.

The primary complaint is the impact on business due to price influencing and deep discounts for customers. The traders’ body has also accused ecommerce platforms like Amazon and Flipkart of non-compliance with updated FDI policies, which came into effect in February 2019.

‘The Government Toughening Up against Ecommerce’

In August 2019, the department of consumer affairs (DCA) had rolled out the ecommerce guidelines to protect the rights of the consumes. However on November 11, the DCA introduced another draft policy Consumer Protection (e-Commerce) Rules 2019, aimed to prevent fraud, unfair trade practices and protect the rights and interests of consumers. The draft policies have made some guidelines keeping in mind the ways consumers feel cheated by ecommerce marketplaces.

The new draft policy is trying to curb the sale of counterfeit products online, promotion of a business and sale, delay in complaint resolution and lack of information. Under the new set of guidelines, ecommerce platform will also have to display the contact details of the grievance officers on the platform and also guide customers to file the complaints.

Apart from DCA, the commerce ministry is also working on an ecommerce policy to keep the ecommerce marketplaces in place. Then, Amazon will also be a part of the data policy Indian government has been working on as ecommerce platform reply on customer data to push for ads and optimise feed.

The digital payments platform Amazon Pay also managed to widen is losses from INR 334 Cr to INR 1,160 Cr in FY19. The digital payments platform also managed to double its revenue for FY 18-19 to INR 834.5 Cr. Interestingly, despite the year long protest Amazon Seller Services witnessed a 55% increase in revenue, accounting or INR 7,7778 Cr in FY18-19.