Here’s How Much An Average Data Breach Costs Indian Companies

Here’s How Much An Average Data Breach Costs Indian Companies

Cyberattacks have hiked to 292% in India: CERT-In 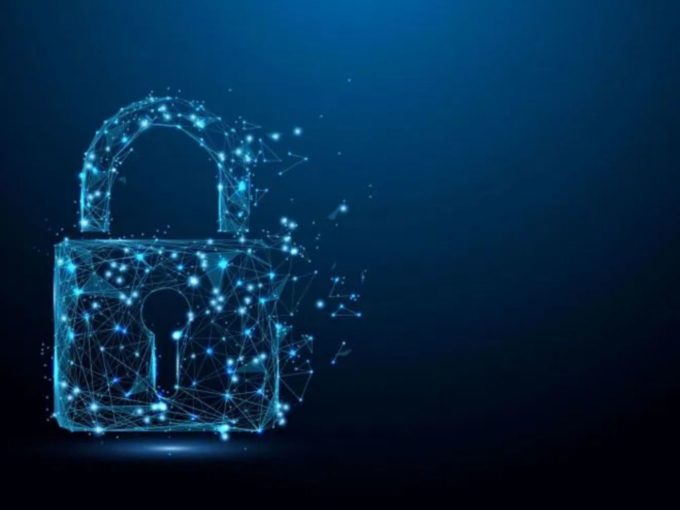 At a time when data breach incidents are on a rise worldwide, a joint study by PwC India and Data Security Council of India (DSCI) highlighted that the average cost of a data breach in the country has gone up to INR 11.9 Cr, an increase of 8% from 2017.

Moreover, as technologies are getting more interconnected, another significant factor the country is grappling with is the increasing number of sophisticated cyberattacks, driven by different motives. This might be the reason because of which the average cost of a malicious insider attack rose by 15% in 2019 from last year, according to the report.

The increasing number of such attacks has also been reported by the Indian Computer Emergency Response Team (CERT-In). The department has previously estimated that cyberattacks in the country increased from 53K in 2017 to 200K in 2018, an increase of about 292% cases. Notably, network scanning, probing, and vulnerable services accounted for over 61% of these incidents.

The survey also indicates that companies are acknowledging the increasingly high stakes on account of these breaches, and hence the need for them to evaluate their digital risk, and focus on building resilience for the same.

Further, the study that BFSI, IT and government are the top three sectors with the
largest market share in cybersecurity expenditure in India. “The BFSI sector accounts for 26% of the total expenditure in the cybersecurity market and is expected to increase its expenditure to $810Mn from the existing $518 Mn by 2022, at a CAGR of 16.1%,” the report quoted.

The growth in expenditure in cybersecurity can be attributed to several factors such as tightened norms from regulators such as data localisation, rapid adoption of technologies like digital lending, utility payments, ecommerce, online insurance marketplaces and mobile banking, among others.

While innovation in payments technology using AI, blockchain, IoT and real-time payments, and the introduction of mobile point of sale (POS) devices has brought a host of financial solutions in the country, the report says that they have also contributed to the growth of potential security risks.

Notably, the report estimates that digital payments in India are expected to increase from $65 Bn in 2019 to $135 Bn in 2023, a CAGR of 20%. “In order to maximise returns from cyberattacks, hackers are increasingly targeting core banking systems,” the report quoted.

While the digital fintech boom has surely attracted a lot of concerns related to cybersecurity, startups like Kratikal — which has recently raised $1 Mn funding, Lucideus — with $7 Mn funding, among others are making country’s cyberspace more secure.