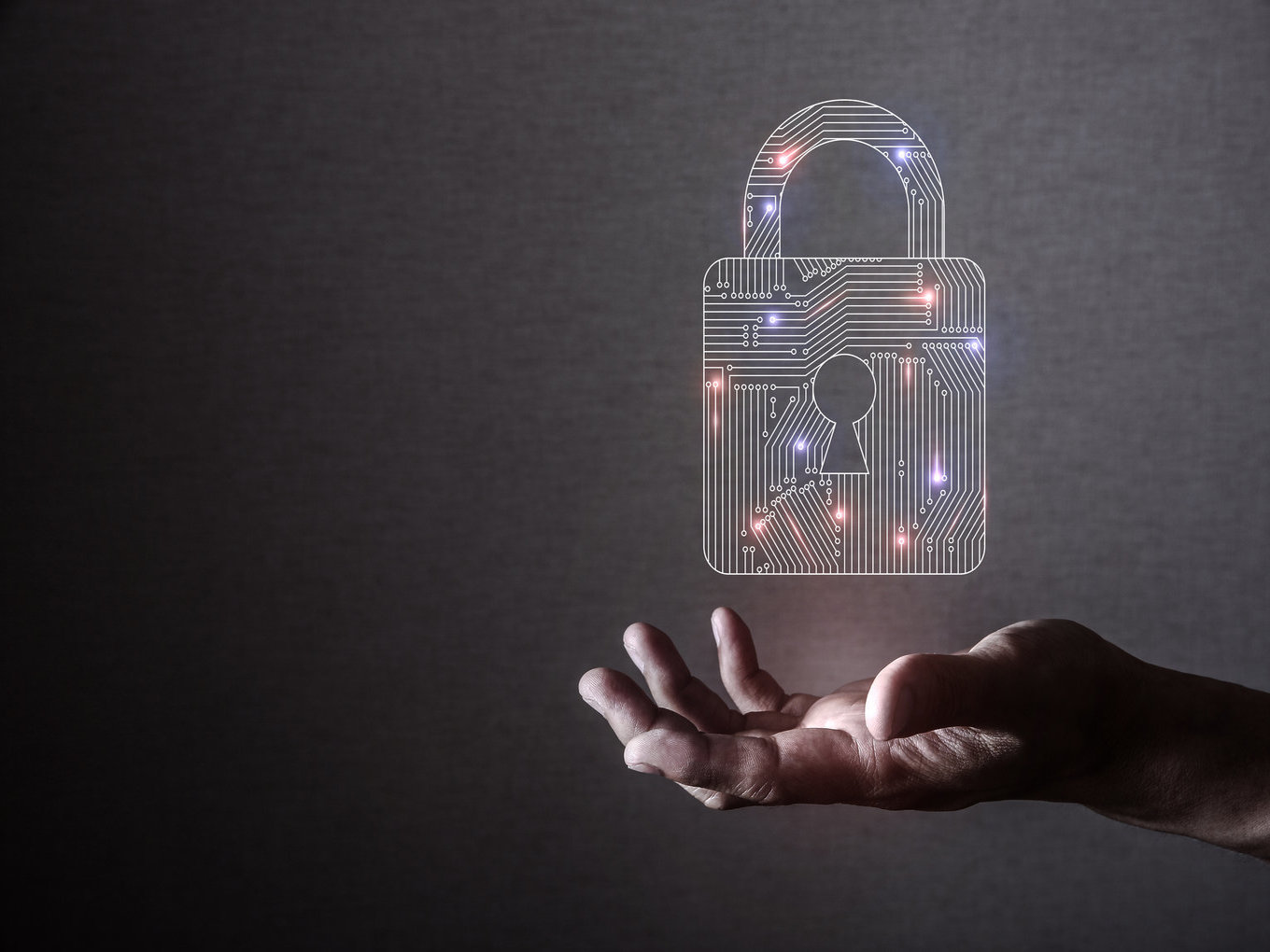 Our vision is to secure digital in a very simple way, cofounder Saket Modi told Inc42

Cybersecurity startup Lucideus has raked in $7 Mn in a fresh round of funding led by MS&AD Ventures, the venture capital arm of one of Japan’s leading insurance companies. The fresh capital doubles the company’s valuation in ten months, making it the most valuable cybersecurity startup in India. The round also saw participation from Silicon Valley-based Western Technology Investment in the form of venture debt.

The funds will be used to increase the company’s operations in the US, double the size of the engineering and sales teams in the next three months and scale up the company’s flagship platform, Security Assessment Framework for Enterprises or SAFE.

Lucideus was founded in 2012 by Saket Modi, along with Rahul Tyagi and Vidit Baxi. The startup, incubated in IIT Bombay, builds information security platforms and services and offers them to companies to secure and real-time monitor cyber threats.

“India has been going through digital revolutions. In that scenario, to put it in simple terms, we are the ones who would go to large banks, basically hack the infrastructure, servers and applications, try to find vulnerabilities. We work on it before hacker exploits the vulnerability. This is what we have been doing on the services side,” cofounder Saket Modi told Inc42.

The company started as a service provider and later moved to Cyber Risk Quantification (CRQ). Lucideus then started working on SAFE, which helps businesses measure and mitigate cybersecurity risks in real-time. Modi explained how cybersecurity has reached boardrooms in India today from being a backoffice concern just ten years ago.

The cybersecurity startup raised $5 Mn in a funding round led by the former Cisco chairman John Chambers in October 2018. Prior to that, the Lucideus raised an undisclosed funding amount in an angel investment round.

“About three years ago, we started hearing from customers about what they wanted. What the boardroom wants is simple. They want to know if they are secure enough to continue doing their business and if there is a concern how do they do that in the fastest and cheapest way possible. That’s why we started the SAFE,” he said.

SAFE allots a score to the business (between 0 and 5) to indicate the security preparedness. For instance, Lucideus shows this score in real-time at the Delhi international airport to indicate how secure the facility is, not only on a macro level but for every server, laptop and all devices.

“What we do now is go to an enterprise and deploy our product on their infrastructure and give score at macro and micro level. That is who we are as an organisation.”

Currently, Lucideus has a team of 200 employees between its offices in Palo Alto in the US and India. Its customers in India include ICICI, HDFC, the Delhi airport, Indigo, Spicejet, TataSky, Kotak Mahindra and Pizza Hut. “Our vision is to secure digital in a very simple way. Cybersecurity is an area we have been playing around with successfully in the last seven years,” he added.

After enabling many Fortune 500 companies to secure their digital journey, the startup moved its headquarters from New Delhi to Palo Alto in the beginning of this year. “I think we had reached a point where we are the leaders in cybersecurity. With this round we become the most valuable cybersecurity startup. We are now at the point where we are going for global expansion and Palo Alto has a big market for cybersecurity market,” he told us.

In 2019, the startup had a triple digit revenue growth with a net promoter score (NPS) of 86. “We feel this new round of investment has a strategic overlap for our platform to reach out to a larger audience across the world, while continuing to strengthen our leadership across Asia,” Modi said.